Controversial Saudi school in Bonn to close | Germany | News and in-depth reporting from Berlin and beyond | DW | 29.08.2016

Saudi Arabia is closing the King Fahd Academy in Bonn by the end of the year, Saudi diplomats say. Many Germans were wary of the school, which has been suspected of attracting Islamists to Germany. 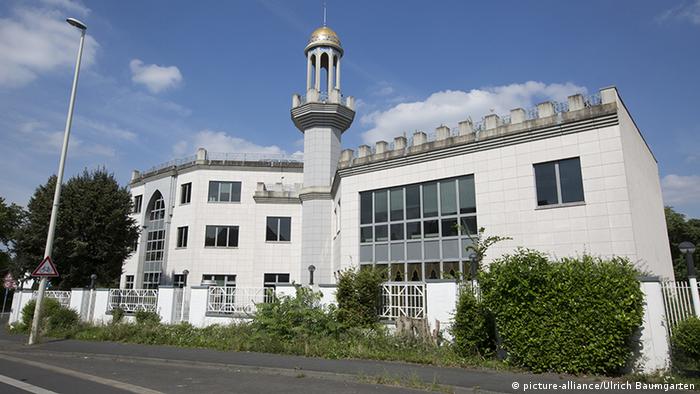 Saudi Arabia plans to close the private King Fahd Academy in the southern suburbs of Bonn. The school has 30 teachers and roughly 150 students from Arabic-speaking countries around the world from grade 1 to grade 12. Courses are taught in Arabic according to the Saudi curriculum and following the "International Baccalaureate Diploma Program" in classes 11 and 12. Construction of a second school underway in Berlin is reportedly also being stopped.

Germany has one of the world's best education systems - a system Saudi Arabia could learn from, so the government in Riyadh no longer sees the need for a Saudi school in Germany, German media quote Saudi diplomats in Berlin as saying.

No one was available for a comment on Monday at the school itself, or at the Saudi embassy. A security officer who answered the school's phone said it is closed until mid-September for the summer vacation.

Saudi Arabia's Deputy Crown Prince Mohammed bin Salman is pushing reforms in the framework of the country's "Vision 2030" program, announced earlier this year. A number of wide-ranging economic reforms including subsidy cuts and a government efficiency drive are designed to restructure the kingdom's economy, making it less dependent on oil revenue. 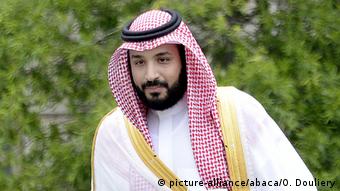 But "it's also an attempt to change the country's image in Europe," Fürtig, the director of the Hamburg-based GIGA Institute for Mideast Studies said, adding that the Saudi government is by no means unaware of the controversies surrounding the King Fahd Academy and the accusations of "indoctrination attempts."

It's an image they want to get away from, he argued.

The Saudi Arabian-financed academy in the former German capital has attracted negative headlines over the years. In 2003, it came under investigation for alleged ties to the terrorist network al Qaeda and other fundamentalist Muslim groups.

Educators and security forces were worried the school - established in 1994 to provide Islam-based instruction to children whose parents were in Germany only for a short time - might be a breeding ground for Islamic fundamentalism and anti-democratic principles. The regional commissioner threatened to shut the school down.

Now, the King Fahd Academy is about to close its doors of its own accord.

Ralph Ghadban, a Berlin-based political scientist and Islam expert, welcomed the end to the Saudi academy in Germany. "We've waited a long time for this to happen," he told DW. But it doesn't spell the end to the influx of radical Islamism to Germany, Ghadhan warned. "Some radical Muslims will send their children to certain boarding schools in Britain that are known for their radical interpretation of Islam."

Ghadban urged forbidding the building of mosques and the support of other Muslim religious institutions in Germany with financial backing from Saudi Arabia or other Gulf states.

While the world reels at the sight of a five-year old pulled from a bombed building in Aleppo, Fiona Clark looks at why Russia won't give up on backing Syrian President Bashar al-Assad. (27.08.2016)

A new poll has indicated that more than three quarters of Germans don't want to see a full body veil in public places. The issue is currently the subject of heated debate across the country - and the rest of Europe. (26.08.2016)