Combating rising racism in eastern Germany | Germany | News and in-depth reporting from Berlin and beyond | DW | 15.04.2013

Levels of racism are rising in Germany. But they're not rising equally everywhere. East German states have seen the largest uptick - and the German government's policy of allowing those states to combat it is failing. 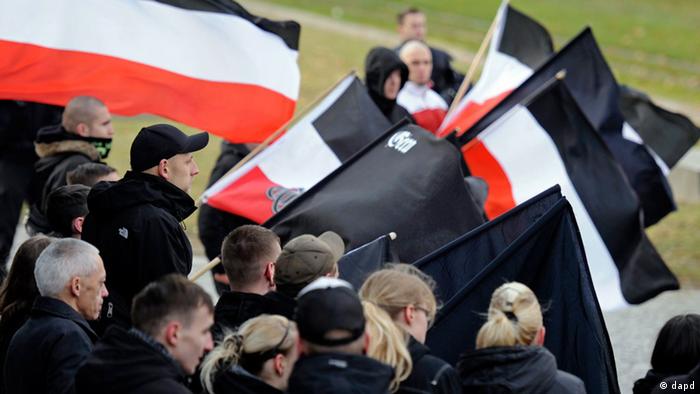 "The only reason foreigners come here is to take advantage of our welfare system," postulated one of the statements in a racism survey recently delivered door-to-door to 2,500 homes throughout Germany. Thirty-six percent of Germans either "strongly agreed" or "completely agreed" with that sentiment.

Another 33 percent felt the same with regard to the proposition that, "When jobs are tight, foreigners should be sent back home."

Clearly, immigrants in Germany are right to worry about xenophobia. The recent study by the University of Leipzig showed not only that levels of xenophobia in Germany are high, but that they are rising. Such German-wide statistics, however, belie regional nuances.

Information taken from the same study showed that while the nine states of former West Germany have seen every generation become less racist than the previous one, young East Germans are now more racist than their counterparts from just a decade or two earlier.

Notably, levels of racism in young East Germans now matches that of elderly West Germans who grew up and were educated under Hitler's National Socialist regime. 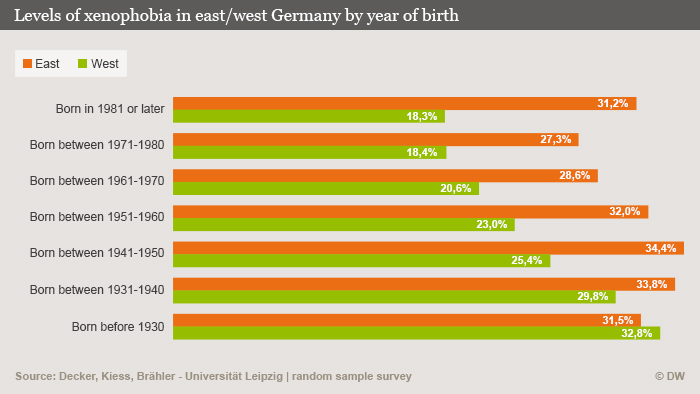 "The elderly were raised racist, and that lasts," said Elmar Brähler, who co-authored the study and recently retired from his work as a professor of medical psychology and sociology at Leipzig University. "We have a lot of problems in retirement homes with foreign personnel being harassed."

As for younger generations of East Germans, Brähler is not quite certain why racism is rising. "Whether that has something to do with [growing up in East Germany], I don't know," he told DW. "There was a lot of right-wing extremism in the former East Germany, but then again, it should have affected the older generation as well."

Bähler instead prefers the "contact hypothesis" - that the nine states comprising former East Germany have lower levels of migrants and therefore less "contact" with them on a day-to-day basis.

Yet the "contact theory" is one that Anetta Kahane, the director of the Berlin-based anti-racism NGO Amadeu Antonio Stiftung, rejects. "There's this idea that when one has more contact with immigrants that one is therefore less racist. In the East that doesn't apply," she told DW. 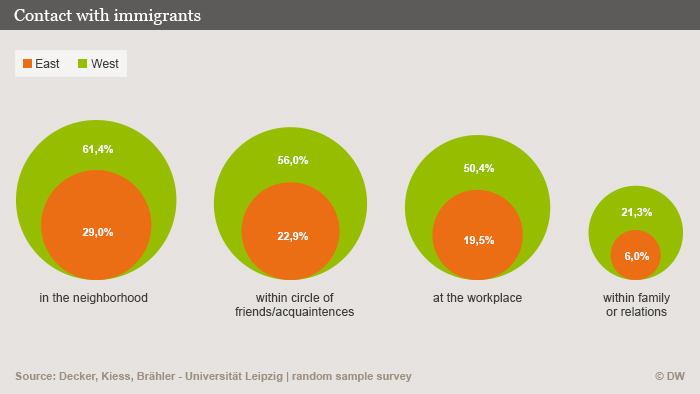 Kahane added that "in East Germany it's considered a success that there aren't many immigrants there." While 20 percent of Germans have an "immigration background," in East Germany, Kahane says, that number is closer to two percent, with just one percent being recognizably "foreign" due to skin color.

Migrant populations in eastern Germany will not change any time soon. Furthermore, due to worries about immigrant influxes and the effects that would have on social welfare systems - both real and imagined - German Interior Minister Hans-Peter Friedrich has stated publicly that Germany would veto Bulgarian/Romanian accession to the EU passport-free Schengen zone.

Another theory for rising levels of eastern German racism is related to unemployment. In the East, "wages are low, retirements lower, and levels of wealth 20 percent less," co-author Bähler said.

According to the Hamburg-based Statista.de website, West German unemployment stands at 6.3 percent, while the East German figure is 11.3.

Assuming that racism is tied to employment, the problem becomes one of combating it. Germany already employs a national financial tax transfer system - from rich state "donors" to poor state "recipients" - to ensure a minimum living standard for all Germans.

Yet, due to the extent of those transfers, wealthy states such as Bavaria and Hesse are challenging the financial transfers in court. 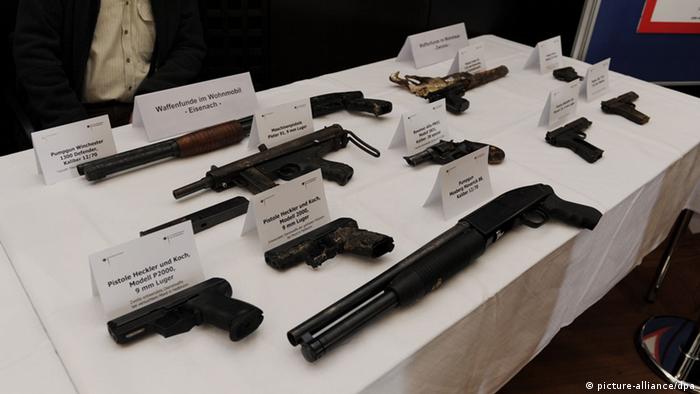 How to fix it

With higher levels of immigrant "contact" or economic output providing their own sets of difficulties with regard to reducing east German racism, the question becomes what the German government can do to combat it.

One solution seems to be an increase in anti-racism campaigns. But for Kahane, whose NGO has taken part in more than 300 anti-racism programs throughout Germany, the way Germany tackles racism at the national level is extremely "odd."

Of the 26 million euros dispensed from Berlin per year for such campaigns (with another 5-6 million for mobile "consultation" teams), much is lost to overhead, advertising and research, Kahane says. The remainder is then distributed proportionally to the 16 German states for use in anti-racism programs. Crucially, the states are then required to match Berlin's financing for those programs on a one-to-one basis. 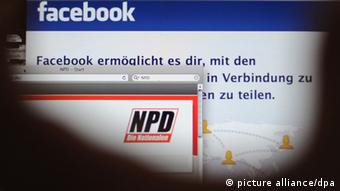 A further hurdle is Berlin's stipulation that anti-corruption programs expire after three years. The logic behind the timeframe is federal: if the program needs longer, then the issue is a state one and should be dealt with as such by state governments.

In practice, however, that condition terminates effective programs. The Amadeu NGO, for example, is currently working on "No Nazi Netz," a social network to combat right-wing activities on the Internet. Though Amadeu contributed 100,000 of the 200,000-euro cost to the program, the German government provided the rest, thus placing the three-year expiration date on it. The network, therefore, will be be forced to close down in 2015.

Kahane sees clear solutions to these problems: no three-year timeframe to begin with, but more importantly, a distribution of anti-racism funds "based on demand and not 'fair' distribution."

Under such a system, the German states of Saxony and Saxony Anhalt, where she sees issues of racism as the most "difficult" - and which also have emptier coffers due to high employment - would receive more anti-racism funds than states where racism is lower.

She even sees a legal argument for the German government to abandon its self-imposed federalist restrictions.

"When it's about democratic principles," she said, "there's an obligation for the government to do things for the long-term.

European Union immigration policy aims for many refugees to be intercepted in third countries - with devastating consequences, human rights advocates say. They are targeting the topic at the World Social Forum in Tunis. (29.03.2013)

The German Identity Movement wants to conquer the Internet. It is spreading its anti-Islam, anti-multiculturalism messages through Facebook, YouTube and other social media, in particular to young people. (22.03.2013)