Coburg to get its own Globe Theatre

The Bavarian town is set to receive its own version of London's Globe Theatre, which was modelled on a 17th century original used to stage plays by William Shakespeare. The British royal family hails from the region. 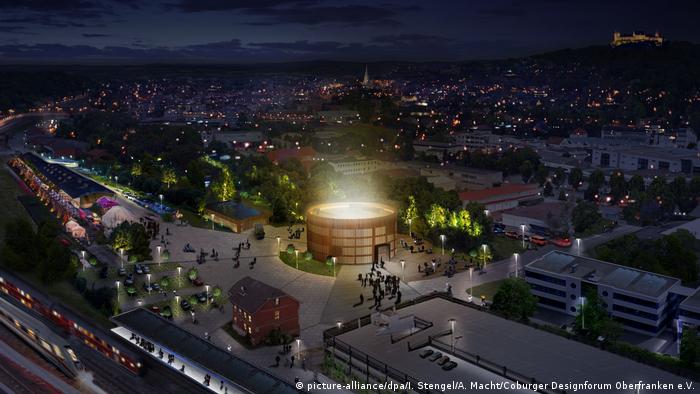 When the town's current theatre, the Landestheater, is renovated, it will be replaced by a round wooden structure in the style of the Globe, it was revealed on Wednesday.

The town has managed to secure 10 million euros (12.4 million dollars) in funding from the coffers of the Bavarian finance ministry to fund the new theatre. "Taxes are better invested when they have a permanent additional benefit for the region," Bavarian Finance Minister Markus Soeder said in justifying his decision.

The town of Coburg has strong links to London as the British royal family hails from the region: Queen Elizabeth II's great-grandfather Albert, husband of queen Victoria, was prince of Saxe-Coburg and Gotha. 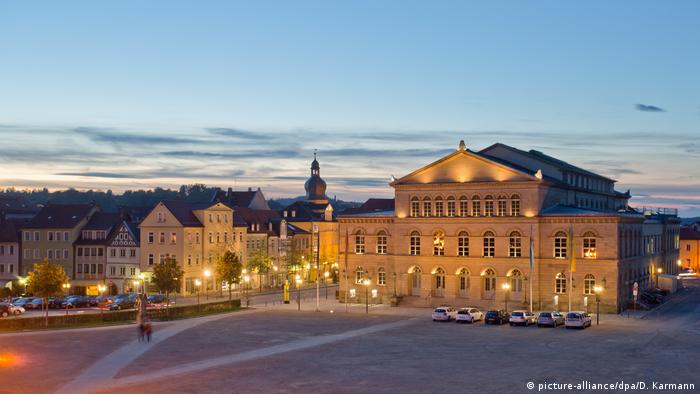 The Landestheater Coburg to close for renovations

The complete theatre project is estimated to cost 15 million euros. Firms from Coburg are expected to make up the difference in funding.