Christians faring no better after Arab Spring | World| Breaking news and perspectives from around the globe | DW | 30.03.2013

In Arab Spring countries, Christians are caught in the crossfire. They face attacks and threats. As a result, many are leaving their homelands. Other religious minorities, too, are feeling the heat. 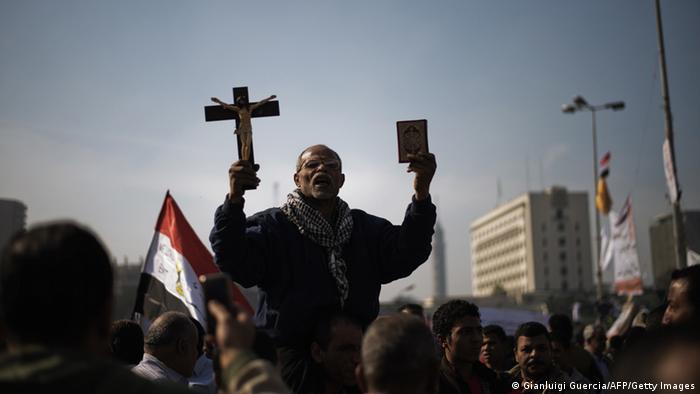 Freedom, dignity, equal rights - this was the slogan of the people who were protesting against their governments in Tunisia, Egypt and Libya in early 2011. But two years after the fall of Ben Ali, Mubarak and Gadhafi, there's little to be seen from the spirit of these words. The Arab Spring hasn't brought about the hoped-for liberalization. Rather, it even seems that religious freedoms have been left behind altogether.

Christian communities in the Middle East, which trace their roots back to the birth of Christianity in the first century A.D., have especially felt the consequences of the Arab Spring. In the areas where they were once able to move freely and prosper; for example, in Baghdad and Alexandria, the communities have become far smaller.

Martin Tamcke, a professor of ecumenical theology at the University of Göttingen in Germany, said that historically, Lebanon was the best alternative for Christians. "Later, it was Syria," he said, adding that these are no longer viable refuge options, due to the ongoing conflicts there.

"There is no more Middle East alternative for them," Tamcke said of Christians in the region. This includes Copts in Egypt, as well as Assyrians and Chaldeans in Iraq. 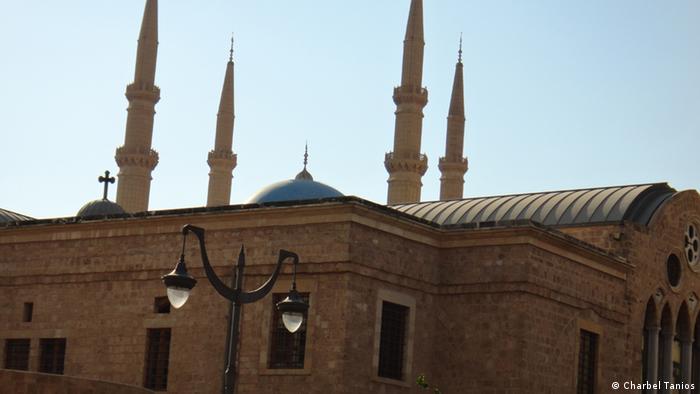 Lebanon, with its longstanding religious tolerance, was a destination for Christians in the Middle East

Christoph Klitsch-Ott, head of the Africa and Middle East division of the Catholic aid organization Caritas International, has observed that Christians are perceived by Islamist groups as representatives of the West.

Regardless of their political affiliation, they have become a target of persecution. Extreme Islamists - mostly Salafist groups wanting to erect religious states with Saudi Arabian financial backing - have gained influence in a number of regions.

Harald Suermann, a professor at the Institute for Oriental and Asian Sciences at the University of Bonn in Germany, noted: "At the moment, there are more attacks against Christian establishments and Christian groups than before the Arab Spring."

Klitsch-Ott said especially educated middle- and upper-class Christians are leaving their homelands. "They see no future for themselves and their children," he said. 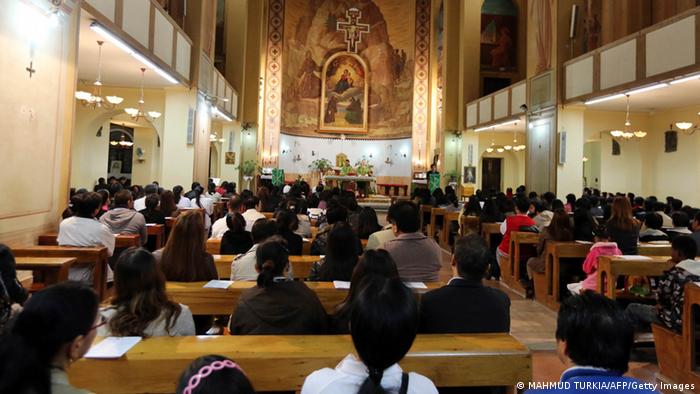 Christian communities in Libya fear for their safety

The situation in Syria, especially, has escalated, notes Suermann. There are Christians in areas where Bashar al-Assad retains power, as well as in areas where the opposition calls the shots. "They have to behave differently based on where they are living," he explained.

Even though many Christians are against the Assad regime, in general they are considered to be among his supporters. In any case, it is clear that they are not interested in a Sunni Muslim state.

Suermann explained that the greatest concern of Christians is that after a regime change, the religious freedoms existing under Assad will disappear. "That was the only human right that [Assad] really honored," Suerrman said. "If that were to disappear, many Christians fear they would become second-class citizens," he added.