Chinese censors target German publishers | Asia | An in-depth look at news from across the continent | DW | 25.10.2020

As China tries to expand its influence abroad, it's going beyond politics and business to target literature and publishing. German publishers are among those that have been targeted by censors, as DW has learned. 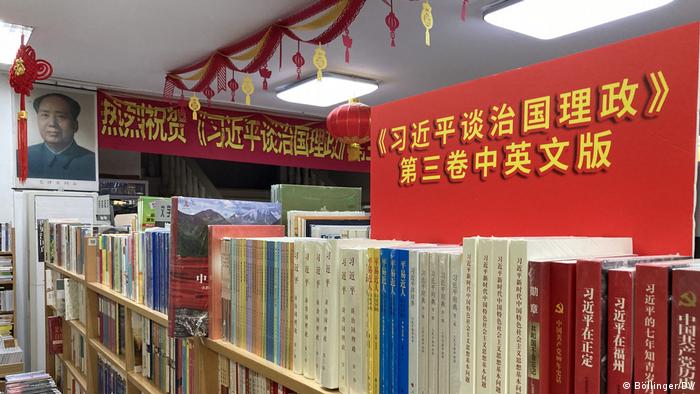 The books were hot off the press when the request for changes came. Nora Frisch, owner of a small publishing house in the southwestern German city of Esslingen, was asked to stop the publication of a novel.

Dragonfly Eyes was written by Cao Wenxuan, a well-known Chinese author of children's and young adult books. Shortly after the German translation was completed, the Chinese publisher, who had licensed the translation, contacted Frisch and told her to take the book off the market.

Read more: Is Google selling out for access to China's massive tech market?

The publisher told Frisch she would have to make some corrections. Otherwise, she was warned, a planned reading tour with the author would be canceled. "She was really verbally aggressive," recalled Frisch, whose Drachenhaus Publishing Company specializes in Chinese culture and literature. 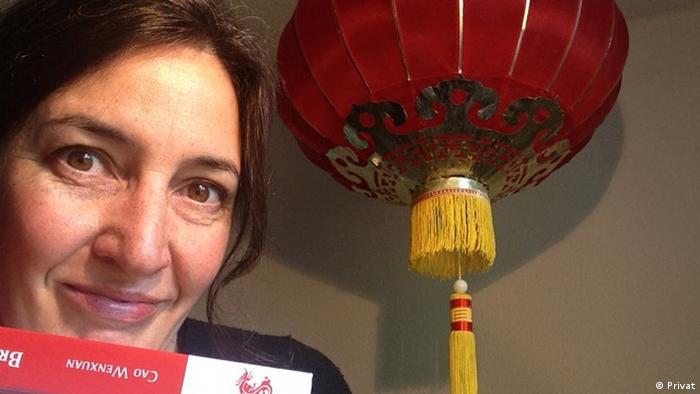 Nora Frisch: 'I don't want to be used in political games'

As Chinese authorities have begun paying more attention to how China is perceived abroad in recent years, censorship has increased. President Xi Jinping has repeatedly stressed that he expects Chinese media and publishers to contribute to the country's soft power by "telling China's story well."

The impact of this policy recently became apparent in Germany, when Thalia, a large chain of bookstores, suddenly designated an unusual amount of shelf space to Chinese literature in some of its stores. Clients quickly noticed that the shelves lacked any literature critical of the Communist Party. Instead, speeches by Xi Jinping were front and center.

Thalia later admitted that the display had been curated by China Book Trading, a German subsidiary of China International Publishing Group, which is owned by the ruling Communist Party. Thalia didn't disclose whether China Book Trading had paid for the prominent shelf space.

'Hard to say where the red lines are'

Dragonfly Eyes tells the story of a French woman married to a Shanghai entrepreneur. During the Cultural Revolution in the 1960s, the woman — by then a grandmother — is accused of being a spy. She is captured by the Red Guards paramilitary movement, who shave off her hair. When infighting breaks out between factions of the Red Guards, she is able to escape. 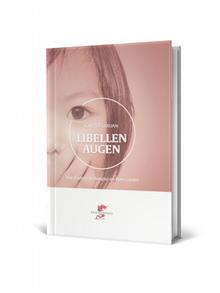 The corrections which the Chinese publisher demanded from Frisch concerned a few passages in the last chapter of the 120-page novel. DW has reviewed the changes, which appear to be minor adjustments to the story rather than a bold revision.

In the original version, the French woman asks one of the Red Guards, an 18-year-old girl, to lend her a scarf so she can cover her head. In the revised version, it's the girl who offers the scarf to the old woman. The reasons for the changes are not apparent, and hardly seem to change the course of events.

"It's hard to say where the red lines are," said David Bandurski, a researcher focused on censorship who heads the China Media Project, an independent research program at the University of Hong Kong.

"One basic thing to understand is that history is never behind the Chinese Communist Party. It is always right in front, viewed as an imminent threat to the leadership."

When DW contacted Phoenix Juvenile and Children's Publishing, the publisher in Nanjing which ordered the changes to Dragonfly Eyes, the employee who spoke with Frisch said the changes had been requested by the author.

But communication between the two publishers suggests a different story. In these messages, seen by DW, the Phoenix employee told the German publisher that "relevant departments" had given negative feedback on the book and that the issue was "sensitive." She then reminded Frisch several times that she had to state publicly that the novel was a work of fiction, that it was "made up, not real."

In the Chinese edition however, the author clearly writes in his foreword that the story was based on the memories of somebody he had met.

Later, the Phoenix employee told Frisch to stop all promotion of the book "in the interest of the author and the state." She added that "because the story concerns the Cultural Revolution and because it is the anniversary year, you cannot not publish the book for the time being."

This exchange took place at the end of October 2019, when the People's Republic of China had just celebrated its 70th anniversary. By that point, the publisher's tone had become slightly menacing. "Listen to our advice," the employee said. "This will also protect the interest of your own publishing house."

The licensing contract seen by DW does not mention any vetting of the final edition. "The deal is I get a text and I translate it," Frisch said. "I don't want to be used in political games."

This isn't the first time Frisch has run into Beijing's new cultural assertiveness. On one occasion, a Beijing publisher refused to grant a license for a detective story unless she also published a compilation of speeches by President Xi Jinping.

In 2014, a Chinese printing press she had commissioned for one of her books refused to print the material because of a map that showed Taiwan in a different shade of gray from mainland China. In recent years, Beijing has stepped up pressure on international governments to isolate Taiwan, which split with the mainland in 1949 following a civil war.

Read more: TikTok, WeChat & co: How does spyware get into smartphones?

Chinese printing presses need special permission by the authorities to accept foreign printing requests. While they have to guarantee the whole order is shipped abroad, they must still adhere to domestic censorship laws. "They strictly refused to print the book until I changed the color," said Frisch. Publishers from Australia and New Zealand have reported similar incidents.

The blunt interference in the case of Dragonfly Eyes, however, surprised Frisch. "I have never experienced anything like this," she said.
DW spoke with a number of publishers and translators, and none reported encountering similar situations. But several said Chinese publishers have intensified their attempts to get more literature published that is favorable to the Communist Party. 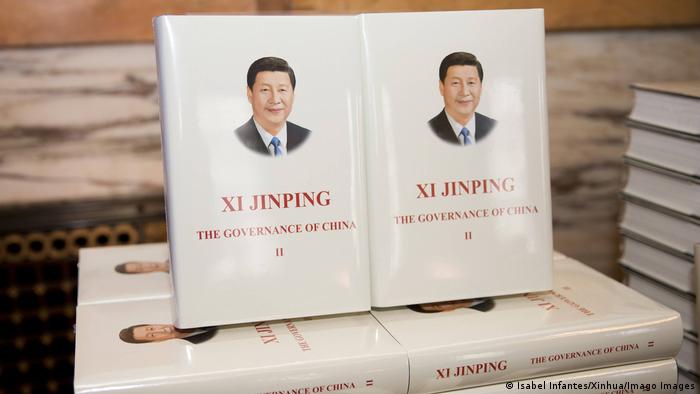 One German translator, who did not want to be named, recalled being invited to a conference in Beijing. International translators and publishers were hosted in a five-star hotel and treated to lavish dinners. They were then presented with stacks of books about Xi Jinping's signature Belt and Road global infrastructure building initiative, which she thought had little value for a German audience.

Ingrid Fischer-Schreiber, a well-known Austrian translator, said she had recently received several requests for translations directly from Chinese state organizations. They included the childhood memories of an official in the censorship administration, and the work of a well-known party loyalist.

Some have even become the target of Chinese propaganda themselves. Veteran translator Michael Kahn-Ackermann found himself under fierce attack on Chinese social media when news broke that he would translate Fang Fang's Wuhan Diary, which documents the hardship of the COVID-19 outbreak in the city. Fang and Kahn-Ackermann were attacked by nationalist mobs online, with commenters calling him "a well-known anti-China villain."

Despite the orders from Phoenix Publishing, Frisch went ahead with her publication of the novel — without the changes. The publisher canceled a planned lecture with the author in Vienna, but allowed another reading in Bonn, Germany to go ahead on the condition that the author would only read from his older novels.

Dragonfly Eyes is still available in Germany in its original version. "I am an independent publisher," said Frisch. "I don't see why I should relent on my freedom of speech."