Chinese authorities have ruled out several known viruses, including SARS, the UN's public health body has said. Dozens of people have been treated for a mystery illness in Wuhan, including several in critical condition. 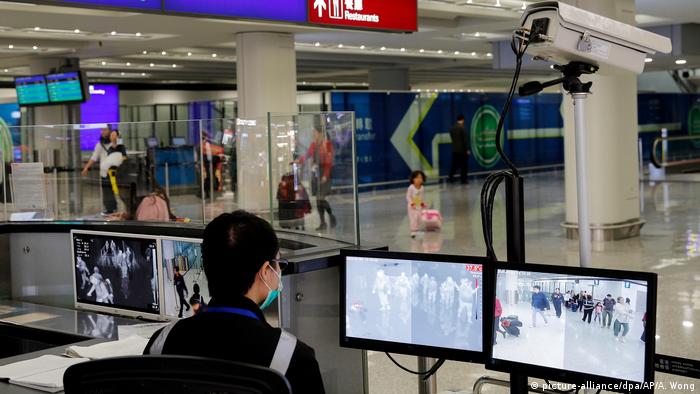 Chinese state media said on Thursday that an outbreak of more than 50 pneumonia cases in the central city of Wuhan could be caused by a new strain of coronavirus.

The announcement came hours after the World Health Organization (WHO) had made similar statements. The United Nations' public health body said Chinese authorities have ruled out SARS, MERS, bird flu and influenza, among others.

"A new coronavirus cannot be excluded," the WHO said in a statement.

Coronaviruses can be spread via coughing, sneezing or touching someone who is infected. They are a large family of viruses with many types that can cause infections ranging from the common cold to MERS and SARS. 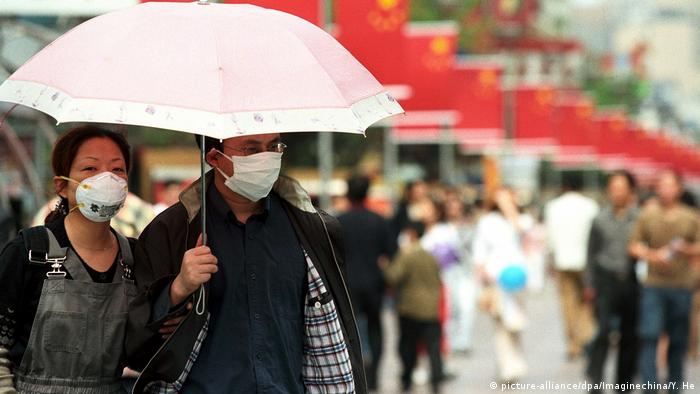 Attempts to 'determine the source'

As of Sunday, local authorities said at least 59 people have been treated for respiratory illness, including seven who are in critical condition. The outbreak is believed to have occurred between December 12th and the 29th.

"More comprehensive information is required to confirm the pathogen, as well as to better understand the epidemiology of the outbreak, the clinical picture, the investigations to determine the source, modes of transmission, extent of infection and the countermeasures implemented," said the WHO.

Chinese authorities have struggled to contain similar outbreaks in the past. In 2002-2003, a SARS (severe acute respiratory syndrome) outbreak infected more than 8,000 people, killing 775 of them in the process.

Beijing had initially attempted tried to cover up the 2003 outbreak before it spread internationally.

In 2012, China was hit by another outbreak, this time the highly contagious Middle East Respiratory Syndrome (MERS).