Health experts have said a viral pneumonia outbreak in central Hubei province is not the highly contagious SARS virus, MERS or bird flu. Some 59 patients have been placed under medical observation. 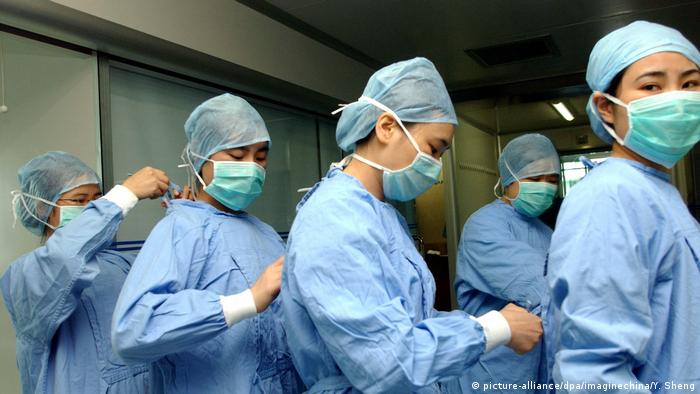 A mysterious respiratory illness that has infected dozens of people in the central Chinese city of Wuhan is not the severe acute respiratory syndrome (SARS) that killed hundreds of people a decade ago.

The Wuhan Municipal Health Commission said Sunday 59 people were diagnosed with the condition and have been isolated. Seven were in a critical condition.

The World Health Organization (WHO) said in a statement that it is monitoring the situation and is in close contact with authorities in China.

Several of the infected patients had been working at Wuhan's South China Seafood market, which has been closed since Wednesday for environmental sanitation and disinfection.

The most common symptom among those infected was fever, with difficulty breathing and lung lesions appearing in a "small number'' of cases. There were no clear indications of human-to-human transmission, the WHO said.

Fifteen patients in Hong Kong were being treated for symptoms after recent visits to Wuhan. 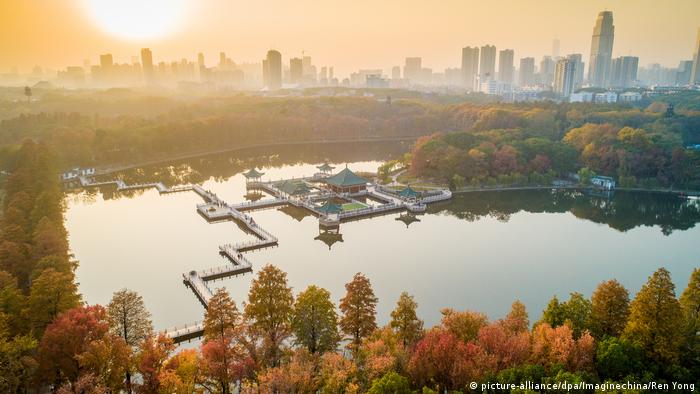 In 2003, SARS killed 349 people in mainland China and another 299 in Hong Kong. Following that outbreak, the WHO criticized China for underreporting the number of SARS cases, amid fears of a global pandemic.

Wuhan — a city to the west of Shanghai and some 900 kilometers (570 miles) north of Hong Kong — is the sprawling capital of Hubei province and has a population of at least 11 million.