Chinese President Xi Jinping says the Belt and Road program must be "open, green and clean." Beijing wants to dispel fears that its infrastructure plans will leave countries saddled with debt and environmental damage. 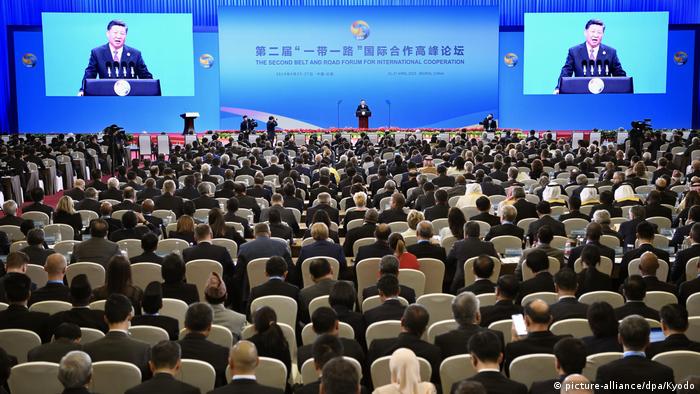 He was speaking in Beijing at the start a summit on his grand plans to rebuild the old Silk Road and connect China with Asia, Africa and parts of Europe.

The massive project has proven controversial, with some voicing concerns that it's fueling local corruption and leaves behind debt and environmental damage.

A 'green' Belt and Road

Xi told the audience at the forum that the future of the BRI was "open, green and clean."

"Everything should be done in a transparent way and we should have zero tolerance for corruption," he said

The Chinese leader sought to allay fears about economic burdens and Beijing's growing power, saying the program is "not an exclusive club" and promotes "common development prosperity."

"We also need to ensure the commercial and fiscal sustainability of all projects so that they will achieve the intended goals as planned," he added.

Xi said China would also promote sustainable development "to protect the common home we live in." 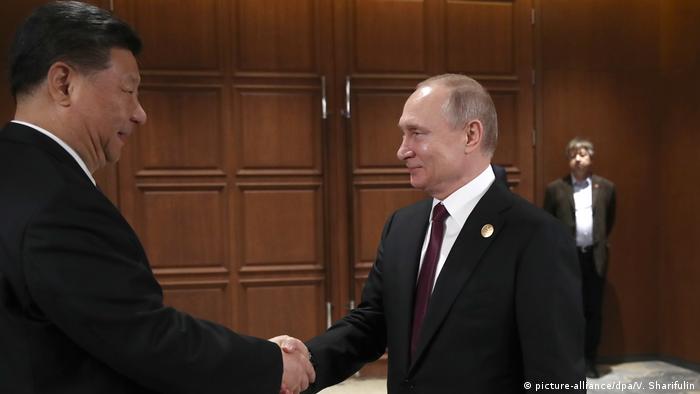 Russian President Vladimir Putin told the forum that Belt and Road "fit perfectly" with the goals of the Russian-led Eurasian Economic Union.

The Union groups Russia with Armenia, Belarus, Kazakhstan and Kyrgyzstan in a common market.

The five states "unanimously supported the idea of linking the construction of the Eurasian Economic Community" and the Belt and Road, Putin said.

German Economy Minister Peter Altmaier told reporters on the sidelines of the summit that the European Economic Area was keen to sign a memorandum of understanding on the initiative as a whole, rather than as individual states.

Since the initiative was launched in 2013, China has invested some $90 billion (€81 billion) in projects, with banks supplying some $200 billion to $300 billion.