China to hike tariffs on $60 billion of US goods

China said the move was a "response to US unilateralism." Recent talks to end the trade spat between the world's two largest economies ended without a breakthrough last week. 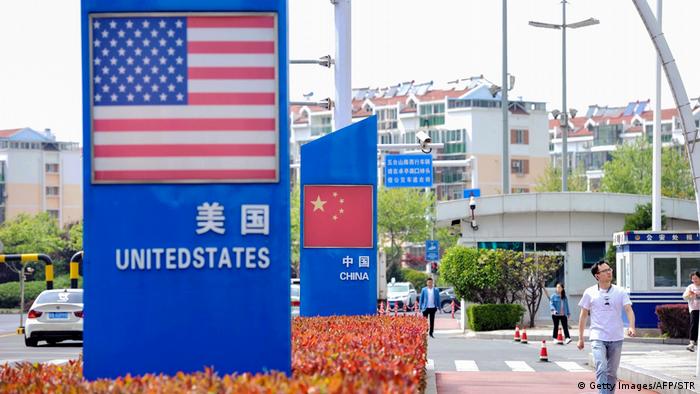 China said on Monday that it would increase tariffs of up to 25% on $60 billion (€53 billion) worth of US goods, starting on June 1.

The "adaptation" was a "response to US unilateralism and trade protectionism," the State Council's Customs Tariffs Commission said.

Talks between the United States and China on a deal to end their trade dispute ended on Friday without a breakthrough.

China had collected duties of 5% to 25% on nearly 2,500 goods before the latest hike. The Tariffs Commission did not specify which goods would be targeted by the higher rates.

An hour before the Tariff Council's announcement, Trump wrote on Twitter that "China should not retaliate" against the latest US moves. "Will only get worse!" he added.

In Beijing, a spokesman for the Chinese Foreign Ministry said the country would "never surrender to external pressure."