Karaoke bars in China will be tasked with prohibiting songs that threaten national security, violate religious practices or encourage drug use. 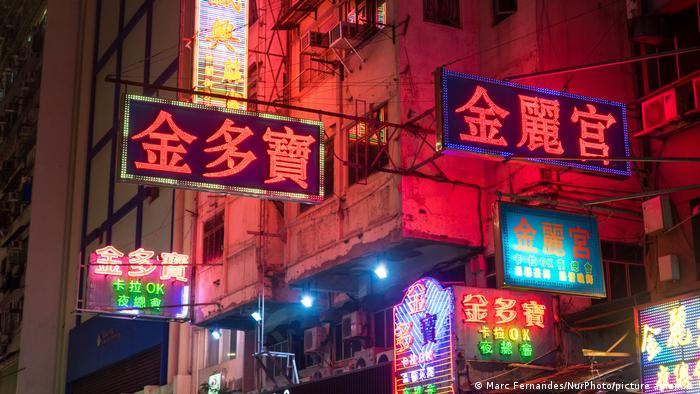 The Chinese Ministry of Culture and Tourism will create a "blacklist" to outlaw karaoke songs it deems a threat to society, Xinhua said.

The "blacklist" includes content that threatens national unity, sovereignty or territorial integrity as well as songs that violate state religious policies by propagating cults or superstitions.

Songs that encourage illegal activities such as gambling and drugs will also be banned, according to the ministry.

'Healthy and uplifting' songs instead

The ministry said content providers to karaoke venues would be responsible for auditing the songs, adding that it urged them to supply "healthy and uplifting" music to these venues.

China has nearly 50,000 entertainment outlets with a basic music library of over 100,000 songs, according to Xinhua.

China heavily regulates content like violence, pornography, or politically critical commentary from social media platforms. The country also has one of the world's most restrictive environments for media and the press.

President Joe Biden said the US will offer temporary refuge to Hong Kong residents due to Beijing's clampdown. But China has called the offer "shameless."