The practice of sending people to labor camps without due trial has long faced criticism, even within China itself. However, there are signs that calls to end the system may finally be heeded. 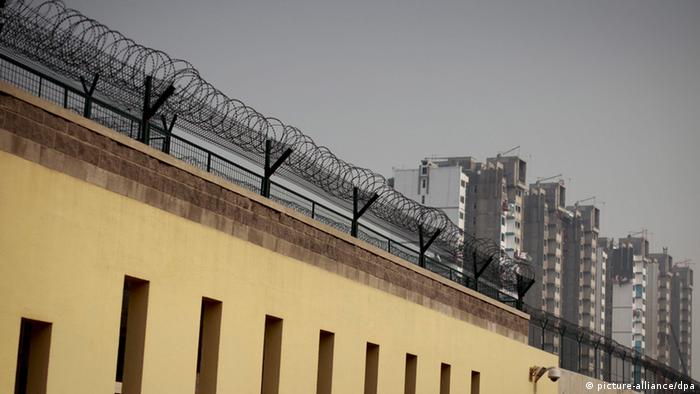 Using the system of so-called "re-education through labor" (in Chinese: laogai), the Chinese state has been able to lock up petty criminals and politically "challenging" people for up to four years without using due process of law since the 1950s. The system has been heavily criticized by people the world over. But early attempts to reform the system at the National People's Congress since 2005 have so far come to nothing. 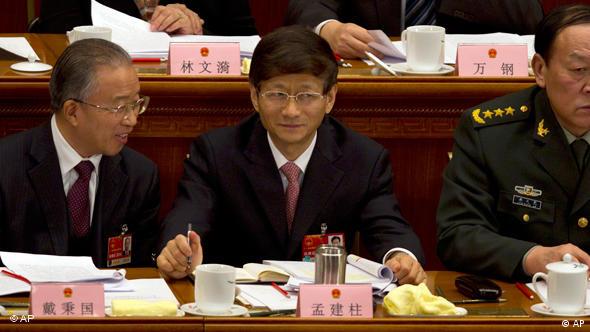 Meng was reported to have said the labor camps would close

On Monday, January 7, Meng Jainzhu, the new chairman of the Political and Legal Committee of the National Party Congress, surprisingly announced he would stop the system of laogais this year if the full meeting of the Congress agreed this coming March.

Chinese state TV quoted Meng in a report but hours later, the report was no longer anywhere to be found. State news agency Xinhua, on the other hand, only spoke of "reforms of the controversial re-education through work camps."

The well-known jurist Zhang Sizhi said either way, it was a positive sign. Zhang himself was a victim of the laogai camps; during the time of Mao, he spent 15 years in them. After his "rehabilitation" he was designated by the country's Supreme People's Court as the criminal defense lawyer for the members of the so-called "gang of four" - their downfall in 1976 meant the official end of the 10-year Cultural Revolution.

"The self-criticism that the Communist Party meddles with the independent justice system and the announcement that the laogai camps will be closed make it clear that the state and party leadership has at least recognized how serious the problems are," Zhang told DW. Now, he added, was the time to act.

Human rights activist and author Ye Jinghuan said it was a positive sign that such things were being reported in Chinese media. She said it was the result of pressure put on the government from activists and victims of the system. In 2007, 69 constitutional law experts and lawyers demanded the end of laogais in a report. "Small steps precede great political reforms," Ye told DW.

It has, however, not been announced how such a reform of the laogai system would look. The party official Meng Jianzhu had not yet explicitly said whether the camps will simply go out of use or whether they will be officially abolished, according to Teng Biao, a legal expert in Beijing. He pointed out that the state could make use of a number of other measures to put away people without a trial, for example, house arrest or involuntary commitment to psychiatric units. 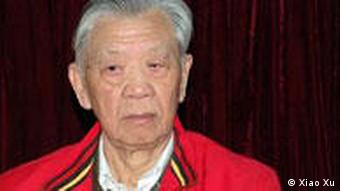 Re-education through labor can be imposed by authorities without judicial evidence for crimes such as prostitution, drug abuse and other small misdemeanors. Having existed since 1957, this system was put on a statutory footing in 1982.

Official statistics about the laogai prisoners do not exist. Human rights groups estimate that in the year 2011, up to 400,000 people were housed in 300 camps. Others put it at three million people in more than 1,000 camps. They are now calling for action, rather than empty promises of reform.

"China's state leadership is a world champion in the policy of making announcements," said Ulrich Delius from the Society for Threatened Peoples, in the German city of Göttingen. The government has indeed announced an end to human rights violations in the justice system on multiple occasions. However, torture is still practiced in Chinese police stations and people continue to be arbitrarily held in secret prisons. For the parties at the receiving end, there is no chance of a proper legal trial.

Hada, a high-profile dissident from Inner Mongolia, has been detained by authorities for nearly two years after having spent 15 years in prison. His wife hopes for change following the recent party congress. (28.11.2012)

Human rights remain a topic of conversation between China and Germany, despite the Asian country's proverbial sensitivity to criticism. DW spoke with Markus Löning, Germany's commissioner for human rights policy. (11.10.2012)