Australian and Chinese employees of a casino company have pleaded guilty to charges relating to gambling. The three Australians were sentenced to nine to 10 months of imprisonment each, an official says. 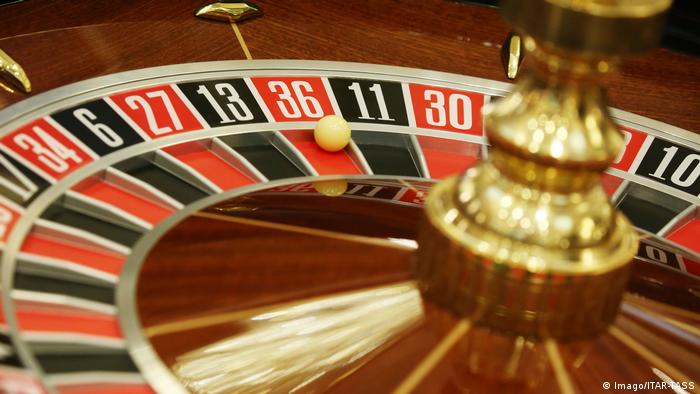 Nineteen current and former employees of Australian casino operator Crown Resorts pleaded guilty to gambling-related charges in Shanghai. China has criminalized casino gambling, the marketing of betting-oriented pleasure halls and overseas trips organized around games of chance that involve 10 or more people at a time.

China's corruption crackdown is threatening to put Macau's casinos out of business. A new multi-billion resort, starring Hollywood heavyweights, is hoping to turn the tide. But analysts warn against rolling the dice. (27.10.2015)

Shares in Australian casino giant Crown Resorts have plummeted after China detained some of its employees amid investigations into "gambling crimes." The company is yet to be provided with details. (17.10.2016)

Chinese media have reported that authorities have ordered UnionPay and other credit card services to limit cash withdrawals for visitors to the gambling enclave Macau in a bid to stem capital flight from mainland China. (09.12.2016)

High-rollers curb their spending at the world's gambling hotspot

Even the global gambling capital is not immune to the economic crisis. For the first time Macau's multi-billion dollar business is suffering. But the financial downturn is not the only reason. (28.07.2009)

"The Australian government has monitored this case very closely," Graeme Meehan, the consul general in Shanghai, said outside the Baoshan District People's Court on Monday. "We will be continuing to provide consular assistance to the Australians and their families for as long as that's required," he added.

Officials charged Crown employees with "offenses related to the promotion of gambling," according to a company statement. The company did not immediately issue a comment following Monday's ruling.

Defendants included Alfread Gomez, from Malaysia and Crown's vice president in China. The consul didn't say what sentences he or Chinese staffers received. The court barred journalists from the trial. 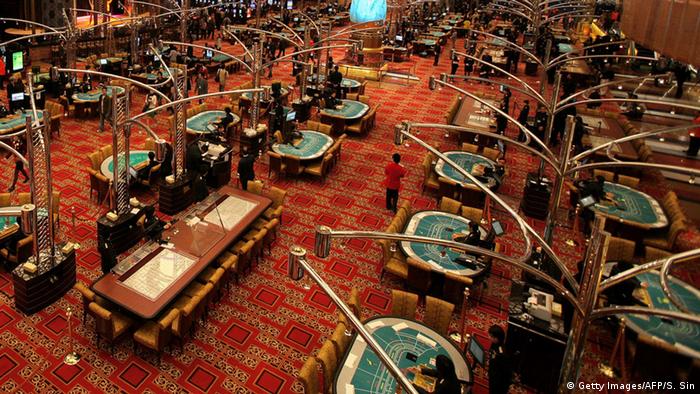 Chinese law dictates up to three years' imprisonment for anyone who "runs a gambling house or makes gambling his profession." An exception permits gambling in Macau - Asia's gaming center - and casinos abroad covet the buckets of yuan lost by Chinese business travelers and pleasure tourists.

Billionaire James Packer has a 49 percent stake in Melbourne-based Crown, which operates casinos across Australia and the world. This year, Crown has undergone restructuring in the face of China's crackdown on gambling, which has driven away many big spenders and hurt revenues. Last month Crown sold its remaining stake in a Macau operation to joint venture partner Melco International for $1.16 billion (1.036 billion euros) after shelving plans in 2016 for a Las Vegas casino to concentrate on the Australian luxury hotel and gambling businesses.