Chinese President Xi Jinping has presented a picture of one of the world's great stories of economic and social advance in a highly anticipated speech. The Communist Party is marking 40 years of "reform and opening up." 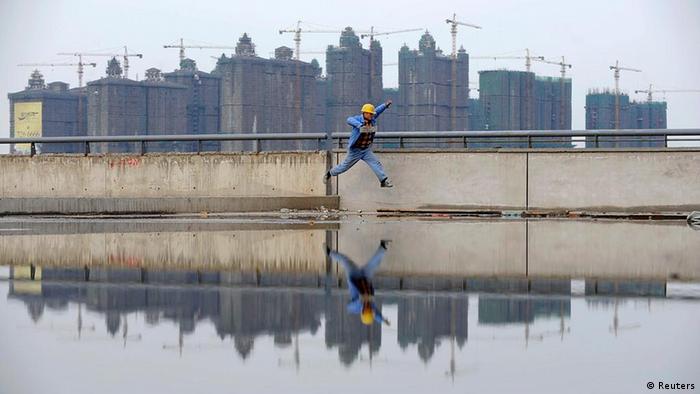 In four decades, China has been transformed from an inward-looking agrarian society into the world's second-largest economy and an emerging superpower, flexing its muscles on the international stage.

While celebrating China's remarkable economic advance, Xi would also have been aware of the headwinds facing the Chinese economy, including a bitter trade dispute with the United States, mounting public sector debt and sluggish economic data.

In November, output from China's factory gates was well below expectations and the all-important retail sector had its worst month since May 2003. 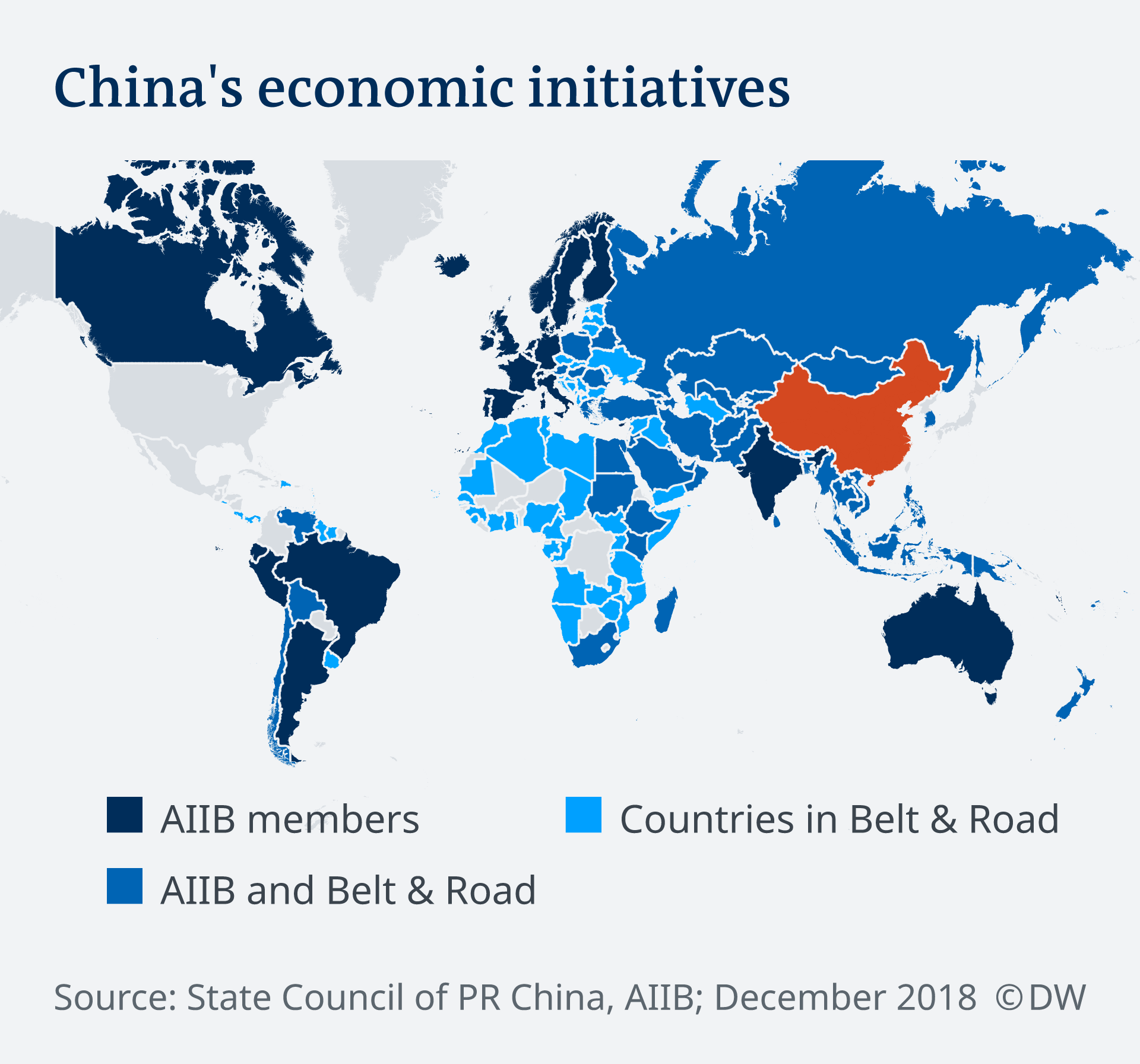 Late supreme leader Deng Xiaoping was the architect of the economic reforms which paved the way for China's rise, but Xi has put his imprint firmly on the economy during his six years in power. In public, Xi will be keen to show continuity with the reform era kick-started by Deng but, in reality, the two leaders have profoundly different styles.

Deng introduced free-market reforms as he proclaimed: "To get rich is glorious." For Xi, the reassertion of state control of the economy, with the Communist Party and his leadership at the core, is the focus of his "China Dream."

Xi has made regular commitments to economic liberalization but key figures within the Communist Party elite, eager to shore up support for the government should the economy slow significantly, will want him to pick up the pace.

There are calls for China to lessen centralized state control of the economy by trimming industrial subsidies, creating level playing fields for overseas firms and cracking down on intellectual property theft and technology transfer.

China currently ranks a lowly 59th out of the 62 countries evaluated by the Organization for Economic Cooperation and Development (OECD) based on openness to foreign investment. 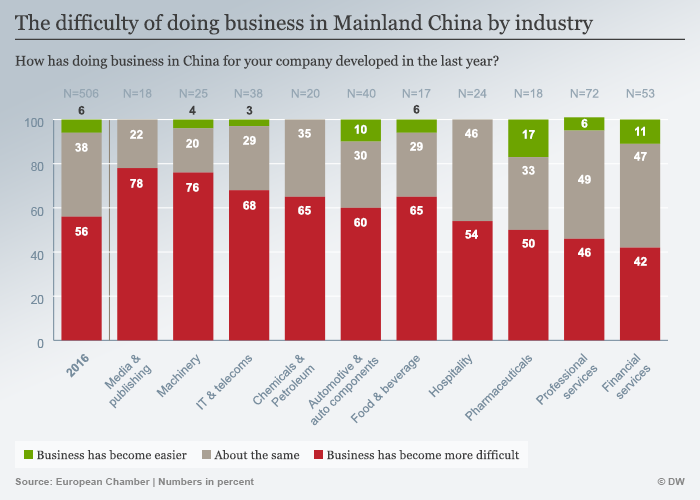 Reforms would help defuse trade tensions with the United States. Xi struck a deal with US President Donald Trump on the sidelines of the Group of 20 summit in Argentina in early December, but the ceasefire could be under threat after the arrest of Meng Wanzhou, chief executive of the tech giant Huawei, in Canada.

She was detained at the request of American authorities who are seeking her extradition over alleged breaches of sanctions against Iran. China has responded with the arrest of two Canadian citizens, escalating tensions.

"No matter how difficult the situation is, sincere opening-up is not contradictory to a reasonable defense of China's interests," it said.