China exports fell more than a quarter in February 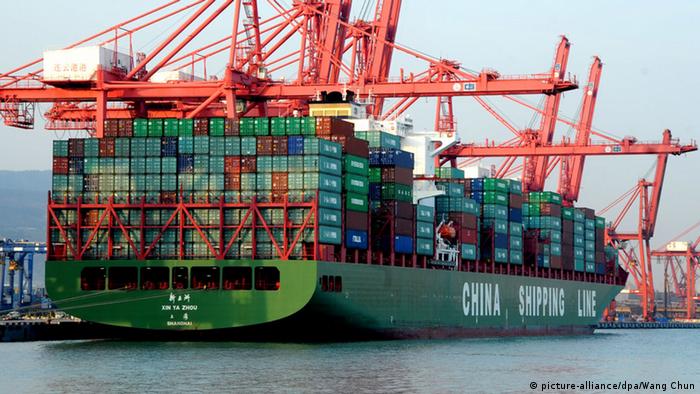 The fall was sharper than economists had forecast. Chinese firms have been battered now for eight months by weak demand from major world markets.

Data released on Tuesday also showed that imports were down 13.8 percent to $93.6 billion (85 billion euros). It is the 16th consecutive month of falls for imports.

End of the Chinese Dream?

The European Union was China's top trade partner in the period while the US was its second-biggest market. However, exports to both regions fell by almost 11 percent. China's trade surplus was measured at $32.6 billion (29.5 billion euros), marking a fall of 46.2 percent year-on-year according to previous data.

Authorities in China have pledged further fiscal measures to boost the flagging economy admitting there were "problems and challenges" to face, as growth in the country has slowed down to a 25-year low.