Check your head: are lice going as viral as the idea that selfies help them spread? | Science| In-depth reporting on science and technology | DW | 03.11.2014

Check your head: are lice going as viral as the idea that selfies help them spread?

A Russian consumer rights body has warned teens that selfies are spreading head lice - and our obsession with connecting technology to the most intimate aspects of life has helped propagate that claim. 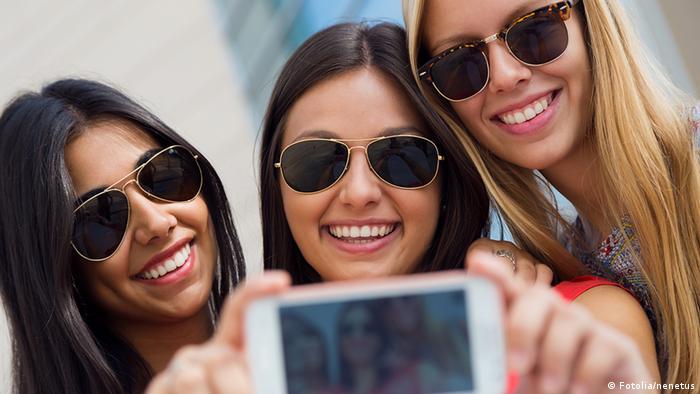 Something's up in Russia - an apparatchik there appears to be waging a vendetta on selfies. A statement released by the Kursk branch of the Raspotrebnadzor - the Russian consumer rights bureau - has warned teens:

"Reasons for spreading head lice among youth, experts say, are a growing number of selfie photographs during which groups of youths or couples are in a position to exchange parasites by touching heads, which is the main route for transfer of head lice."

Past statements by the agency have been somewhat spurious: it has described crows as feathered wolves that spread bird flu and which should be exterminated, and it has also been associated with banning food and drink imports from countries unpopular with the Kremlin.

So now selfies are a Cold War weapon for the West to give Russians lice - probably American lice - continuing the spread of degenerate Western values?

When contacted by DW, the department of sanitary control at the Kursk branch of Raspotrebnadzor cited "some Canadian experts" as the source for the link between lice and selfies.

The source exists. The story made the rounds in the United States and Canadian media earlier this year.

But aside from being a piece of news that is just plain weird, is there any foundation to the claim that selfies spread head lice? 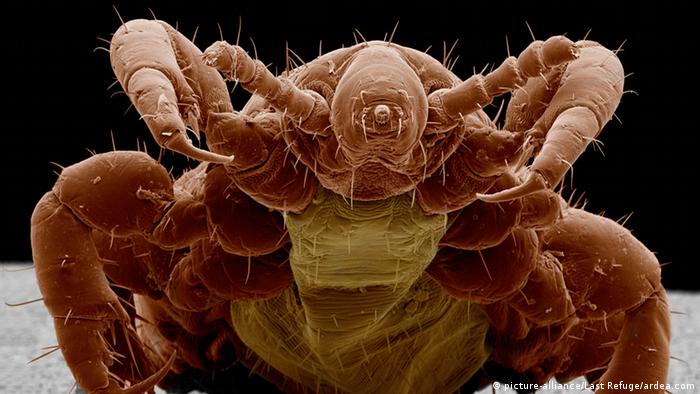 This louse wants to get on your scalp

Marcy McQuillan - the owner of Nitless Noggins, a head lice treatment center in California - is convinced there is a connection.

At her salon, she says, she has noticed a trend over the past several years, where increased numbers of over-elementary-school-age youth have come in for lice removal. And these adolescents and teens don't have younger siblings that might be passing the parasite to them, as would be typical.

"We would ask them who they were hanging with, and told them to check their phones," McQuillan says. "We'd find that if there were four kids in the photo, at least one or two of them would end up coming into our shop."

And the phenomenon is not isolated to her region of central California, she says - after talking to people across the United States, McQuillan claims, there is a definite trend in the older groups, from the 5th grade up to college.

"We've noticed a 40 percent increase in the last couple of years," McQuillan says.

Dee Wright, who heads the UK head lice clearing service "Hairforce - Lice Assassins," has also seen an increase in the number of treatments among teens.

"We see an awful lot of teenagers," says Wright. "But whether it's all to do with selfies, that is scientifically hard to prove." 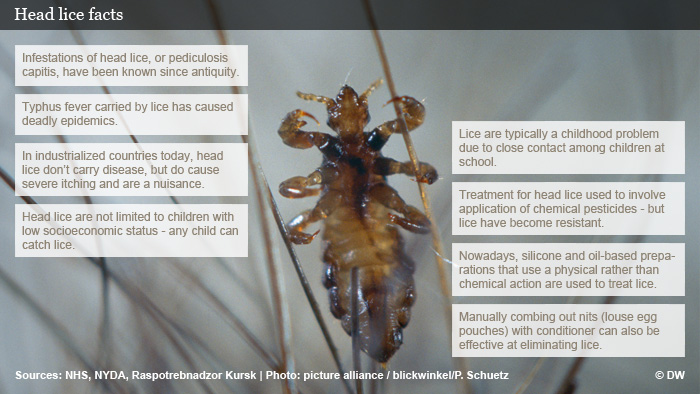 A question of hype?

Media across Europe has picked up the announcement by the Kursk Raspotrebnadzor, publishing pieces on selfies and lice.

But Richard Pollack, a public health entomologist at Harvard University who runs his own specimen diagnostic lab, says the claim is baseless.

"It's an interesting possibility, and I can't discount that it'll never happen. I just think there's no science behind it," Pollack says.

Pollack sees the so-called "louse salons" - or lice-clearing services - as mostly the ones bolstering the claim.

"It's been seized upon as a marketing ploy, a way of inciting fear, trying to attract more business for these louse salons where they pick lice," says Pollack.

And since the media has given credence to the topic, people believe the claim must be true, Pollack adds. 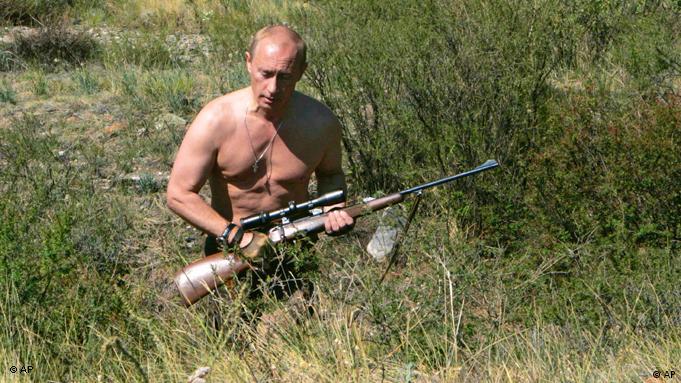 Indeed, the head of a Canadian lice removal group was quoted by CTV news online as saying Marcy McQuillan's claim published in other media sources "made perfect sense to her." And she added that she had even caught lice from her daughter, with whom she is often in head-to-head contact when they take selfies.

Perhaps it's our obsession with technology, and the idea that it has to have something to do with absolutely every aspect of your lives - including personal hygiene - that is the real driver here.

It's the sort of thing that can lead to the situation we're in, where an assertion that appears to have originated at a Californian nit-picking studio, and spread from there to a Canadian one, and then on to Russia, and from Russia westward over Europe … may be spreading faster than the lice themselves. Or faster than selfies on social media. Take your pick.

A new law proposed by Lord Saatchi in the UK would protect doctors who use unlicensed drugs on terminal patients. Supporters say it encourages innovation. Critics warn it leaves patients unprotected. (29.10.2014)

Has social media really changed how and what we read?

From click-baits to crowdsourced news, social media has changed journalism. But whether the ability to share and spread information is changing what news people read remains a question - particularly outside the US. (29.10.2014)