Calling Prophet Muhammad a pedophile does not fall within freedom of speech: European court | News | DW | 26.10.2018

Calling Prophet Muhammad a pedophile does not fall within freedom of speech: European court 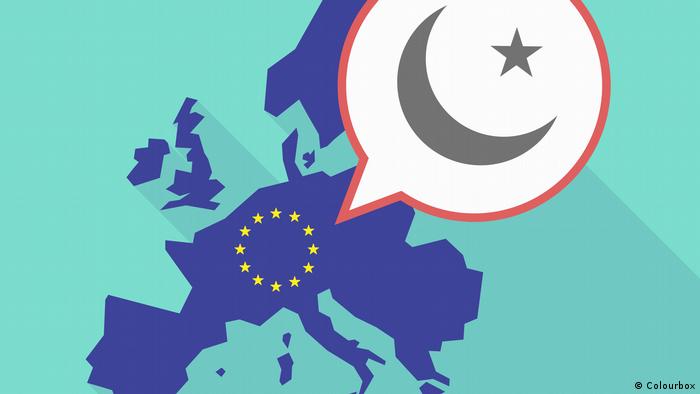 An Austrian woman's conviction for calling the Prophet Muhammad a pedophile did not violate her freedom of speech, the European Court of Human Rights ruled Thursday.

The Strasbourg-based ECHR ruled that Austrian courts carefully balanced the applicant's "right to freedom of expression with the right of others to have their religious feelings protected, and served the legitimate aim of preserving religious peace in Austria."

The woman in 2009 held two seminars entitled "Basic Information on Islam," during which she likened Muhammad's marriage to a six-year-old girl, Aisha, to pedophilia.

The marriage according to Islamic tradition was consummated when Aisha was nine and Muhammad was around 50. Aisha was the daughter of Muhammad's best friend and the first caliph, Abu Bakr.

The court cited the Austrian women stating during the seminar that Muhammad "liked to do it with children" and "... A 56-year-old and a six-year-old? ... What do we call it, if it is not pedophilia?"

An Austrian court later convicted the woman of disparaging religion and fined her €480 ($546). Other domestic courts upheld the decision before the case was brought before the ECHR.

The women had argued that her comments fell within her right of freedom of expression and religious groups must tolerate criticism. She also argued they were intended to contribute to public debate and not designed to defame the Prophet of Islam.

No intention of promoting public debate

The ECHR recognized that freedom of religion did not exempt people from expecting criticism or denial of their religion.

However, it found that the woman's comments were not objective, failed to provide historical background and had no intention of promoting public debate.

The applicant's comments "could only be understood as having been aimed at demonstrating that Muhammad was not worthy of worship," the court said, adding that the statements were not based on facts and were intended to denigrate Islam.

The European Court of Justice has ruled that the UK discriminated against a married transgender woman seeking a state pension. The claimant sought a state pension at the age available for women after her sex change. (26.06.2018)