The European Court of Justice has ruled that the UK discriminated against a married transgender woman seeking a state pension. The claimant sought a state pension at the age available for women after her sex change. 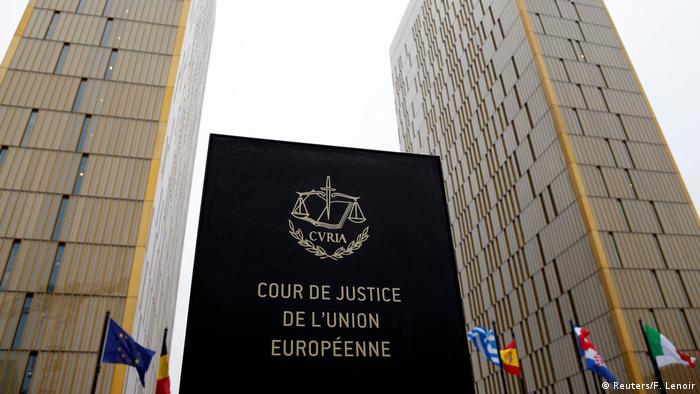 The UK discriminated against a married transgender woman by refusing her a state pension unless she annulled her marriage, the European Court of Justice ruled on Tuesday.

However, the UK denied MB the state pension at age 60 because she had not acquired a gender reassignment certificate, which under national legislation could only be granted if a transgender person annulled their marriage.

A law allowing same-sex marriage in the UK that came into force in 2014 altered the annulment requirement, instead mandating that a married person's spouse consent in order for the transgender person to receive the gender recognition certificate.

MB had argued she did not want to annul the marriage for religious reasons.

The case went to the UK's Supreme Court; its judges sent it to the European Court of Justice. The EU court found that the UK had discriminated based on sex.

"A person who has changed gender cannot be required to annul the marriage which he or she entered into before that change of gender in order to be entitled to receive a retirement pension at the age provided for persons of the sex which he or she has acquired," the court ruled.

The UN health body has recategorized transgenderism, saying "evidence is now clear that it is not a mental disorder." WHO's international classification is used globally as a foundation to identify health trends. (20.06.2018)

The European Court of Justice ruled that Malta's bird-trapping violates EU law, as the practice impacts bird populations. Bird-trapping is a centuries-old tradition in Maltese culture. (21.06.2018)