Apologetic Schalke executives have said the club is at a watershed moment and pledged to turn things around. They also gave coach David Wagner a vote of confidence despite a catastrophic second half of the season. 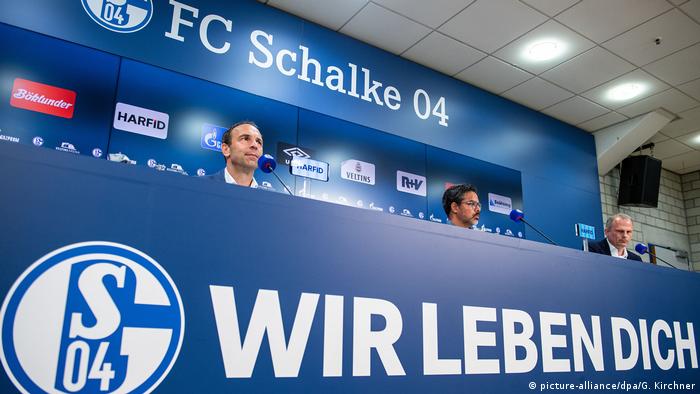 In the first press conference since former Schalke strongman Clemens Tönnies resigned from his position as head of the supervisory board, two of the club's key executives promised to guide the club into a period of modesty and fiscal responsibility.

A contrite Jobst also used the conference's opening minutes to apologize for a series of "mistakes" that have drawn the ire of the club's members and fans.  These included not offering season ticket holders refunds for games played behind closed doors due to the coronavirus and sacking of several drivers employed on part-time contracts that pay a maximum of €450 per month.

"We can't simply carry on like this," Jobst said. "Schalke's public image has been extremely poor in the past few months. We would like to apologize for the mistakes we have made.

"We, the board, are responsible, and we must do our utmost to ensure that these kinds of things don't happen again," he continued. "We know that we have lost a lot of trust and credibility."

He said the club would work to regain that trust by transparency in how it conducts its business. He pledged Schalke would reemphasize the traditional values of what started as a working-class club. 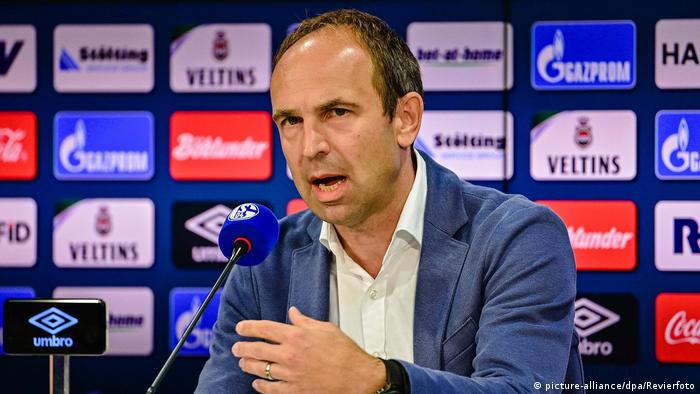 According to both Jobst and director of sport Jochen Schneider, a key change is that, for the next couple of years, there will be no more big spending in a bid to lift the team back into a position to qualify for Europe anytime soon.

The Royal Blues have failed to qualify for the Champions League or the Europa League, Europe's two international club competitions, in three of the past four seasons and finished 11th in the most recent Bundesliga campaign.

The club have gotten themselves into serious financial trouble in part by trying to spend their way into Europe. Schalke have amassed debts in the range of €200 million ($225 million), a burden not made easier by the financial pressures brought on by the coronavirus pandemic.

"We need to take a step back so that we can grow again in the future," Schneider said. "We can't dream anymore." 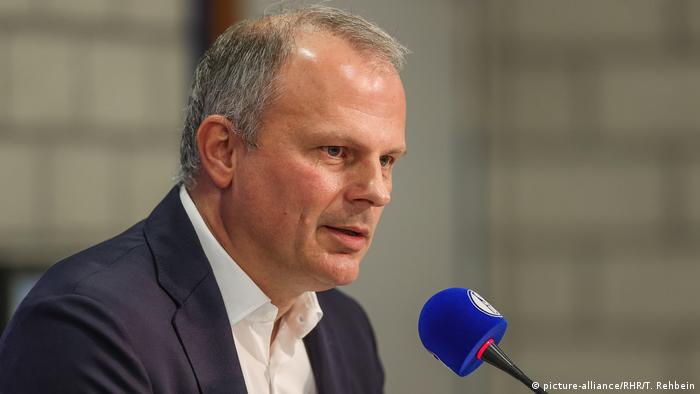 "A step back" appears to include a major medium-term cut to player wages.

Schneider acknowledged this is one of the major possible cost-cutting factors. However, he declined to confirm earlier media reports that the club had decided to impose a cap on player wages.

Munich-based newspaper Süddeutsche Zeitung reported on Monday that Schalke are to cap annual salaries at €2.5 million per player.

In recent days, there have also been media reports that Schalke are seeking a loan guarantee from the German state of North Rhine-Westphalia to allow them to borrow €40 million.

Schneider also declined to confirm these reports, but, at the same time, he didn't deny that a loan guarantee could be in the works, citing confidentiality obligations. 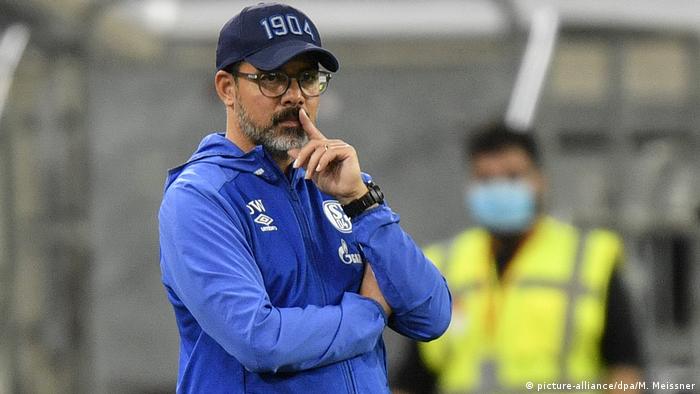 Vote of confidence for coach Wagner

One could argue that Schalke's financial situation would make it difficult to sack coach David Wagner, whose team ended the season by failing to win in their last 16 games.

Be that as it may, sporting director Schneider expressed his full support for Wagner taking the club into the 2020-21 campaign.

"We are continuing with our coaching team. I have full faith in our coaching team," Schneider said. He, like Wagner, pointed out how well Schalke had started the season, and blamed their terrible second half largely injuries.

"Unfortunately, there were too many injuries for the width, depth and balance of our squad. As long as David Wagner had the majority of the squad at his disposal, we played attractive and successful football."

With their promotion rivals Heidenheim failing, Hamburg had a return to the Bundesliga in their grasp, but let it slip. It's the latest in a series of failures for one of Germany's most troubled clubs. (28.06.2020)