Bundesliga clubs to avoid Turkey during this winter break

The political and security situation in Turkey has caused many Bundesliga clubs to change destinations for their winter training camps. None of Germany's clubs are traveling to Turkey this winter break. 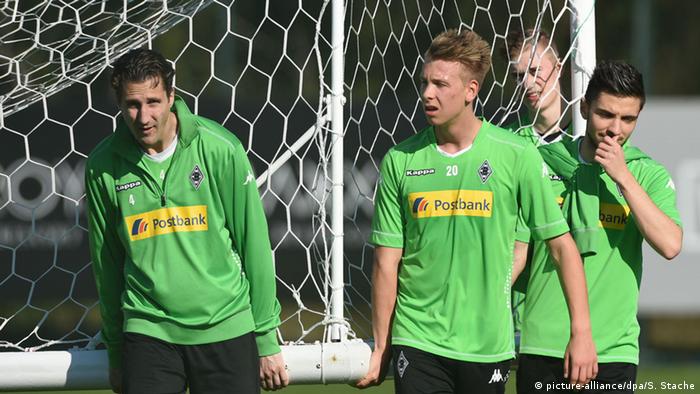 Just a year ago, 16 of the 36 teams in Germany's top two divisions flew to Turkey for their preparations for the second half of the season, with the most popular destination having been the resort of Belek in the province of Antalya. However, this has all changed in light of the Turkish government's crackdown on dissent and a number of terror attacks over the past year.

"We're not flying to Turkey, I don't want to have anything to do with (Turkish President Recep Tayyip) Erdogan, Gerjtjan Verbeek, coach of second division side Bochum told the SID sports news agency.

"This year, we have decided due to the unstable political situation not to hold our training camp in Belek," Bundesliga club Hamburg stated. Instead, like Eintracht Frankfurt, the Bundesliga strugglers are travelling to Dubai, the base of their jersey sponsors, the airline Emirates.

"This year there was the risk that it could have been difficult to find teams to play friendlies against, because very few clubs are holding their training camps there," a spokesperson for Borussia Mönchengladbach stated.

Gladbach, like Borussia Dortmund, Augsburg, and Mainz have chosen Marbella on Spain's Costa del Sol for this year's training camp. In all, 10 clubs are making Spain their training camp destination, while RB Leipzig are off to Portugal. 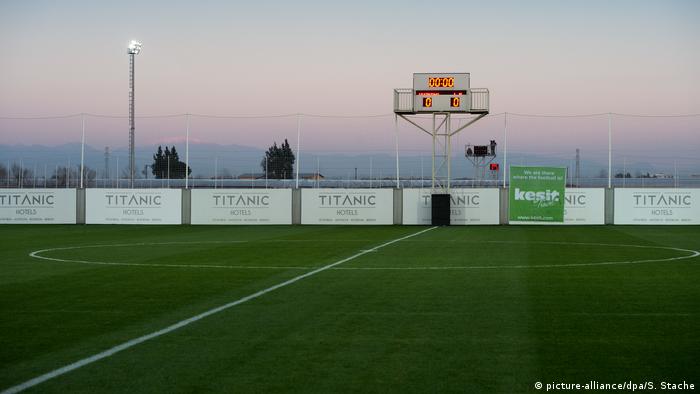 The defending champions, Bayern Munich, are heading to Doha in Qatar, while Bayer Leverkusen will have the longest flight, as for the third year in a row, they head to the United States to take part in the Florida Cup.

Former goalkeeper Dieter Burdenski, who spent the bulk of his career at Werder Bremen, often organized the training camps in Turkey told the DPA news agency that he hoped the situation in Turkey would soon change, "but if the terror goes on, it can have a longer-term impact."

However, it seems some Bundesliga teams will miss being able to hold their camps in Antalya.

"It won't be as optimal as it was in Turkey, because there is no other place in Europe where 50 teams will be, where you can always organize a game," Holger Fach, until recently the sporting director of Bundesliga cellar dwellars Darmstadt told SID. "That's the price of the political situation."

Istanbul club Besiktas also paid a price this past summer, when Germany striker Mario Gomez announced just days after the attempted coup in Turkey in July, that he no longer felt safe playing for the club.

"The reason for this is completely down to the political situation," he said on his Facebook profile at the time. Gomez, who as at Besiktas on loan from Fiorentina, was transferred to Bundesliga club Wolfsburg prior to the start of this season.