It was another thrilling weekend of Bundesliga action. Bayern Munich slipped to a surprise defeat at home to Bayer Leverkusen and Jürgen Klinsmann returned to club management but narrowly lost out to Favre's Dortmund. 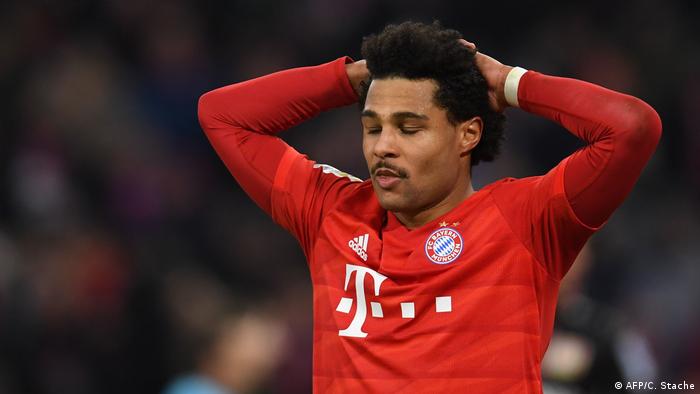 — Bayern Munich somehow lost to Bayer Leverkusen on Saturday night. In a pulsating game, Leverkusen took all three points thanks to a Leon Bailey brace that left Thomas Müller's equalizer a footnote. Leverkusen were great on the break yet, while Bayern were wasteful, their performance wasn't actually that bad. The hosts hit the woodwork three times and suffered from a surprisingly poor finishing from Robert Lewandowski, who failed to score for the second Bundesliga weekend running, and Serge Gnabry, who was far from his clinical best.

— Borussia Dortmund did what they had to do in Berlin, although to begin with it looked like it might be a more pleasant afternoon for Lucien Favre and his side on the day Jürgen Klinsmann returned to Bundesliga management, after a decade out of club football. Jadon Sancho started and scored before, barely two minutes later, Thorgan Hazard added a second. But with Dortmund this season, it's never over even when it should be. Vladimir Darida redirected a shot in and then Mats Hummels picked up a silly second yellow card. After VAR disallowed a Davie Selke goal, Dortmund looked stronger the longer the game went on. Favre breathes again. — Borussia Mönchengladbach are back at the top of the Bundesliga after getting the better of Freiburg in a six-goal thriller. The Foal's attacking players shone again but the star of the show was Breel Embolo, who scored each side of a missed penalty to tip the contest in Gladbach's favor. Marco Rose's biggest test yet will come next weekend, when Bayern Munich visit Borussia Park. That will be a must-see!

— RB Leipzig held off a gutsy comeback from Paderborn to reward themselves with yet another three points. Julian Nagelsmann is hitting his stride with this team and it can look pretty scary when they get going. Patrik Schick looked excellent and Timo Werner continued his form. Even if people don't want them to be, they are a threat.

— Werder Bremen got a massive result in Wolfsburg that could breathe new life into their season. The 3-2 win was the first since September for Florian Kohfeldt and his team and eases some of the anxiety around the club. They have Milot Rashica to thank for his brace, and his fine finishing ultimately proved the difference.

— It always seems to be their year, but perhaps this time it really is for Schalke. David Wagner has made a difference, and Suat Serdar is the best example of that. The 22-year-old scored a late winner to down a battling and in-form Union Berlin and keep the Royal Blues climbing up the table.

— Cologne's season is just failing to ignite - again. They sneaked a draw at home to fellow strugglers Augsburg but it was another flat and dull performance that leaves them four points adrift of 16th-place Hertha and three points ahead of rock-bottom Paderborn. With the winter break fast approaching, the two promoted sides are looking the most likely to go straight back down. 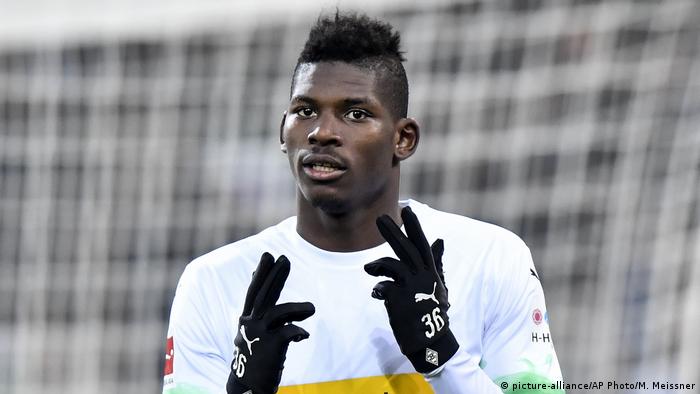 — "We suffered."
Lucien Favre after Dortmund's win in the capital

— "When you're down 2-0 after four minutes, you think to yourself: 'This is going to be quite a fun afternoon.'"
Paderborn head coach Steffen Baumgart on his side's start against RB Leipzig

— "With him and in him we have a coach that fits the team well."
Bayern CEO Karl-Heinz Rummenigge on Hansi Flick

— "No."
Friedhelm Funkel when asked if Joachim Löw needs to give his striker Rouwen Hennings a call. 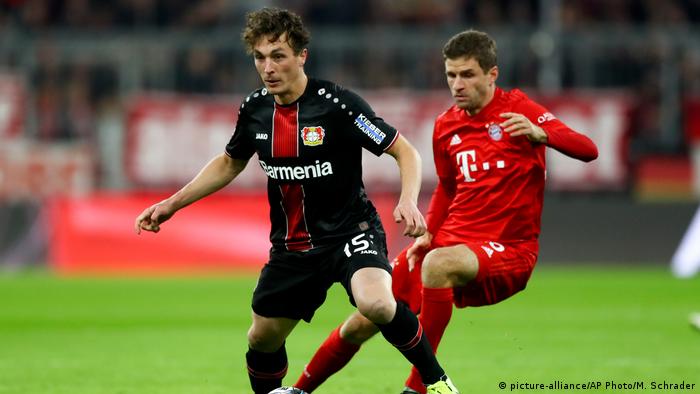 Müller now has 505 Bayern appearances under his belt. Only seven Bayern players have more

— Thomas Müller scored his first Bundesliga goal in 1,356 minutes. That's nearly a whole day without a goal (there are 1,440 minutes in a day). It was also the first time that Bayern have ever lost a game when Müller has scored.

— It was also Müller's 505th Bayern appearance, moving him up to 8th in Bayern's all-time appearances list.

— Leon Bailey scored his first Bundesliga brace since December 2017. That was Leverkusen's first win in Munich since October 2012 but their second successive win over Bayern in the Bundesliga.

— There were 104 seconds between Dortmund's two goals.

— For the first time in over 10 years, Jürgen Klinsmann was in a Bundesliga dugout.

— Augsburg's Andre Hahn is only the second player after Stefan Effenberg in August 1991 to miss a penalty and get sent off later in the same game in the Bundesliga.

— Schalke's Suat Serdar has now scored in 4 of his last 5 Bundesliga home matches.

Hertha Berlin fans made it clear who they feel is responsible for the problems at the club in recent years: general manager Michael Preetz. A banner in the stands for their game vs. Dortmund read: "10 years, 12 coaches, one person responsible." Ouch.

Jürgen Klinsmann got out his phone and filmed Hertha Berlin's fans singing their traditional pre-match song. Klinsmann defended his decision, saying he just liked the song and acted spontaneously. It was an odd sight, but if Jürgen wants a video to remind himself of his first game in charge of Hertha, then why not?