Bulgarian lawmakers had to widen the budget deficit by 1.6% of GDP to pay for advanced US F-16 fighter jets. But officials have justified the price tag, saying they give Bulgaria a way out of "a technological stalemate." 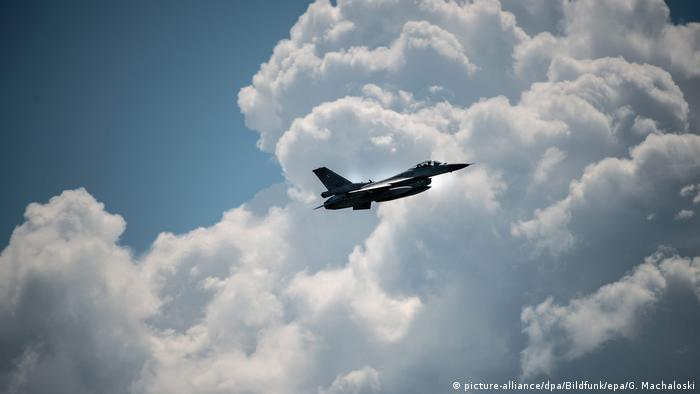 The Bulgarian Parliament on Friday approved the purchase of eight new US-made F-16 fighter jets for a hefty $1.3 billion (€1.1 billion).

"Bulgaria will be the first Balkan country to have this brand-new version of the aircraft," said Defense Minister Krasimir Karakachanov.

Six of the F-16 Block 70 multi-role fighters will have a single seat while the other two will have two. They will replace the NATO country's Soviet-built MiG-29s of which only seven are still able to fly. 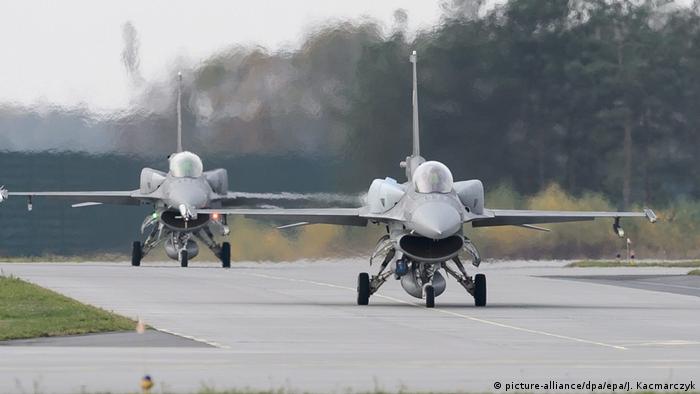 Way out of 'technological stalemate'

During a heated parliamentary debate, opposition Bulgarian lawmakers questioned the higher-than-normal price for the fighter jets.

Parliament had to widen Bulgaria's 2019 budget deficit from 0.5% to 2.1% of GDP in order to pay for the US military hardware. The deal represents the biggest defense acquisition since the fall of communism in the early 1990s.

But Bulgaria's air force chief Major General Tsanko Stoykov justified the price tag, saying the F-16s would provide Bulgaria a way out of "a technological stalemate."

Bulgaria is considered one of the poorest countries in the EU. It jointed the transatlantic NATO military alliance in 2004.

Read more: Bulgaria torn between Russia and the West

Nationals of non-EU countries can buy citizenship in many member states by coming in as investors. This practice is ultimately harmful to the European Union, warns Ivaylo Ditchev, a cultural anthropologist from Bulgaria. (16.02.2019)