Ten suspects will face court in the second half of next year over the 2016 Brussels terror attacks that left 32 people dead. One of the defendants was allegedly also involved in the 2015 Paris attacks. 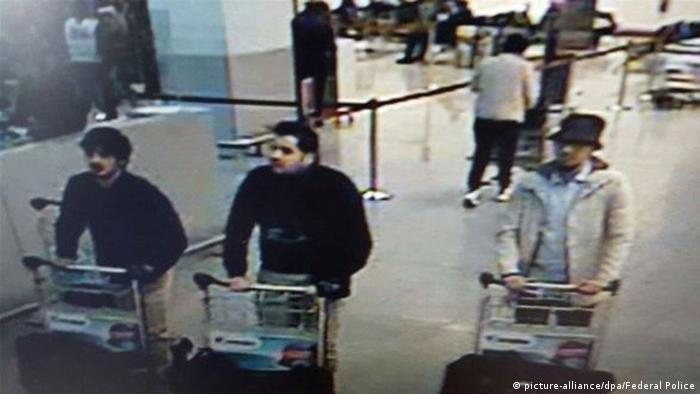 The attacks killed 32 people and injured hundreds of others

Ten suspects in the 2016 Brussels terror attacks will stand trial, a Belgian court announced on Tuesday.

The defendants include a French citizen who is the lone surviving suspect of the 2015 Paris attacks.

They are expected to appear in a Belgian court in the second half of 2022, after a separate trial in France finishes.

In 2016, suicide bombings in the Brussels subway and airport killed 32 people and injured hundreds of others. Three attackers — all Belgian nationals — died in the blasts. The Islamic State (IS) terrorist group claimed responsibility for the attack.

Three other suspects had their charges dropped.

Prosecutors had requested that eight of the 13 main defendants face the Criminal Court of Assizes — where the most serious crimes are tried — on charges of assassinations and attempted assassinations in a terrorism context, and for membership of a terror group.

However, the Council Chamber referred all 10 people who were charged to allow just one trial to place on the matter.

Among the 10, is Salah Abdeslam, who allegedly played a major role in the Paris attacks, as well as Mohamed Abrini, who walked away from Brussels' Zaventem airport after his explosives failed to detonate.

Investigators suspect that the Brussels cell may have rushed into action earlier than planned, after the arrest of Abdeslam in Brussels in March 2016.

Abdeslam, a French citizen, has already been sentenced to 20 years in prison in Belgium for injuring three police officers in a shootout before his arrest. 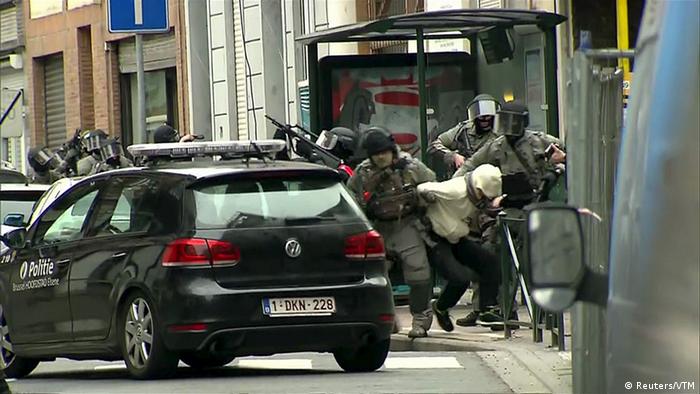 The Court of Appeal will now decide whether the case will be heard by the Chamber for Indictments.

"It will soon be five years that we've been waiting for things to move forward, to have results," Sylvie Ingels, who survived the attack on Zaventem airport, told Belgian broadcasters on Tuesday.

Authorities in Belgium have charged a man with terror offenses over the deadly March 2016 suicide bombings in Brussels. The announcement comes after a day of counter-terrorism raids in which several people were detained.

One of Brussels airport bombers had worked there for five years

One of the jihadists who blew themselves up at Brussels Airport last month had worked there. He had also briefly worked as a cleaner at the European Parliament several years ago.

Solemn ceremonies are being held for the survivors and victims a year after terrorists targeted the airport and a metro station. The suicide bombings still haunt many - as does the loss of loved ones.