Authorities in Belgium have charged a man with terror offenses over the deadly March 2016 suicide bombings in Brussels. The announcement comes after a day of counter-terrorism raids in which several people were detained. 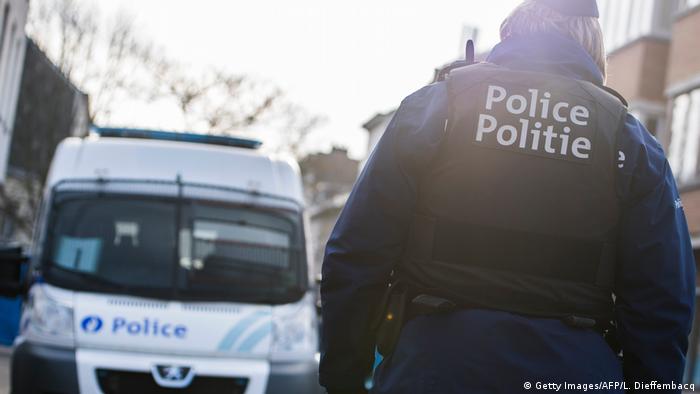 The Belgian national, identified as Brahim T., is due to appear in court for a pre-trial hearing within five days, the Federal Prosecutor's Office said.

Authorities did not provide additional details about the man's alleged ties to the suicide bombers who killed 32 people in attacks at Brussels' international airport and a metro station near the European Parliament.

The announcement comes one day after Belgian media reported that around a dozen counter-terrorism raids were carried out by police in Brussels, resulting in four arrests.

One of the raids was reported to have taken place at a shop in the Belgian capital where materials for the bombs were possibly purchased.

Prior to Wednesday's arrest, nine people had been charged over the attacks.

Mohamed Abrini, known as the "Man in the Hat" from security footage, failed to detonate his bomb at the airport and fled. Osama Krayem, who was spotted carrying a huge backpack at a metro station, also failed to follow through with his attack.

Both Abrini and Krayem were arrested in Brussels last April.

Belgian prosecutors have charged a 30-year-old in connection with terror attacks in Paris and Belgium. The suspect is related to others implicated in the attacks. (02.06.2017)