Brussels at odds with Germany over future migrant deals

EU Minister Johannes Hahn has called out the German government for saying African transit countries could receive the same migrant deal as Turkey. Hahn and Chancellor Merkel will travel to Africa this week for talks. 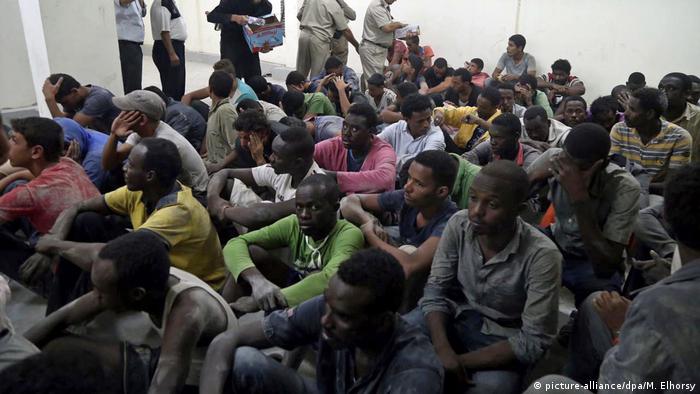 What chance is there of a Berlin summit on world health changing attitudes toward migrants and refugees in Europe? Experts hope, at the very least, it will confront politicians with the impact of their decisions. (07.10.2016)

More than 6,000 migrants rescued from Mediterranean in one day

A total of 6,055 migrants were rescued off the coast of Libya on Monday, one of the largest rescues in a single day. Italy's coast guard also said nine bodies had been recovered. (04.10.2016)

The revamped European Border and Coast Guard Agency has begun its inaugural operations along the Bulgarian-Turkish border. Brussels hopes that the new agency will heal rifts among EU members over its migrant policies. (06.10.2016)

Johannes Hahn, the EU's commissioner for neighborhood policy and enlargement negotiations, said it was counterproductive for the German government to habitually compare the migrant crises in Turkey to those in Africa.

Brussels holds that the situations in Turkey and North Africa are not comparable, since Turkey has become home to almost 3 million Syrian refugees, while North African countries, such as Egypt, are considered transit countries for migrants entering Europe.

His comments come ahead of Merkel's three-day state visit to Africa, where she will travel to Mali, Niger and Ethiopia. The continent's migrant flow towards Europe is likely to be the main point of discussion.

Ahead of her visit, the chief of the German Chancellery and one of Merkel's most trusted advisors, Peter Altmaier (CDU), reiterated the importance of a North African migrant deal in the German magazine "Der Spiegel."

In September, Merkel told a European delegation in Vienna that: "Agreements similar to the one with Turkey must by all means be agreed with other countries, such as Egypt and other African countries." 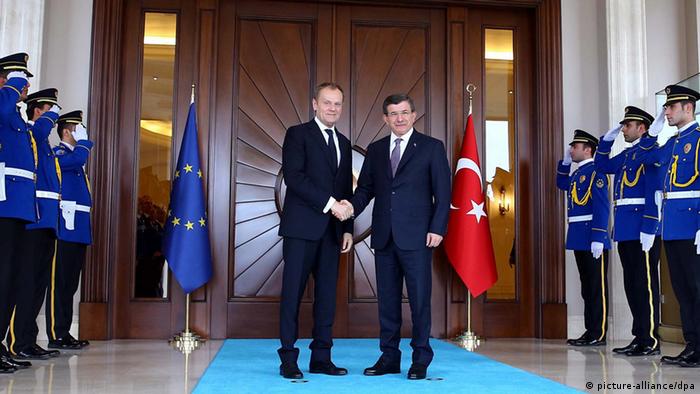 The EU-Turkey deal, agreed in March, stipulates that Turkey will receive 3 billion euros in EU aid for the 3 million migrants currently grounded in the country. The money is designated for housing and schooling for refugees. In exchange, Turkey has agreed to take back migrants from the Greek Aegean Islands, just off its coast.

Almost no other official advocated the deal more than Merkel.

However, Brussels now reportedly fears that Merkel's announcement and the CDU's discourse will lead other transit countries, such as Egypt, to expect the same level of aid.

Hahn will travel to Egypt on Wednesday to discuss partnership opportunities with President Abdel Fattah al-Sisi.