Simon Rattle, who turns 66 this month, has long been a staunch critic of Brexit. But the long-time Berlin resident says his decision to seek German nationality is driven by musical and personal reasons 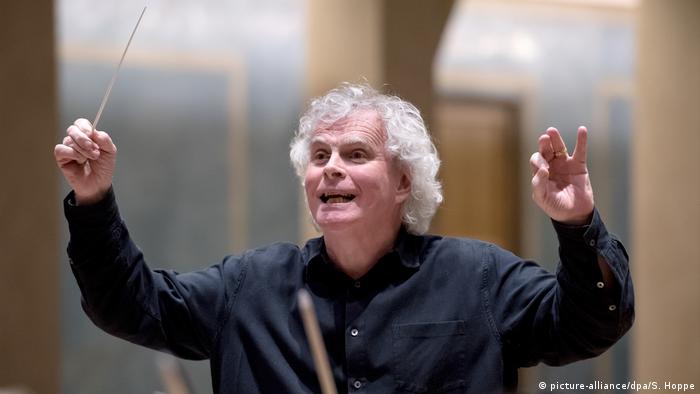 British conductor Simon Rattle, a staunch critic of Brexit, on Friday made public that he has applied for German citizenship.

The 65-year-old lives in Berlin with his wife, the Czech singer Magdalena Kozena, and their three children.

He will join the Bavarian Radio Symphony Orchestra in Munich as chief conductor in mid-2023.

Liverpool-born Rattle, who has called the UK's decision to quit the EU a "terrible mistake," says he still intends to keep his British nationality.

"Of course, that would otherwise be emotionally impossible," the DPA news agency quoted him as saying. "I have to say that the truth is that my decision was, of course, of a musical nature, but also very personal."

Rattle will remain with the London Symphony Orchestra (LSO) until he takes up his new job in Munich. 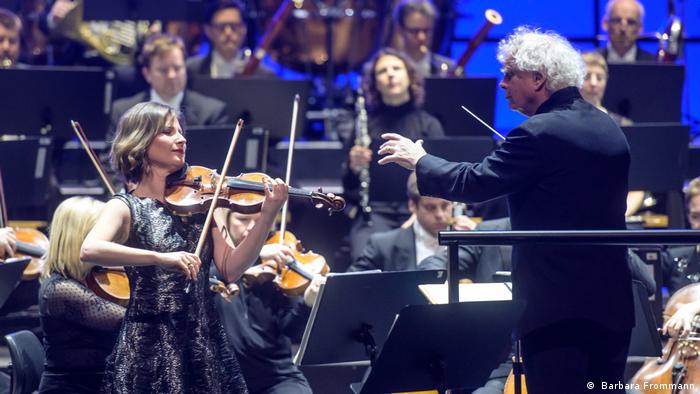 The conductor, who turns 66 this month and is known for his shock of white curly hair, shot to prominence in the 1980s.

That was when he guided Britain’s City of Birmingham Symphony Orchestra from provincial obscurity to international renown.

An appointment to run the Berlin Philharmonic, one of the world’s leading orchestras, followed in 2002.

Rattle announced in 2015 that he would return to London, a year before Britain’s vote to leave the European Union.

In his last appearance as chief conductor of the Berlin Philharmonic in summer 2018, on an outdoor stage in a forest, he expressed his sorrow at the outcome of the Brexit referendum.