Britain chides US over Afghanistan pullout

In rare public criticism of the UK'S NATO ally, the British government has called the US move to withdraw from Afghanistan "a mistake" because the country "is heading towards civil war." 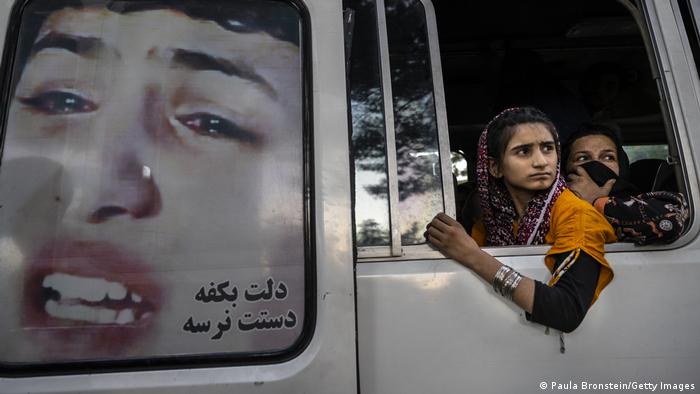 Displaced Afghans from the northern provinces are evacuated from a makeshift camp in Kabul, Afghanistan

Britain on Friday branded US President Joe Biden's decision to press on with pulling troops from Afghanistan as "a mistake,"warning the country is on the brink of a civil war.

In a rare criticism of the UK's key NATO ally, British Defense Minister Ben Wallace warned that the withdrawal "leaves a very big problem on the ground."

Wallace said the drawdown would benefit al-Qaida, who were given safe haven by the Taliban before the 9/11 attacks in 2001 that prompted the West's 20-year involvement in Afghanistan.

"I'm absolutely worried that failed states are breeding grounds for those type of people," he told the broadcaster Sky News.

"Of course al-Qaida will probably come back," he said, warning that would lead to "a security threat to us and our interests."

He later told the BBC that Afghanistan is "heading towards a civil war."

Could Britain and the US return to Afghanistan?

Speaking in a separate interview with the LBC radio station, Wallace refused to rule out British troops returning if terror groups started using Afghanistan as a base to launch attacks.

"I'm going to leave every option open. If the Taliban have a message from last time, you start hosting al-Qaida, you start attacking the West, or countries like that, we could be back."

Britain has pulled out most of its 750 soldiers that were in the country to train the Afghan military.

But President Biden said earlier this week that he had no plans to reverse the withdrawal of troops from Afghanistan despite advances by the Taliban.

He said the Afghan army must fight for itself while the US provides military and financial support.

Both countries are sending troops to help with the repatriation of their nationals amid the ever-worsening security situation. 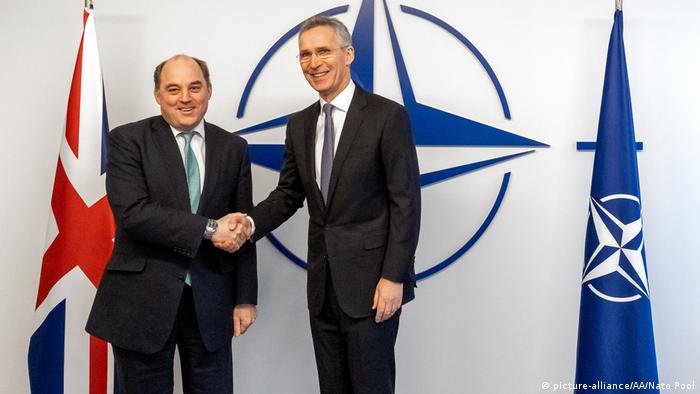 The Taliban, a hardline Islamist group, have seized key towns and provinces in recent weeks. Concerns have grown that the group could enforce its extreme version of Sharia law to any areas under its control, curbing access to education for girls and women.

Why are international troops leaving?

Former US President Donald Trump reduced the number of American troops in the country to 2,500 by the time he left office earlier this year.

The Biden administration postponed the full withdrawal by some six months.

Some international allies, including Germany, warned that pressing ahead with the plan to leave would create a security vacuum.

US intelligence officials believe that the capital, Kabul, could fall within the next one to three months.

Peace talks between the Afghan government and the Taliban have so far failed to bear fruit. They are taking place in Doha, Qatar.