The EU has called for the UK to start "negotiating seriously" ahead of the looming March 2019 deadline. But the UK's chief negotiator has dismissed Brussels' concerns, saying it looked "a bit silly." 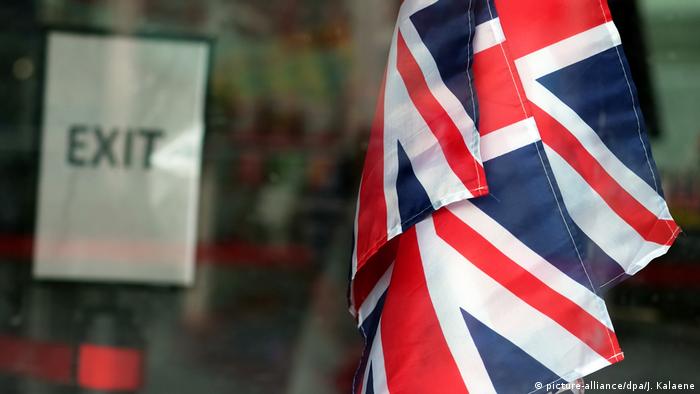 Britain's chief Brexit negotiator on Sunday said the UK would not be forced into accepting unfavorable terms after the EU criticized the lack of progress on negotiations.

Last week, Davis and his EU counterpart Michel Barnier clashed over the divorce bill for the UK's exit from the EU. Brussels has put the bill at up to 100 billion euros ($118 billion).

"What he's (Barnier) concerned about is that he's not getting the answer on money and they've set this up to try and create pressure on us," Davis told British broadcaster BBC. "I'm not going to allow them to use that time pressure to force us to do x, y or x."

Barnier demanded on Monday that the UK start "negotiating seriously." With a March 2019 deadline looming over negotiations, Brussels has said "sufficient progress" must be made on three core issues before moving onto establishing the bloc's post-Brexit relations with the UK. 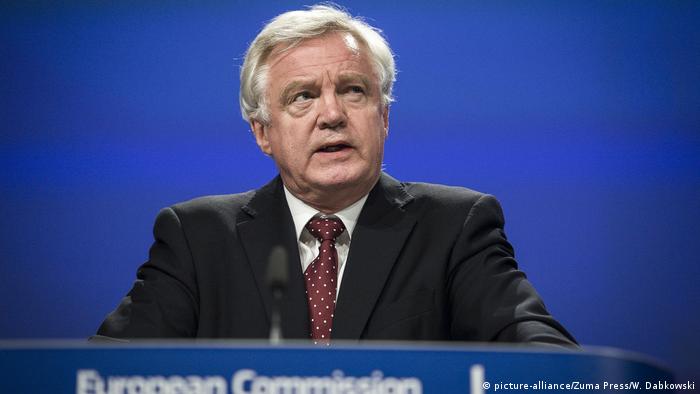 The UK's chief Brexit negotiator, David Davis, has criticized the EU for failing to align with London's vision for divorce proceedings

Those issues include EU citizen rights, Northern Ireland's border and the divorce bill. If progress is made, Brussels has hinted at moving forward with post-Brexit arrangements from October. However, Davis dismissed the EU claims that negotiations lacked progress.

"Bluntly, I think it looked a bit silly, because there plainly were things that we've achieved," Davis said. "The commission puts itself in a silly position if it says nothing has been done."

In June, British citizens narrowly voted in favor of the UK leaving the EU, sending shockwaves across the bloc's political establishment.

The negotiation process was upset by British Prime Minister Theresa May's inability to clench a clear mandate in June's snap election, marking a setback for her hard Brexit vision.

Meanwhile, pro-European lawmakers among her Conservative party continue to question May's leadership, with local media reporting that a handful of lawmakers have discussed unseating the premier. No clear candidate has appeared within the party and a further delay to talks while a leadership election is held would make London's bargaining position even weaker, analysts suggest.

If no agreement is reached between the UK and the EU by March 2019, the UK will cease to be a member automatically within the terms of the treaties.