A civil lawsuit has been filed in Brazil against Volkswagen alleging that former employees were blacklisted and tortured. The case against the embattled German auto maker dates back to the time before 1985. 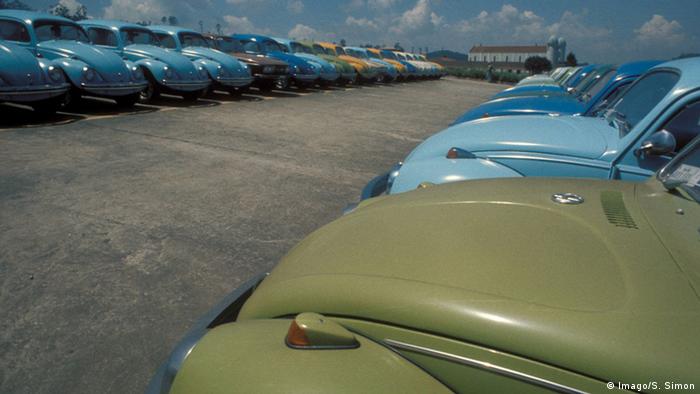 Activists for former VW workers told the news agency AFP early Wednesday that they had launched a formal complaint linked to long-standing claims in Brazil against the German carmaker.

Rose Cardoso, a lawyer representing some of the alleged victims, said others were laid off and placed on blacklists used by the-then regime.

Cardoso is one of several lawyers who coordinated investigatory work of the National Truth Commission which was set up in 2012 by President Dilma Rousseff to probe crimes during the dictatorship-era from 1964 to 1985.

"Volkswagen was not the only company involved, but it had a management role in Sao Paulo and even coordinated other companies," said Sebastio Neto of the Workers' Forum for Truth, Justice and Activism.

"They took me in handcuffs to the personnel department and there they started to torture me," said Lucio Bellentani, a communist activist and former VW employee.

VW CEO Martin Winterkorn has said he deeply regrets the current emissions cheating scandal surrounding the German carmaker. He said everything was being done to fully clear up the case as quickly as possible. (22.09.2015)