This comes after the Brazilian government committed to end illegal deforestation at the UN climate summit in Glasgow. 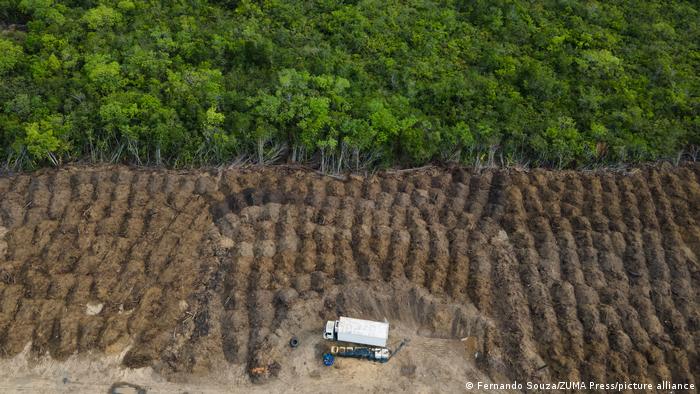 Brazil has lost more than 13,000 square kilometers of rainforest over the past year

The area deforested in Brazil’s Amazon has reached a 15-year high, according to official data published Thursday. This represents a 22% jump from the prior year.

The National Institute for Space Research’s Prodes monitoring system showed the Brazilian Amazon lost 13,235 square kilometers of rainforest in the period from August 2020 to July 2021. Early data for the 2021-2022 period shows further deterioration.

What is Bolsonaro's track record on the Amazon?

The Brazilian Amazon hadn't recorded a single year with more than 10,000 square kilometers of deforestation in over a decade before Bolsonaro's term started in January 2019.

He has recently made attempts to shore up his environmental credibility and made overtures to US President Joe Biden. The Brazilian government moved forward its commitment to end illegal deforestation at the United Nations climate summit in Glasgow this month. 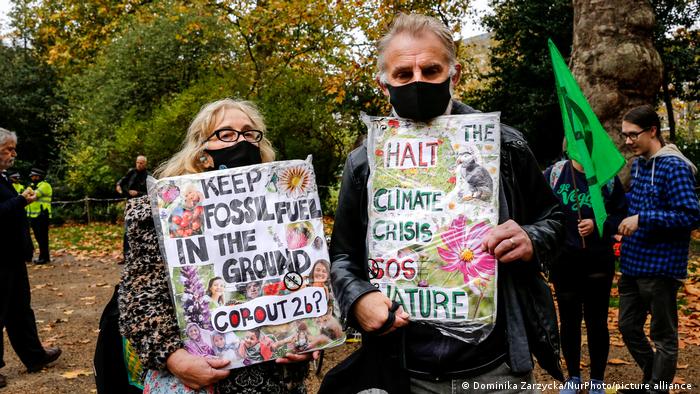 Brazil committed to ending illegal deforestation at the COP26 in Glasgow.

What is being done to prevent deforestation?

The EU presented a proposal to restrict imports on goods linked to deforestation this Wednesday.

The Brazilian agricultural association Sociedade Rural Brasileira decried this proposal in a statement: "[we] will give complete support to our representatives so that our country's autonomy can be preserved."

Environment Minister Joaquim Leite said that the data "does not reflect the actions of the Government over the last few months." Brazilian Justice Minister Anderson Torres promised to use "total force" to reduce illegal deforestation in the country.

Voces de la Pandemia: A collection of testimonies about the impact of the COVID-19 pandemic in the Amazon basin

Brazil: Who can still save the world's green lung?