A government institute at loggerheads with Brazil's President Jair Bolsonaro has called the massive increase a "major setback." The right-wing administration's pro-agrobusiness policies are to blame, the agency claims. 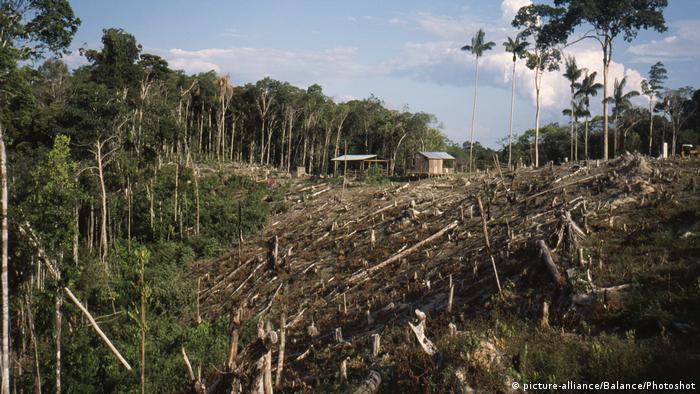 Deforestation in the Brazilian Amazon has surged to record levels according to new, official data released Tuesday.

Figures by the National Institute for Space Research (INPE) show Brazilian authorities removed 2,254 square kilometers of rainforest in July 2019, which is a 278% increase on the month in 2018.

The figures are the highest recorded since the INPE started gathering data in 2014. 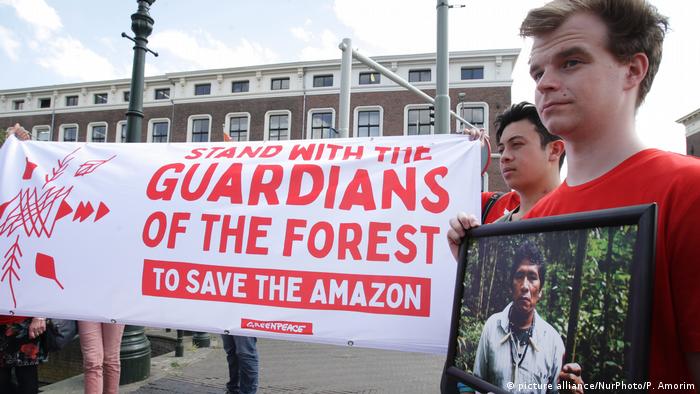 "They are trying to forcefully implement an agenda of deconstruction, of deregulation, with total disrespect for institutions, or science," Ribeiro added.

Around 60% of the Amazon rainforest is located in Brazil: it is estimated that the area takes in around two billion tons of carbon dioxide a year, releasing about a fifth of the Earth's oxygen. 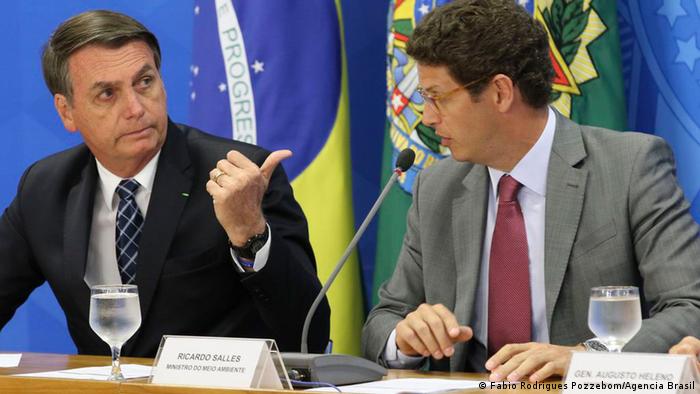 Right wing Brazilian President Bolsonaro has repeatedly criticized the work of the INPE, and most recently fired the agency's president Ricardo Galvao in early August. Before removing him from his post, Bolsonaro had said Galvao was "in the service of some NGOs.”

The Brazilian president also alleged that the institution published "absurd” figures, and had manipulated real facts to implicate the government in further criticism. Galvao has strongly denied manipulating statistics, and has received backing from scientists and academics since his dismissal.

The DETER system, which uses satellite imagery to monitor deforestation in Brazil for the INPE, has been in use since 2004.

Whilst on the campaign trail, Bolsonaro had pledged to help mining and farming communities expand their land usage on areas such as the Amazon rainforest. This got him the support of the powerful agricultural lobby in Brazil.

His policies so far suggest he may be keeping to his promises, and most recently received criticism for pesticide use in Brazil.

Environmental campaign organization Greenpeace published a report in June, which said that Brazil had registered more than 1,200 pesticides for use in the country, including a number which are banned in the European Union.