In addition to its medieval castles and cathedrals, the Braunschweiger Land region boasts renowned libraries, prestigious art museums and world-class piano makers as well as a rich history in the automobile industry. 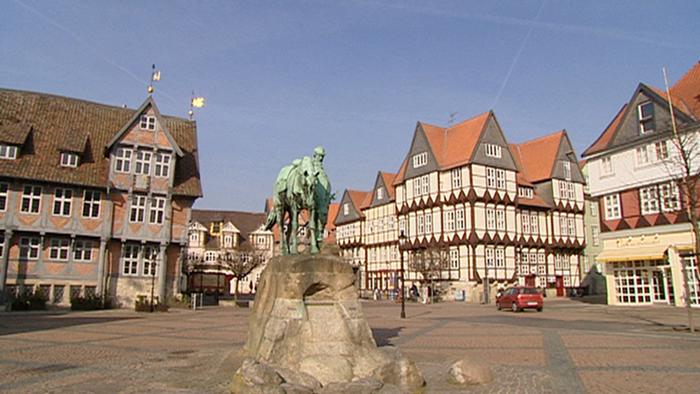 The Braunschweiger Land once formed the heart of the historical Duchy of Braunschweig. The city of Braunschweig came into its own in the 12th century as a residence of Henry the Lion, Duke of Saxony and Bavaria. He renovated Dankwarderode Castle and built the Braunschweig Cathedral. Today, they are among the city's foremost landmarks.

Nearby Wolfenbüttel is equally rich in history. The Duke August Library is world-famous for its medieval collection, including Henry the Lion's richly ornate Book of Gospels, which is on public display. It's also where Gotthold Ephraim Lessing wrote his dramatic poem, "Nathan the Wise".

Wolfsburg brings the traveler back into the present. Founded in 1938 to house workers from the Volkswagen plant, it is still very much a car city, or "Autostadt", as its theme park is called. The park has welcomed more than 20 million visitors since it opened in 2000.

Winter sports, countryside and old crafts in the Bavarian Forest

The Bavarian Forest is central Europe's largest contiguous forest landscape. Known as a region for nature lovers and hiking fans, the area also has much to offer and discover during winters. (14.02.2013)