Blow to Trump′s EPA as US court upholds Obama methane rule | Environment| All topics from climate change to conservation | DW | 04.07.2017

A federal appeals court has ruled that EPA head Scott Pruitt overstepped his authority in trying to delay implementation of an Obama administration rule requiring oil and gas companies to reduce methane leaks. 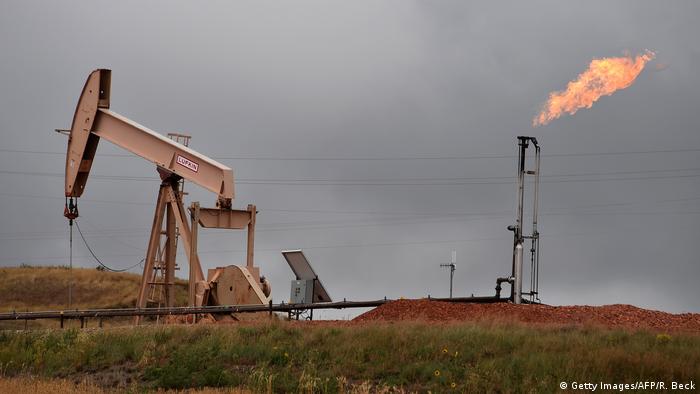 The United States Environmental Protection Agency (EPA) will have to implement a new rule requiring oil and gas companies to monitor and reduce methane leaks after a federal appeals court in Washington ruled that the EPA's efforts to delay the law was illegal.

The US Court of Appeals for the District of Columbia Circuit voted 2-1 to order the EPA to move forward with the Obama-era requirement, which aims to reduce planet-warming emissions from oil and gas operations.

EPA Administrator Scott Pruitt announced in April that he would delay by 90 days the deadline for oil and gas companies to follow the new rule, saying he wanted to give the agency time to reconsider the measure.

This came after industry groups such as the American Petroleum Institute and the Texas Oil and Gas Association had petitioned Pruitt to scrap the methane leak requirement due to take effect in June.

When Pruitt announced in June he would extend the 90-day stay to two years, a coalition of six environmental groups opposed the delay in court, and urged the appeals judges to block Pruitt's decision. 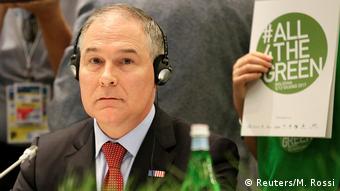 In a ruling, the court disagreed with Pruitt's contention that industry groups had not had sufficient opportunity to comment before the 2016 rule was issued. It added that Pruitt lacked the legal authority to delay the rule from taking effect.

"This ruling slams the brakes on Trump Administration's brazen efforts to put the interests of corporate polluters ahead of protecting the public and the environment," said David Doniger, director of climate and clean air program for the Natural Resources Defense Council.

EPA spokeswoman Amy Graham said the agency was reviewing the court's opinion and examining its options. The matter could come to appeal in the US Supreme Court.

Natural gas is largely made up of methane, a potent greenhouse gas that traps dozens of times more heat in the planet's atmosphere than the same amount of carbon dioxide. 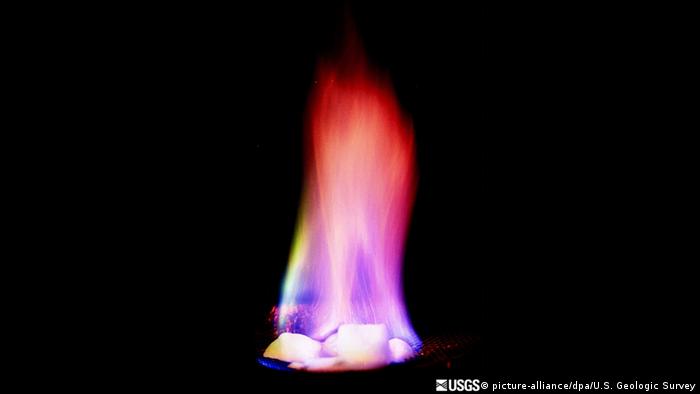 Oil and gas companies say they were already working to reduce methane emissions, and that complying with the new rules would make many low-production wells unprofitable.

As President Donald Trump's pick to head the EPA, Pruitt has committed to rolling back dozens of Obama-era environmental regulations. He has repeatedly moved in recent months to block or delay regulations opposed by corporate interests. 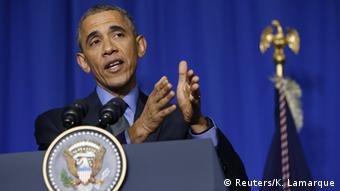 Records also show that Pruitt met privately in March with the chief executive of Dow Chemical shortly before reversing the EPA's push to ban a widely-used pesticide after health studies showed it can harm children's brains.

Meanwhile, Obama himself also recently expressed concern about the level of methane in the atmosphere due to agriculture - the second-largest driver of greenhouse gas emissions after energy production. Writing in "The Guardian" newspaper in May, he pointed out how efforts to tackle climate change have largely focused on the latter.

"People naturally understand that big smokestacks have pollution in them … Most people aren't as familiar with the impact of cows and methane," he said.

US President Donald Trump has taken action to reverse an Obama-era rule that protects water from pollution nationwide. The rule has been a thorn in the side of industry - now, it could be scrapped. (28.06.2017)

President-elect Donald Trump has chosen a well-known climate skeptic to oversee the transition of the country's Environmental Protection Agency. The Republican Party has pledged to shut down the regulatory entity. (10.11.2016)