Black Lives Matter is a reality check for corporate diversity and inclusion strategies | Business | Economy and finance news from a German perspective | DW | 17.08.2020 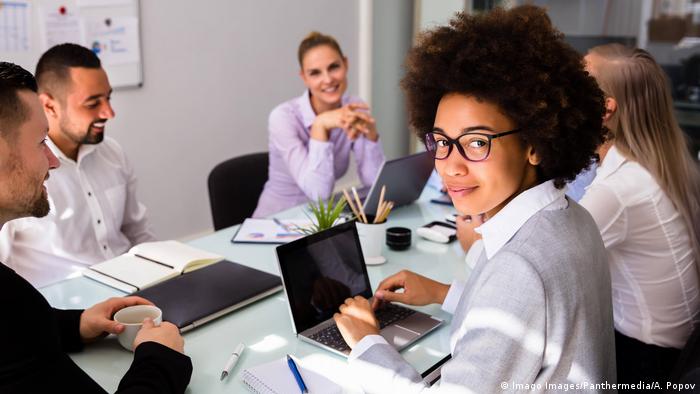 German sportswear brand Adidas said it would hire more Blacks and Latinx workers in the US after Black Lives Matter (BLM) protests following the killing of George Floyd in Minnesota last May. Back home in Germany, no similar announcement was made regarding Blacks or other underrepresented groups. That response wasn't that different from other leading German brands, such as BMW and Daimler, which posted statements on BLM protests in the US and announced donations, but didn't respond publicly to protests in their country of origin.

While Black Lives Matter protests highlighted racism and discrimination across much of the Western world, major European corporate responses have generally been limited to the US market.

"Many companies do not see the relevance of this topic outside the United States unfortunately even though there are people like you and me, who are sitting in their offices," says Chandre Torpet, chief inclusion officer at Inclusive Matters.

'No such thing as fence sitting'

Still, the Denmark-based African American diversity consultant has received more requests from European firms following BLM protests. Some have even come from neighboring Germany, where one diversity and inclusion expert recently told me she was having difficulty fielding requests. 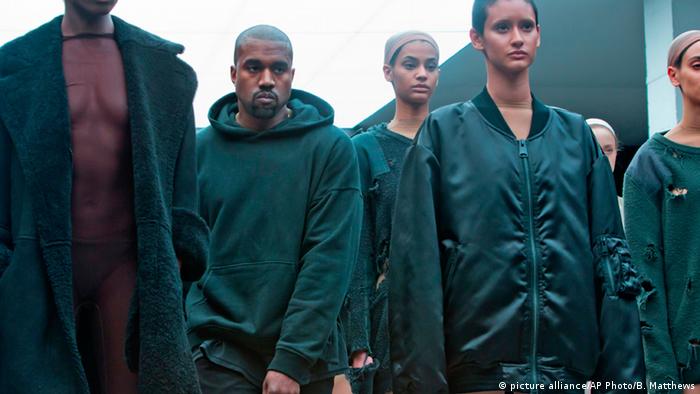 So where are the public announcements about corporate Germany's plans to be more diverse and inclusive following BLM protests?

German corporate diversity and inclusion practitioners may be "quiet because they felt like they couldn't put themselves out there without a proper strategy," according to Berlin-based diversity and inclusion consultant Floria Moghimi. And while that may be "honest and valid," silence in this case could very well imply complicity, she says.

Today, brands are increasingly being asked to take a stance on racism and discrimination by consumers.

"There is no such thing as fence sitting anymore because not doing something is doing something," says Nancy Brennan, who heads corporate reputation and crisis management at public communications firm MSL USA.

"There is no benefit to not taking a position because you will be called to task for that," she adds, while addressing a recent web discussion on how global brands should respond to Black Lives Matter.

Some European firms have been taking a stand after the demonstrations. In Britain, Lloyds of London and Greene King announced they would be investing in projects supporting Black and other ethnic minority communities due their links to slavery. HSBC plans to double Black staff in senior roles. British-Dutch multinational Unilever and France's L'Oréal said they would rename skin lightening creams to remove words referring to "white," "light," and "fair." So there are brands in Europe that are trying to issue responses to the European protests. 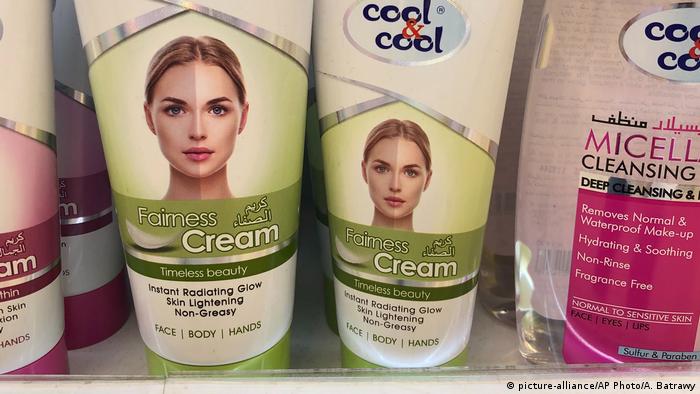 The outcry has raised awareness about society's understanding of history, and how it has shaped hierarchies in a capitalist world, in which race and social inequality have become increasingly intertwined in some countries. The current reckoning in Western nations on anti-Black racism also points to the relationship with African countries on a global level.

Experts have repeatedly called into question the global financial system, which they say is racist and discriminatory because it makes it harder for African countries to borrow on the international market. And others have pointed to the difficulty African startups have obtaining foreign funding when they do not have any form of Western involvement as evidence of discrimination.

Apart from showing what's not working within global systems, the BLM protests have shown that recent and current diversity and inclusion strategies have done little to disrupt the status quo.

"A lot of companies look at diversity as a problem of adding a few people of color," says Victor Ray, professor of sociology at University of Iowa.

So efforts to hire more Blacks and Latinx at Adidas (if it does follow through with that) or other companies in the US may not really fix the problem.

That's because "corporate entities are not race-neutral," Ray argues.

"Many of the organizations are either implicitly or explicitly coded as white spaces," he says.

Institutions maintain racism and discriminatory practices by "cultural and structural" business practices that exclude some groups, especially Blacks, according to Ray. Last year, South African Zozibini Tunzi made global news for becoming the first Black woman to be crowned Miss Universe with an afro hairstyle. The ideal is straight hair and fair skin. South Africa's Zozibini Tunzi getting crowned as Miss Universe by her predecessor, Catriona Gray of the Philippines

But today both Unilever and L'Oreal continue to profit from the idea that lighter skin is more appealing despite changing the names of some skin lightening products that link beauty to whiteness as a reaction to Black Lives Matter protests.

"I think that's a good metaphor for a lot of diversity programs," says Victor Ray.

"(Unilever) changed the name in response to the worldwide protest, but they are still selling the cream," he adds. Diversity is perceived as a "superficial problem." But businesses do not often recognize how they profit from racial inequality through their own products or services.

Moving beyond hiring and people management

"Black Lives Matter puts all the diversity efforts for the past fifty years into a new light," says Torpet.

British-German publisher Springer Nature established a global Black employees network in response to BLM recently. The company also set up a landing page with free-of-charge reading about systemic racism while also setting up partnerships with historically Black universities in the US. However, Springer Nature is yet to enter into a partnership with an African  university.

"The core elements of the strategy haven't changed, so it still addresses equitable recruitment and promotion," Sarah Cordivano, global director of diversity and inclusion at Springer Nature told me.

Cordivano is more focused on the human resource aspect of the industry, so we didn't get to discuss how products at Springer Nature may or could be affected as a result of the Black Lives Matter protests. And that's something many diversity and inclusion experts would like to change — they want their work to move beyond hiring and people management.

"My work is to align the organization's business goals and company values to diversity and inclusion. And that's a shift to how CEOs look at the topic, as being an issue that can be tackled by human resources [departments]," she says.