An anti-migrant, anti-clerical remark by a top Bavarian politician has outraged German church leaders. Catholic and Protestant heads say they are shocked and accuse Andreas Scheuer of aiding far-right populists. 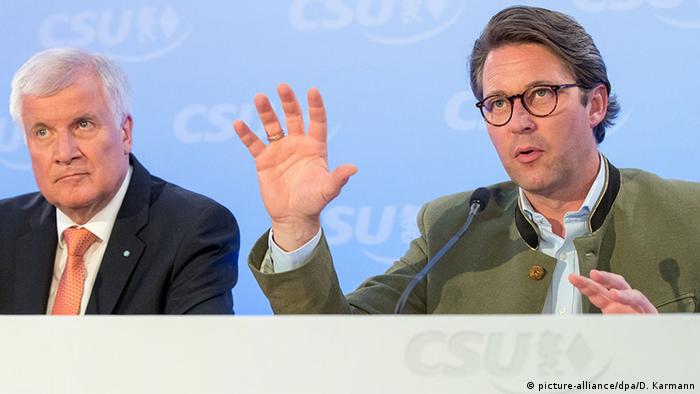 German church leaders on Monday denounced the remark about refugees made by Scheuer, the general secretary of Bavaria's governing Christian Social Union (CSU), to a journalists' club in Regensburg last Thursday.

"The worst is a football-playing altar-serving Senegalese. He has been here for three years - as an economic refugee - we can't get rid of him," Scheuer told the club while claiming that rejected asylum applicants were difficult to deport because of lengthy legalities. 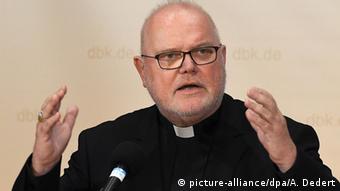 Marx, opening an autumn conference of bishops in Fulda, said remarks such as those made by Scheuer sought to rid Germany of refugees, when instead politicians' help was needed to integrate "hundreds of thousands."

The "red line" for his church was the humane handling of each refugee who came across the border and the fair processing of their applications for asylum. Nobody should be sent back into world regions where war and persecution prevailed, Marx said.

Heinrich Bedford-Strohm, the chairman of Germany's federated EKD Protestant churches, said he was shocked by Scheuer's remark and described it as "fodder for far-right populists." 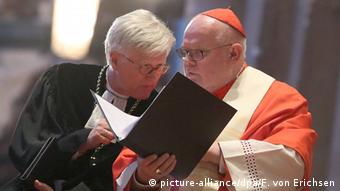 "One does not talk about people in this way," Bedford-Strohm insisted.

In terms of societal participation, it should be welcomed when refugees played football or helped as ministrants at church services, he added.

And, refugees could not be blamed if processing of asylum applications took so long.

"They suffer from it themselves. Should refugees be locked in a ghetto for three years?, ask Bedford-Strohm ironically.

What remains of Christianity?

Friedhelm Hofmann, the Protestant bishop in Würzburg in northern Bavaria, asked the CSU publicly: "What remains of Christianity here?"

"Which insulting thought is concealed behind such a remark! What kind of attitude is being generated against young refugees, Hofmann said.

He was glad for every young person who became integrated in his congregation as a ministrant, Hofmann said, adding that the Christian ethos required that every person be treated with respect, "even if his asylum application is rejected.

Apparently undeterred over reactions to his anti-migrant remark of Thursday, Scheuer on Monday blamed Merkel and her refugee policy for Sunday's Berlin city-state election setback for Germany's conservatives. 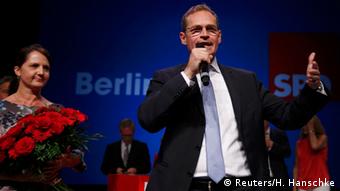 "The citizens have for the umpteenth time sent a wake up call, an alarm signal," Scheuer said, adding that Germany's party political landscape was undergoing a "tectonic shift."

Post-war, Germany's conservatives have an arrangement whereby the CSU has sole action radius within Bavaria while the CDU campaigns in the rest of Germany.

Rumors have circulated that Seehofer might consider running for chancellor in next year's federal election instead of support another Merkel candidacy.

That threat has been thwarted in the past by CDU warnings that it would then run its own campaign inside Bavaria.

Munich Archbishop Reinhard Marx has been voted to head the German Bishops Conference. He is one of the most influential figures in the German Catholic Church. (12.03.2014)

The 23-member alliance has decided to reduce production by 2 million barrels per day. The move could increase crude oil prices and aid Russia, which is grappling with Western attempts to reduce its financing.