BIS calls for capitalism to save itself, from itself | Business | Economy and finance news from a German perspective | DW | 03.07.2019

BIS calls for capitalism to save itself, from itself

Global central banks' role is now exhausted and monetary stimulus adds little economic value, in fact it does more harm than good. Those are not the warnings of rabid Marxists, but the Bank for International Settlements. 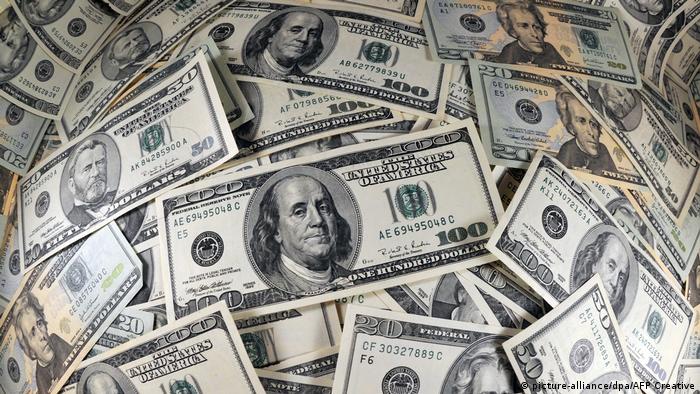 Monetary policy can no longer be the engine of growth in the world economy, the Bank for International Settlements (BIS) said in its annual economic report.

"Zero-interest rates and quantitative easing alone cannot deliver genuine growth, and the trade-off from asset booms is becoming ever harder to justify," it went on.

The warning comes as both the US and EU central banks, the Fed and the ECB, signal that more stimulus could be on the cards.

The Fed is under pressure to cut interest rates — for the first time in over a decade — at its meeting later this month in response to a slowing US economy, while the ECB has indicated it will cut rates in the 19-member eurozone as long as inflation remains around 1%. Eurozone inflation fell sharply from 1.7% in April to 1.2% in May.

“We have long argued for economic policies that create fiscal space," Claudio Borio, head of the BIS Monetary and Economic Department, told DW.

"The global economy is not looking bad now, but there will be a downturn at some point and we are pointing to a number of risks," Borio went on, adding that dependence on low interest rates and debt obscure the reality that structural changes are needed.

“We suggest making the tax system more neutral. Now it tends to favor debt and we would like to see more equity in the system to reduce financial vulnerabilities," Borio said, adding that this would increase the role of fiscal automatic stabilizers. “We have so much debt partly because governments have failed to consolidate when times are good."

The OECD said earlier this year that most member countries were loosening their purse strings this year, but said some — notably Germany, the Netherlands, Sweden and Switzerland — could go further without boosting their debt burden.

The BIS isn't calling for higher interest rates this year, but is rather saying the path to normalization is narrow and tricky to navigate.

More ominously, corporate borrowing poses a danger to the global financial system. This, the BIS said,  could trigger a crisis in the same way US sub-prime mortgages caused the 2008 banking crash.

Weak bank profitability, due to nonperforming loans and negative rates, could aggravate a downturn, the BIS went on. A particular area of concern is corporate debt, after a "remarkable” growth in leveraged loans.

The Basel-based watchdog said a surge in sales of collateralized loan obligations (CLOs), that is packages of low-grade corporate debts for sale to investors, were reminiscent of  their forerunner, collateralized debt obligations (CDOs), which "amplified the sub-prime crisis."

"Perhaps the most visible symptom of potential overheating is the remarkable growth of the leveraged loan market, which has reached some $3 trillion," Agustín Carstens, BIS general manager, said.

He added the US and the UK were the worst offenders.

Better the devil you know?

Nouriel Roubini, a NYU economics professor, said recently there was a growing risk of a 2020 recession.

He pointed in particular at what he called "frothy" US equity markets, the rise of newer forms of debt and tensions between China and the US. Nonbank finance was another source of risk, he said.

If financial conditions were to tighten — via higher interest rates or a drop in asset prices — this could expose areas of vulnerability that have built up during a decade of record-low interest rates, Roubini warned.

Some progress has been made. For example, banks have bigger and better capital buffers and more liquidity than they did in 2008, and many now also conduct regular stress tests.

The IMF has improved its ability to analyze and monitor sources of systemic risk. It has partnered with national authorities to help them identify potential trouble spots, such as excessive consumer or corporate debt.

But the BIS called on governments to boost investment spending and push through business and tax reforms to ease pressure on central banks.

The BIS, echoing warnings earlier this year from the OECD, said governments should make structural reforms and strengthen fiscal and macroprudential measures.

But more could be done, some argue. "Greater use of fiscal policy would help, provided it's linked to structural reforms such as investments that would help reassure financial markets," Professor Linda Yueh, adjunct professor of economics, London Business School, and author of "The Great Economists," told DW. 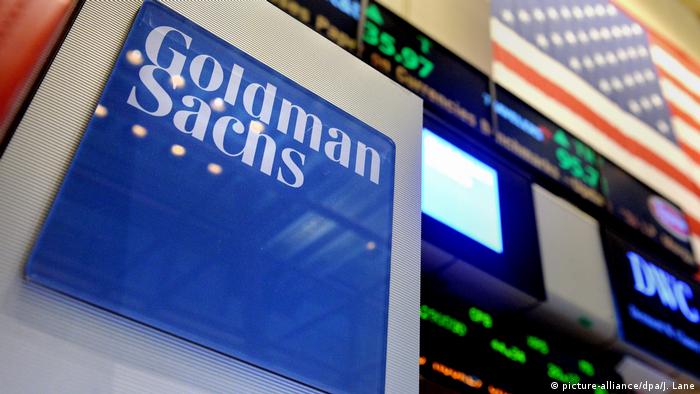 "The BIS is right," says economic commentator Will Hutton, Principal of Hertford College Oxford. "Quantitative easing and zero interest rates are palliatives for a stricken financial system that has done too little to reform itself, and the consequence on asset prices – notably residential property – are having disastrous social results," Hutton went on, adding that this has helped boost the populist right, without genuinely kick-starting the western economies on sustainable growth.

"Capitalism needs a wholesale makeover – to be saved from itself," Hutton noted.

"Unfortunately, the reason why central banks have to do so much of the heavy lifting is that politicians have been reluctant to sanction fiscal easing or to implement the structural reforms, which might give the economy a lift,"  Peter Dixon of Commerzbank told DW.