Just as Germany reports that there are more than 100,000 new daily infections in the country,  a new 24-hour record in the pandemic, the Berlin International Film Festival has revealed the highlights of its program.

As festival co-director Mariette Rissenbeek pointed out at the livestreamed press conference on Wednesday, the main planning for the event happened during the summer and fall of 2021, when the pandemic situation seemed under control.

With the new wave of infections provoked by the omicron variant, the festival had to change its plans at the last minute, with major events such as the European Film Market (EFM) being held online only. "It was not an easy decision to let the EFM go online," Rissenbeek said.

Even though the festival was shortened and the parties were all canceled, the organizers are nevertheless holding on to to their concept of in-person screenings "because we really believe that the collective experience is at the center of the film festival experience," said the festival's artistic director, Carlo Chatrian.

The Berlinale will kick off on February 10 with the opening gala at Berlinale Palast, with Francois Ozon's film "Peter von Kant," inspired by Rainer Werner Fassbinder's 1972 classic, "The Bitter Tears of Petra von Kant."

Previously set to take place on February 20, the awards will be revealed four days earlier instead.

Though there are 20% fewer films in this year's program compared with 2020, the program still features 256 short and feature films, with 18 works selected for the main competition section.

Among the selection are 12 directors who've already shown their films at the Berlin festival, Chatrian said, with five of them having previously won a Golden or Silver Bear — the competition's awards. 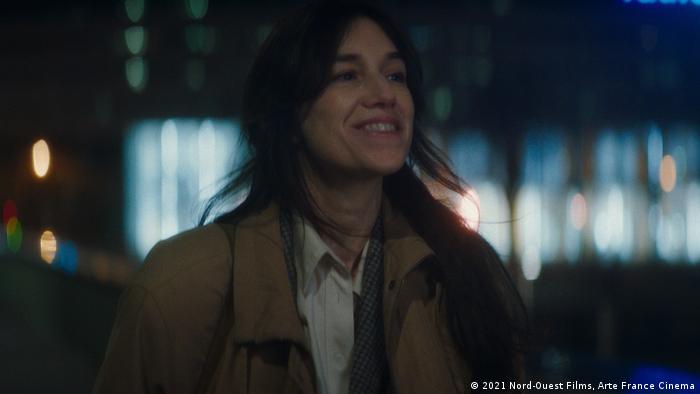 Charlotte Gainsbourg stars in Mikhael Hers' "The Passengers of the Night"

Binoche, Gainsbourg and Huppert: French stars in the spotlight

Many stars in the competition section come from France.

Denis Menochet and Isabelle Adjani star in Ozon's opening film. Juliette Binoche and Vincent Lindon star in Claire Denis' "Both Sides of the Blade," while Charlotte Gainsbourg leads in Mikhael Hers' "The Passengers of the Night."

Fans of red carpet events will, however, be disappointed to find out that access to the premiere photo shoots will be restricted to the press. 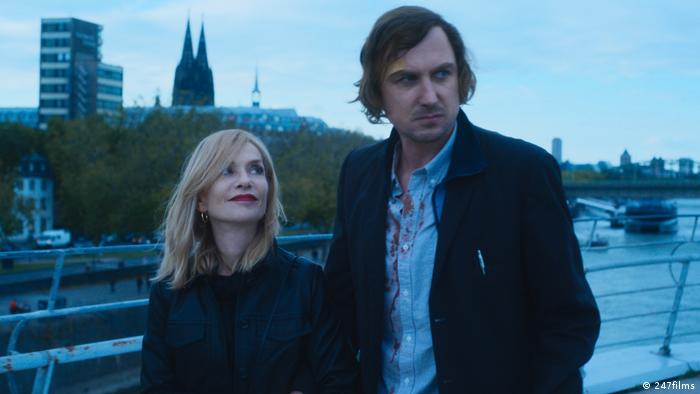 Renowned filmmakers from German-speaking countries are also in the run for the Golden and Silver Bears this year.

Austrian star director Ulrich Seidl is in the run with "Rimini," starring Michael Thomas in the role of an aging gigolo.

Best known in Germany as a model and actor, multitalented Nicolette Krebitz is in the run as the director of "AEIOU — A Quick Alphabet of Love," starring acclaimed Austrian actor Sophie Rois.

Hong Sangsoo and other Berlinale regulars in the run

Other Berlinale favorites in the competition include South Korean director Hong Sang-soo with "The Novelist's Film," a work set in pandemic times that "celebrates the beauty of chance encounters," Chatrian said. Hong won the Silver Bear for Best Director in 2020 with "The Woman Who Ran." 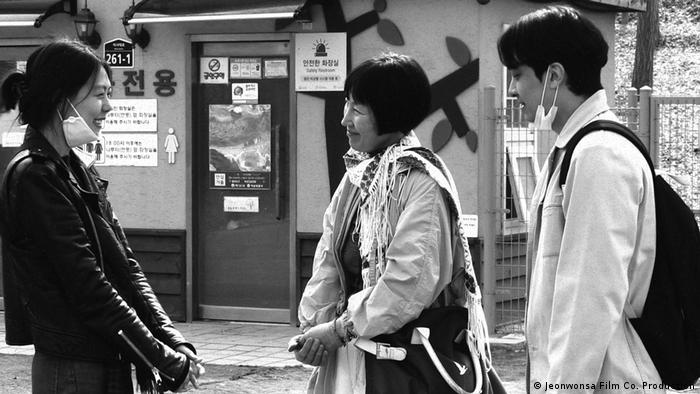 Two films are set in the pandemic; Hong Sang-soo's "The Novelist's Film" is one of them

Back for the fourth time in the main competition, Canadian filmmaker Denis Cote features his latest work, "That Kind of Summer," which was shot in documentary style.

Cambodian director Rithy Panh, who won the Documentary Film Prize with "Irradiated" in 2020, is back with "Everything Will Be OK," described as an "apocalyptic moral tale."

Indonesia is also represented in the competition, with filmmaker Kamila Andini offering her latest work, "Before, Now & Then."

The program for the Berlinale Special and Encounters sections were also announced on Wednesday.

The Berlinale Special this year features several documentaries, including "This Much I Know to Be True," directed by Andrew Dominik, which follows the work of Australian music star Nick Cave during the pandemic. 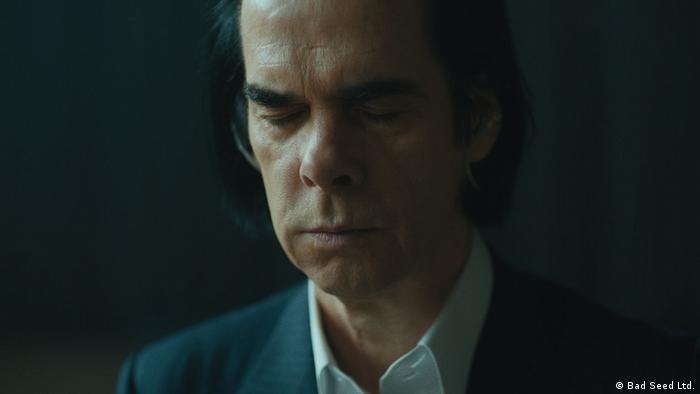 "This Much I Know To Be True": A documentary on Nick Cave will thrill fans

Another important documentary, Chatrian said, is "A German Party," by Simon Brückner. It shows inside views of the far-right Alternative for Germany (AfD) party.

But the section also includes works of fiction, such as a new film by cult horror director Dario Argento, "Dark Glasses," featuring Asia Argento, his daughter .

French actor Isabelle Huppert is in the spotlight this year as the recipient of the Honorary Golden Bear, to be awarded on February 15. Her latest film, "About Joan," directed by Laurent Lariviere and co-starring German actor Lars Eidinger, will also be screened as part of the Berlinale Special.

The competitive Encounters section, described on the festival's website as "a counterpoint and a complement to Competition," focuses on films that offer "new cinematic visions."

Highlights of this year's program include "Coma," a new work by French director Bertrand Bonello (renowned for "St-Laurent," 2014) and "See You Friday Robinson" by Iranian director Mitra Farahani, which centers on a dialogue between revered Iranian intellectual Ebrahim Golestan and French New Wave icon Jean-Luc Godard.

Different tributes to Godard are also planned during the festival, such as screenings of his classics and an exhibition dedicated to his oeuvre.