Berlin has rebuked its own foreign intelligence agency, the BND, for accusing Saudi Arabia of being a destabilizing influence in the Middle East. The Foreign Ministry insists the oil-rich kingdom is a key partner. 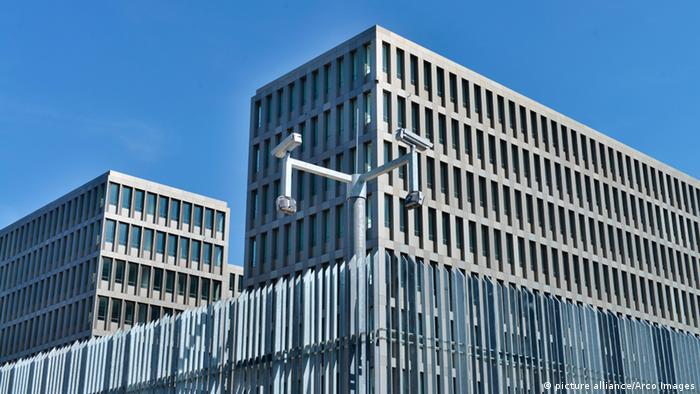 Berlin took the unusual step of criticizing its own foreign intelligence agency following a damning report that accused defense minister Crown Prince Mohammed bin Salman and his father the king of having a destabilizing influence through increasingly aggressive military policies.

"The previous cautious diplomatic stance of older leaders within the royal family is being replaced by a new impulsive policy of intervention," the BND said, citing the kingdom's direct and indirect military involvement in conflicts in Syria, Lebanon, Bahrain, Iraq and Yemen.

Rights groups have repeatedly criticized the Saudi-led airstrikes in Yemen, saying they have hit areas where there are no military targets. Nearly 5,000 people have been killed in the war, more than half of them civilians, according to UN estimates. 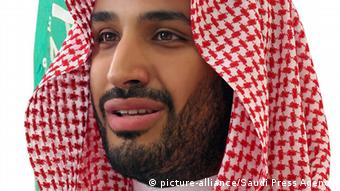 Saudi Prince Mohammad bin Salman,30, is the youngest defense minister in the world.

But German government spokesman Steffen Seibert said Friday it was crucial that Berlin has a "coherent position" on the role of Saudi Arabia in the region.

"The assessments by the BND that were published do not reflect this coherent position," Seibert said. "Those who want progress on the pressing issues in the region, and there are many, need constructive relations with Saudi Arabia."

In a report to media outlets on Wednesday, the BND said Saudi Arabia - the world's major oil exporter - was losing confidence in the United States as a guarantor of Middle East order and that Riyadh therefore appeared ready to take more risks in its relations with Iran.

Foreign Ministry spokesman Martin Schäfer criticized the BND for the report's release while at the same time saying that Berlin had a "good and trusting" relationship with its foreign intelligence agency.

The role of the BND, which reports to the chancellery, was to provide analysis and "information that the government requests" and "not to supply journalists with information," he said.

All sides fighting in Yemen's civil war have shown a 'ruthless disregard' for civilian life, rights group Amnesty International says. It says their actions in killing innocent people could amount to war crimes. (18.08.2015)

Human Rights Watch has reported that some Saudi-led airstrikes in northern Yemen may constitute war crimes. Airstrikes on Houthi-controlled Saada City killed at least 35 children in early May. (30.06.2015)