Local authorities have revoked permission for actors to dress like US soldiers and take pictures with tourists. Police had reportedly requested the ban, saying some actors pressured tourists into paying for the photos. 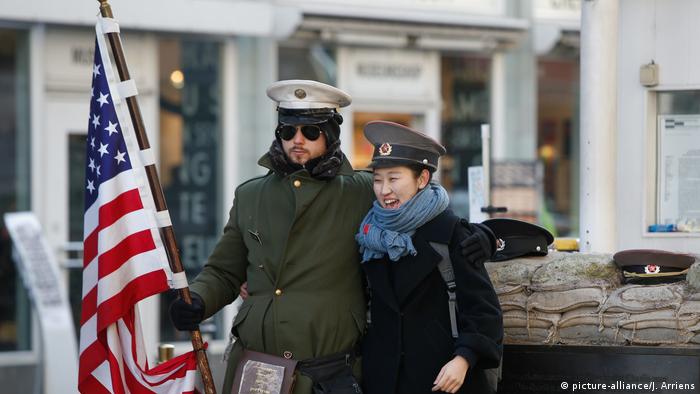 Authorities in the German capital have barred reenactors from posing for tourist photos at the iconic Checkpoint Charlie, the US control station that marked the crossing point between East and West Berlin. 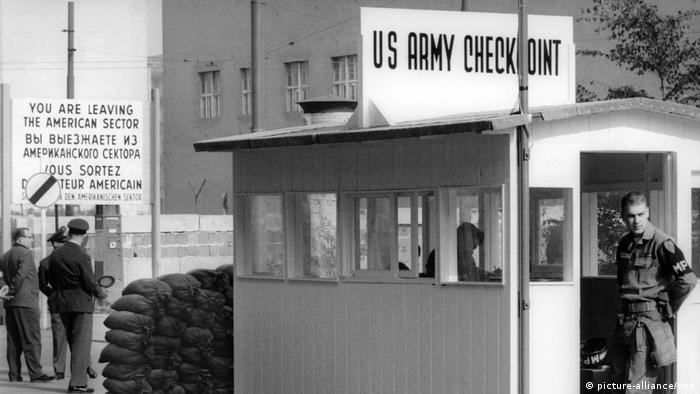 Citing local authorities, the report said some reenactors had pressured tourists — and at times even followed them — if they refused to pay a €4 fee ($4.5).

Reenactors had performed at Checkpoint Charlie for nearly two decades.

Read more: Tourist trap and memorial: What is to become of Checkpoint Charlie?

The fall of the Berlin Wall was not only a political revolution but the start of a cultural awakening that reverberated from German clubs around the world. Now, Berlin's iconic club scene aims to get UNESCO recognition. (01.11.2019)