A Brussels court has agreed to send Salah Abdeslam, thought to be the sole surviving Paris attacker, to France. Abdeslam, a Molenbeek resident, also appears to have had links to the Brussels attackers. 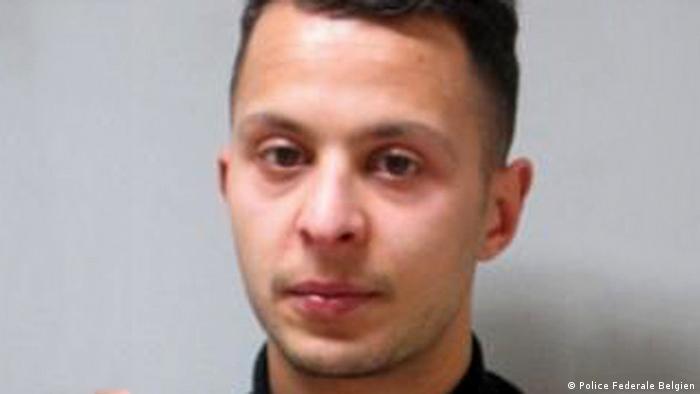 The pre-trial chamber of the Brussels Tribunal approved Abdeslam's transfer on Thursday evening, with the country's federal prosecutor announcing the decision in a communiqué.

"As Abdeslam had declared to agree to be transferred to France, a federal magistrate took his formal declaration today, as prescribed by law," the statement said. "For this reason, the session of the pre-trial chamber was no longer an issue. The transfer is possible."

Cedric Moisse, one of Salah Abdeslam's lawyers, told reporters in Brussels earlier on Thursday that the Paris attacks suspect would welcome extradition to France.

A European arrest warrant is effectively a quicker and simpler form of extradition that is possible between EU members. Abdeslam's legal team had said last week that their client was ready to cooperate with France - a sharp turnaround from his initial plans to fight the process. This change of tack came within 48 hours of the attacks in Brussels. 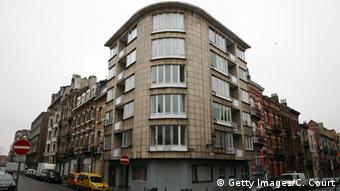 "Belgian and French authorities will now consider jointly on how to proceed further in the execution of the transfer," the federal prosecutor said.

Thursday's closed-door hearing - the first of two key court appointments - had been delayed on Thursday, lawyer Moisse said, because his client had not been removed from his Bruges jail cell to attend. The delay would provide the prosecutor time to visit the 26-year-old French national, being held in a high-security prison roughly 100 kilometers (62 miles) north-west of the Belgian capital.

Abeslam was arrested 13 days ago in Brussels raids, less than a week before the attacks in the Belgian capital. The Brussels court has just 15 days to issue a decision on the French request, effectively making the deadline Friday with the chamber shut on Saturday.

A second hearing is scheduled for April 7, concerning an extension of Abdeslam's detention.

Initially, Abdeslam's extradition to France was considered a formality. Prime Minister Charles Michel had said that "there is no political objection" to the process from Belgium's side. In recent days, however, Belgian media had speculated that the process may become more complex, given developments in Brussels and Abdeslam's apparent ties to last week's attackers.

Abdeslam is believed to be the sole survivor of the November 13 Paris attacks, claimed by the self-styled "Islamic State" terror group, which killed 130 people. Suspected attackers in Brussels last week appeared to write of Abeslam's arrest in a diary found outside a Schaerbeek apartment believed to be one of their bases of operation. The diary entries suggested that the attack's timetable was accelerated in response to the arrest, in fear that Abdeslam would put investigators onto the Brussels cell.