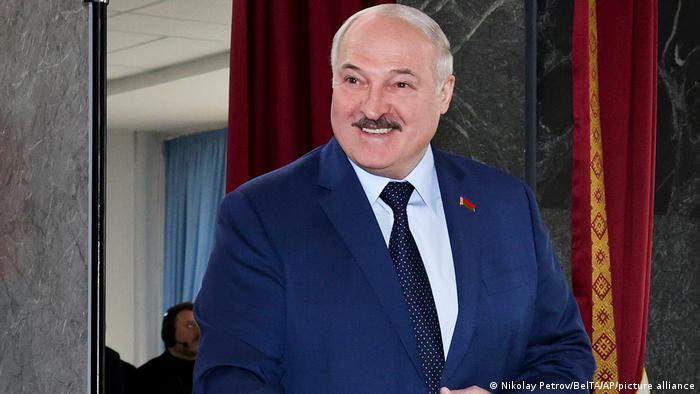 Belarus' leader Alexander Lukashenko has gained further power after a referendum on Sunday.

Lukashenko has ruled Belarus since 1994.

The country's central electoral commission said that around 65% of votes were cast in favor of changing the country's constitution, and 10% voted against the change. 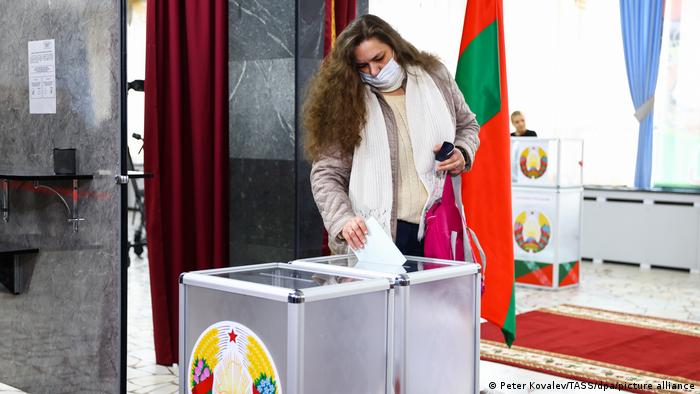 According to Belarus' electoral commission, the referendum passed with 65% of votes in favor

What is in the constitutional amendment?

The change to the constitution gives Lukashenko lifelong immunity from prosecution and allows him to secure further time in office.

Under the amendment, a president will not be able to be held liable for actions taken through the exercise of presidential powers. Lukashenko will also become a permanent member of the upper house of Belarus' parliament.

Meanwhile, opposition groups developed their own draft of a new constitution, whereby the country would become a parliamentary republic, limiting presidential powers.

The amendment would also allow Russian troops and nuclear weapons to be permanently stationed in Belarus. During the ongoing Russian attack on Ukraine, Moscow has used Belarusian territory as a base for military operations. 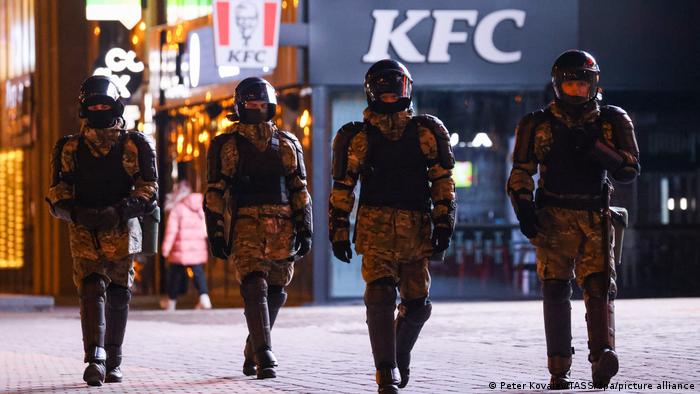 Protests against Lukashenko have been systematically repressed by Belarusian law enforcement

Western countries have imposed sanctions on Minsk, accusing Lukashenko of rigging the disputed August 2020 election. On January 24, the United States Department of the Treasury imposed additional sanctions on a number of individuals and entities "due to Belarus’s support for, and facilitation of, the invasion."

The disputed 2020 election led to widespread protests which were systematically repressed by the Belarusian government. Local rights group Viasna said there were 942 political prisoners in Belarus as of late last year.

Opposition leader Sviatlana Tsikhanouskaya has opposed Belarus' role in the Russian attack on Ukraine, and told DW that most Belarusians "don't support the war." Tsikhanouskaya has been living in exile in Lithuania since late 2020.

Tsikhanouskaya: Lukashenko not in control of Belarus anymore

Will Russia swallow up Belarus?

Belarusian leader Alexander Lukashenko is forging closer ties with Russia. Isolated by the West, Lukashenko has agreed to a road map for closer integration that stops short of political union — for now at least.