Belarus election: No seats for opposition as Lukashenko maintains power 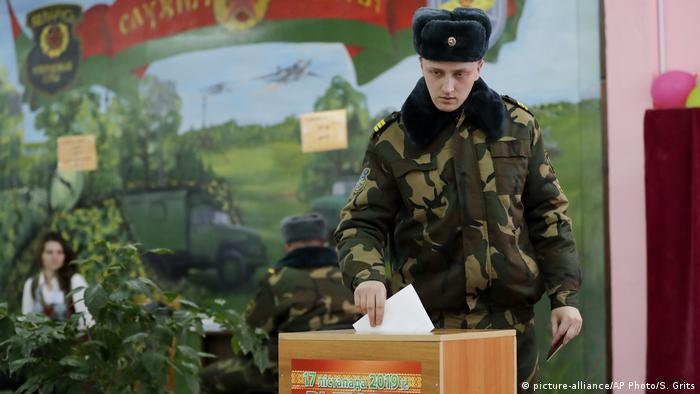 Not a single opposition candidate was elected.

Often described as "Europe's last dictator," Lukashenko has led the former Soviet state for 25 years. Two opposition candidates were elected in 2016 for the first time in 20 years, but this time around he banned them from standing.

Lukashenko insisted that votes in his country are fair and that voters could simply turf him out if they wish to at the next presidential election in 2020, when he plans to stand again.

"I have promised that I would not hang on to this seat until my fingers turn blue. Trust me, it's not really the softest chair," he said to reporters.

Critics have denounced the election as fraudulent — rife with violations — and the parliament has been described as being such in name only: a "rubber stamp parliament." Officials allegedly inflated voter numbers and threw out observers of the vote.

All 110 Members of Parliament elected represent parties loyal to the president. The turnout was 77%, according to official data. 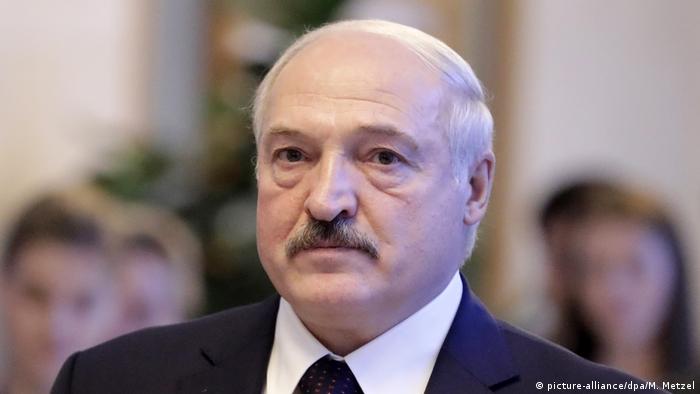 What do the results mean for Belarus?

Lukashenko has sought to build better relations with the United States and European Union in recent years as he seeks to balance ties with neighbor Russia.

In September, the United States and Belarus announced they would exchange ambassadors after an 11-year freeze. Washington also signaled it would scale back remaining sanctions depending on how the parliamentary elections and a presidential vote in 2020 are conducted.

While the United States and the European Union in 2016 eased most sanctions imposed on Belarus due to human rights concerns and restrictions on political freedoms, Russia has increased pressure on Lukashenko to deepen ties between Minsk and Moscow.

Russia and Belarus formed a nominal "union" in 1996 and maintain close economic and military cooperation, but they continue to have disputes over energy prices and import duties.

Adding to tensions, a Belarusian refusal to recognize the Russian annexation of Ukraine's Crimean Peninsula in 2014. Moscow has also cut subsidies that have helped prop up Belarus' state-run economy.

Lukashenko has dismissed attempts by Russia to strong-arm a merger of the two states. There has been speculation that Russian President Vladimir Putin wants to revive the Union State of Russia and Belarus project as a means to extend his presidency.