Belarus bans sale of Nivea cosmetics and Skoda cars | Europe| News and current affairs from around the continent | DW | 06.05.2021

Belarus' autocratic leader takes revenge for his country being stripped of the right to host the Ice Hockey World Championship following pressure by western sponsors — by banning goods made by three German companies. 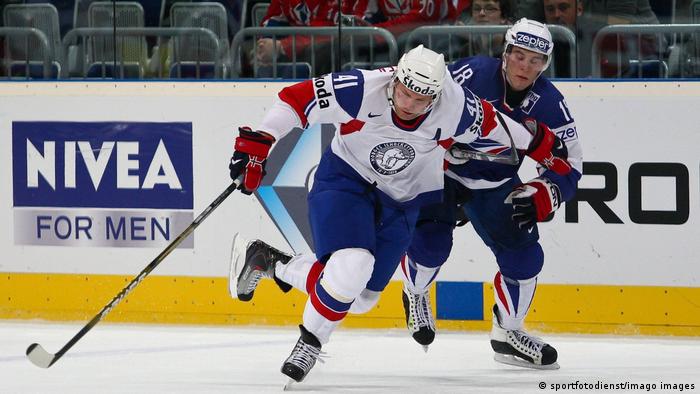 Most Nivea products sold in Belarus are produced in Russia

In reaction to sanctions imposed on Belarus, the government has prohibited the import and sale of goods made by three companies: Skoda Auto, which is 100% owned by the German automobile manufacturing company Volkswagen, Liqui Moly, a German manufacturer of motor oils and lubricants, and the German skincare multinational Beiersdorf, whose most famous brand is Nivea.

It has justified the measure as being necessary in order to "protect national interests, taking into account unfriendly actions towards the Belarusian people."

From May 5, Belarusians can no longer purchase products manufactured by the three companies, all of which are sponsors of the upcoming Ice Hockey World Championship and all of which had threatened to withdraw  if the event took place as planned in the Belarusian capital, Minsk. 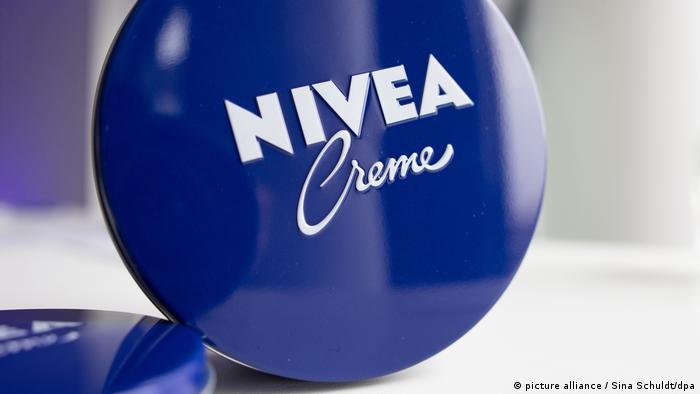 Thus, the German companies played a decisive role in the International Ice Hockey Federation's decision earlier this year to strip Belarus of the right to co-host the championship with Latvia, citing reasons of safety and security. All the matches are now to take place in the Latvian capital, Riga.

No more Nivea on shelves

It became almost impossible to find Nivea products in Belarusian stores before the ban came into effect. Some had been sold off at a discount. Others had been removed preemptively from the shelves. The Belarusian customs authority confirmed that the products would no longer be sold in the country but said it would still allow people to bring in Nivea goods bought elsewhere. However, it will not be possible to bring in a new or second-hand Skoda car. A spokesperson at Skoda headquarters in the Czech Republic confirmed to DW that the Belarusian government had imposed a blanket ban on imports. "Pending clarification of the situation, our local importer in Belarus will stop selling new cars from May 5, 2021, until further notice." 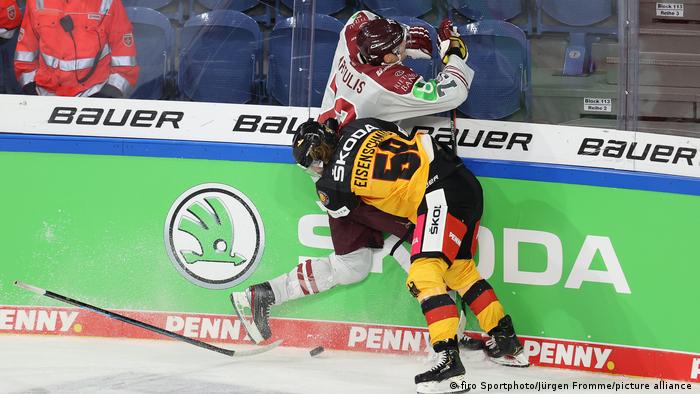 Andrei Kazakevich from the Institute of Political Studies "Political Sphere," a Belarusian think-tank currently based in Lithuania, said that the move was Lukashenko’s counter-response, his revenge against the companies.

"The Belarusian authorities, and Lukashenko in particular, want to respond to all the measures taken against them, at home and abroad." He said that it did not matter if the measures were considered somewhat odd.

Kateryna Bornukova, the academic director of the Belarus Economic Research and Outreach Center (BEROC), which receives substantial support from Sweden, agreed and pointed out that the ban made no sense economically.

"Something had to happen which is why the authorities have imposed sanctions on obvious 'suspects.' But these big companies only have a small share of the Belarusian market. This won't rattle them, especially as the products aren't even produced in Belarus."

The two analysts speculated that the move would have a negative impact on Russian imports since most Skoda and Nivea products sold in Belarus were produced in Russia. The Belarusian customs authority has reiterated that the ban applies to all goods produced in the Eurasian Economic Union (EAEU), which comprises five former member states of the Soviet Union.

Belarusian Prime Minister Roman Golovchenko has insisted that all members of the EAEU "accept and support" Belarus' move. But Bornukova was less convinced, saying that this set a precedence: "Despite the 'understanding,' as Golovchenko put it, the Russians are going to be displeased one day."

Russian experts, for their part, did not think that the relationship between Minsk and Moscow would be too affected. "Last year, Skoda sold 3,700 cars to Belarus. Even if they all came from Russian factories, that would only be 2% of the company's production in Russia. An unpleasant loss, but not a deadly one," estimated Andrei Toptun from the Russian car market research agency Autostat.

Russian financial expert Alexei Korneev agreed that the measures would not have a major impact on bilateral relations because the quantities were so small. However, he also could not see the point of the ban and drew a comparison with measures taken by Russia in response to Western sanctions in the wake of the Ukraine crisis in 2014 and 2015: "Products of inferior quantity turned up in the stores in Russia and then the whole endeavor was abandoned." 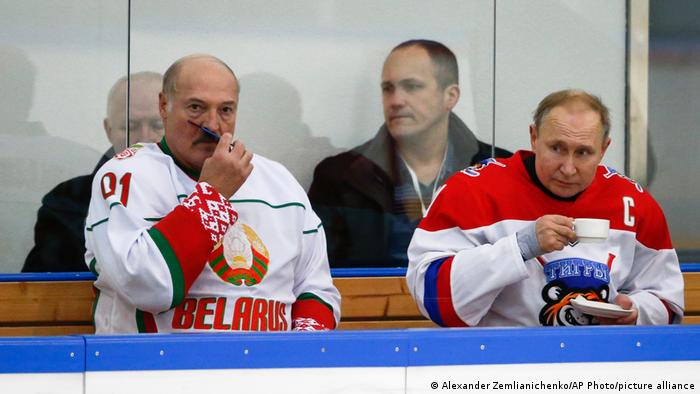 Bornukova predicts that there might be a similar outcome in Belarus: "It's the Belarusian consumers who are going to suffer foremost from having less choice." She said that the move would also have a negative impact on domestic car dealers and distributers.

In general, however, she forecast that the three companies would actually benefit because their refusal to sponsor the Ice Hockey World Championship would serve to boost their image and this would have a much more positive impact than the damages caused by the Belarusian ban.

Sviatlana Tsikhanouskaya on IIHF decision: 'Justice has been served'

Opposition leader Sviatlana Tsikhanouskaya has welcomed the IIHF's decision to remove this year's World Ice Hockey Championship from Belarus. It's not yet clear where the games earmarked for Minsk will be played.