The Bahamas has warned its citizens visiting the US to exercise caution "in their interactions with the police." The alert follows controversial police killings and a sniper attack that killed five Dallas policemen. 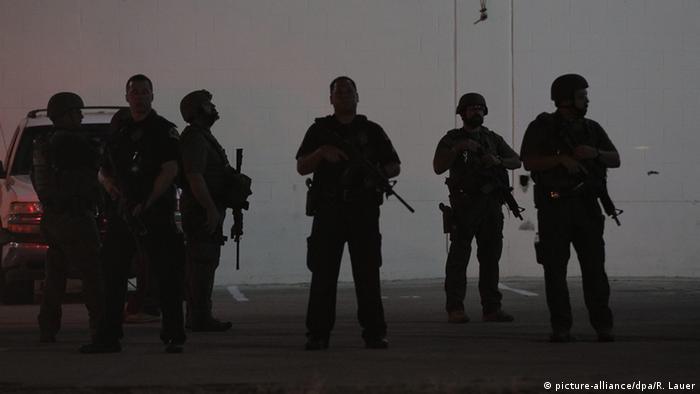 A statement from the Commonwealth of the Bahamas Ministry of Foreign Affairs warned Friday that its citizens visiting the US during a national holiday weekend should take extra precautions in light of recent episodes involving police officers and black men. It also advised citizens not to get involved in demonstrations and to avoid crowds.

More than 80 percent of Bahamians are of African descent.

"We wish to advise all Bahamians traveling to the US but especially to the affected cities to exercise appropriate caution generally," the statement said. "In particular young males are asked to exercise extreme caution in affected cities in their interactions with the police. Do not be confrontational and cooperate."

The advisory comes after two black men were shot this week in the US states of Louisiana and Minnesota. Those shootings, both the subject of federal investigations, were the latest in a series of similar incidents that have triggered protests over police use of force against black suspects and racial disparities in the US criminal justice system. 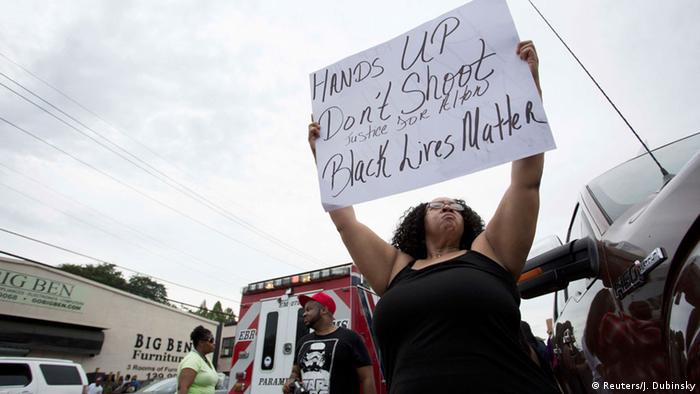 Debate over racial bias by US police

Then, five police officers were killed and seven others wounded after a rifle-wielding 25-year-old US army veteran targeted white police officers at an anti-violence protest in Dallas - marking the deadliest day for US law enforcement in more than a decade.

Crowds marched Friday in US cities including Houston, New Orleans, Detroit, Baltimore and San Francisco. One of the largest demonstrations was in the southern city of Atlanta, where protesters blocked a major road.

Politics professor Scott Lucas responds to shootings targeting cops in Dallas, following the police shootings of two black men caught on video. He urges real dialogue at a perilous time for the country. (08.07.2016)