Azerbaijan election: Ilham Aliyev all but certain to win another term

Polls opened in Azerbaijan Wednesday morning in a snap election set to see President Ilham Aliyev re-elected for a seven-year term. Past elections have been neither free nor fair. 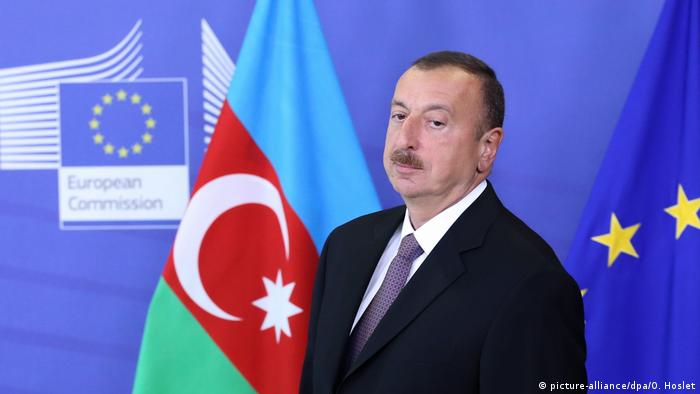 Azerbaijan's strongman President Ilham Aliyev is all but certain to secure a seven-year mandate in Wednesday's snap election, extending his rule over the oil- and gas-rich country he has led since 2003.

Aliyev took control of the Caspian Sea state from his father Geidar, who wielded power for more than three decades as the Soviet-era head of the Communist Party and later as president of the independent state.

Opposition parties are boycotting the vote because of a crackdown on dissent and what they say are the absence of free and fair elections. They say the election exercise is meant to legitimize familial rule.

However, foreign ministry spokesman Hikmat Hajiyev told DW that the country was a "young democracy, making concrete progress every day towards becoming a democratic society." A development that arose from a "conscious decision by the people of Azerbaijan." 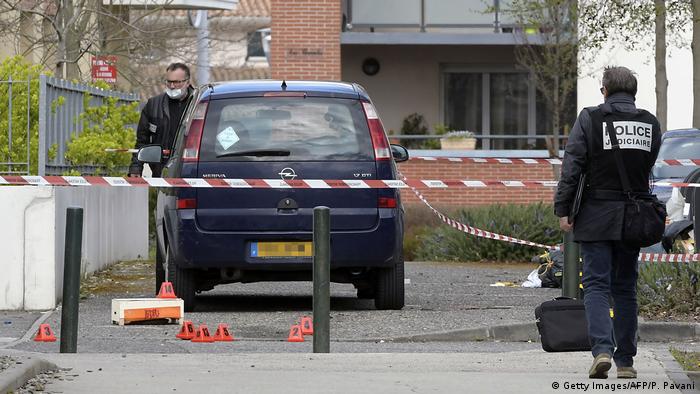 Supporters of the 56-year-old president prioritize political stability and energy-led economic growth that has transformed the nation of 10 million people.

Opinion polls put support for Aliyev at above 80 percent.

Seven candidates are challenging Aliyev. Each is expected to get less than 2 percent of the vote.

Since coming to power in 2003, Aliyev has amended the constitution twice with plebiscites. One in 2009 eliminated a two-term presidential limit. Another in 2016 extended the presidential term limits from five to seven years.

In another move to consolidate power around the family, Aliyev named his wife Mehriban as first vice president last year. 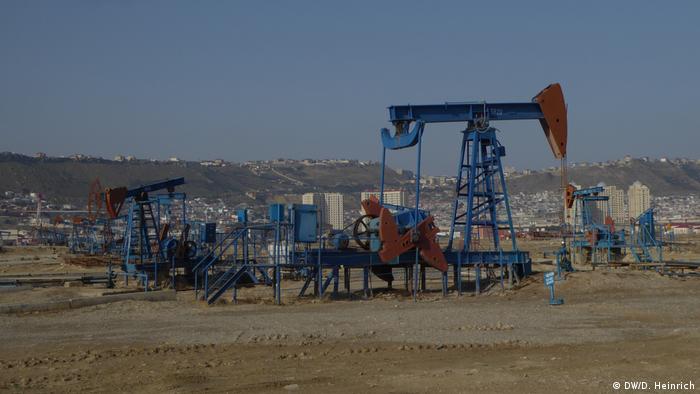 Kestutis Jankauskas, the EU ambassador to Azerbaijan, told DW ahead of the election that a "more robust civil society in the country would help in political and economic modernization."

Despite a troublesome human rights record, Azerbaijan has sought close relations with the West as a balance against Russia, Iran and Armenia.

Baku is still in a low-intensity war with Armenia over Nagorno-Karabakh, a chunk of Azerbaijan's territory controlled by Armenian forces since 1993.