Having topped bestseller lists in Germany and Spain, the film adaptation of his bestselling book starring Ben Kingsley and Tom Payne is currently on Netflix. 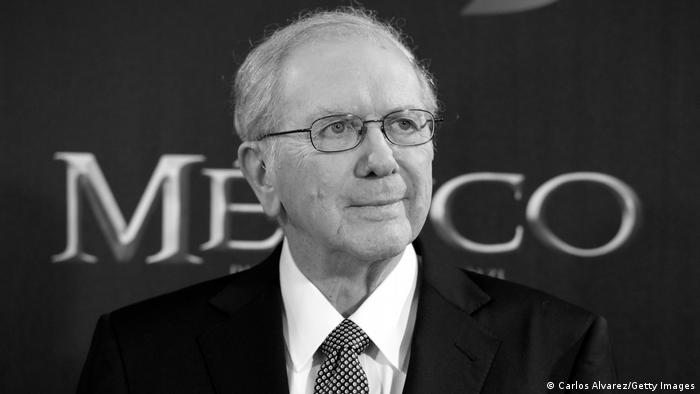 Noah Gordon had a unique position of enjoying bestseller author status outside of his native US.

When his best-known work, "The Physician," was released in 1986, it sold nearly 10 million copies in 35 countries. Its German translation, "Der Medicus," sold 6 million copies.

Set in the 11th century, the series followed the adventures of the orphaned Robert Jeremy Cole from his childhood in England to life in Europe and his studies at the medical college in Isfahan — now Iran — where he learned from the great physician, Avicenna. It was the first of a trilogy, with the follow-up novels "Shaman" (1992) and "Matters of Choice" (1995) becoming bestsellers too.

It was an immediate box office hit and even earned its producers a Bogey Award — a German prize based on the number of people who see a film within a given time frame — for attracting more than 1,000 visitors per screening on its opening weekend, and 1 million visitors within 10 days.

A musical based on the book was also staged in Spain in 2018.

Today, it's available for viewing on streaming giant Netflix. 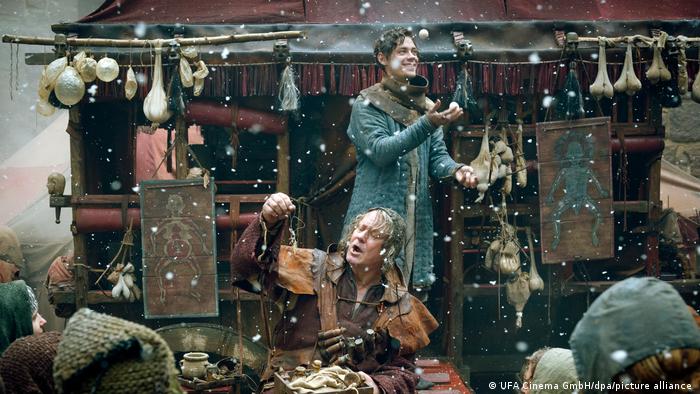 Better known outside of home

It had however taken over four years for "The Physician" to hit American shelves. The fact that Gordon was better known outside of the US was also the subject of commentaries both by The New York Times and the Boston Globe in 1996 and 2015 respectively.

Gordon who had only recently celebrated his 95th birthday, was born on November 11, 1926 in Worcester, in the US east coast state of Massachusetts, and was raised Jewish. He served in the US Army towards the end of World War II.

He initially studied medicine, following his parents' wishes, but switched to journalism after a semester.

Among others, he worked at the Boston Herald newspaper and subsequently became editor-in-chief of Science magazine. He later switched to freelance journalism and continued to write science articles in addition to novels.

His first book, "The Rabbi," was published in 1965 and drew on his experiences growing up Jewish-American. His second book, "The Death Committee," followed four years later.

He published his last novel, "The Winemaker," in 2012. The story is set in Catalonia, Spain at the end of the 19th century during the Carlist Wars.

"Noah's life and work have touched the lives of millions of readers across the globe," his family said in a statement. "His work lives on."

'The Physician' as a film

Why the world can't get enough of actor Elyas M'Barek

Once relegated to minor roles, actor Elyas M'Barek has come into his own, playing parts that go beyond comedy and slapstick. Here's a look at the career of one of Germany's most popular actors.