Ten years after setting an ambitious goal to close the gap between indigenous and non-indigenous Australians, the government is failing to meet more than half its targets. A lack of funding has been blamed. 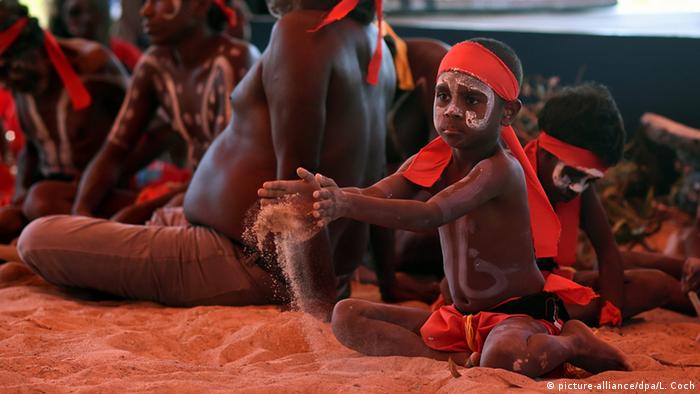 Australia is struggling to meet its targets in four-out-of-seven measures aimed at improving the lives of the aboriginal Australians, including increasing life expectancy and improving literacy, the government's tenth annual "Closing the Gap" report said on Monday.

A decade ago, Australia embarked on an ambitious roadmap to uplift its indigenous people, who have trailed the rest of the population in almost every social and economic indicator. Then Prime Minister Kevin Rudd, who made a historic apology to the Aboriginal people for past injustices, committed Australia to bridging the gap.

Read more: How Australia is failing its indegenous people

But the report made public on Monday shows the government struggling to meet majority of its targets, including a bid to close the 10-year gap in life expectancy between indigenous and non-indigenous Australians by 2031.

An increase in cancer deaths among the indigenous people frustrated government's efforts, the report found.

The government is also struggling to improve literacy among indigenous students, a key driver behind its failure to boost employment.

Rudd blamed a lack of government funding for the slow progress revealed in the new report.

"A major reason, although by no means the only one, we're languishing in meeting a number of targets is the uncertainty in government's financial effort over recent years," Rudd said.

"This needs to be named for what it is, rather than being buried in an increasingly indecipherable lump of statistical mud."

Read more: 'The Australian Dream remains outside our grasp' 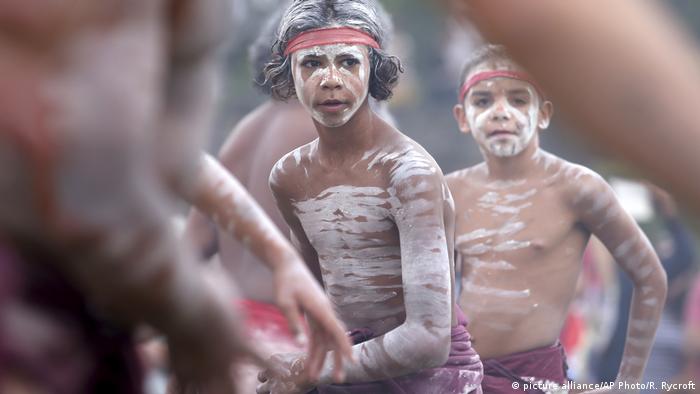 The report, however, found that Australia was making some progress in improving health and education among its indigenous population.

The government was on track to meet three of its seven targets — halving the gap in child mortality by 2018, halving the difference in students completing high school by 2020 and enrolling 95 percent of indigenous 4-year-olds in education programs by 2015.

Prime Minister Malcolm Turnbull said results were improving, after Australia had been on track to meet just one target the year before.

"The last decade has given us a richer understanding about what works and what does not," Turnbull told parliament, adding the most valuable lesson had come from working more closely with indigenous people.

There are about 700,000 aboriginal Australians in a population of 23 million, whose Australian origins date back to about 50,000 years before the British arrived in the 18th century.

National park authorities have issued a ban on the controversial practise of climbing the iconic rock. Aboriginal groups have long decried the practise as a desecration of a sacred site. (01.11.2017)

The prime minister has apologized to First Nations people in the province of Newfoundland and Labrador for abuse at assimilation-oriented schools. The system of boarding schools operated until 1980. (25.11.2017)

Hundreds of people have rallied in major cities across Australia to criticize the government's response to video showing detained aboriginal children being abused. The UN has called for victim compensation. (30.07.2016)