Locals fear many more of those who were attempting to scoop up leaking fuel may be dead. At least 22 people were taken to local hospitals with serious burns. 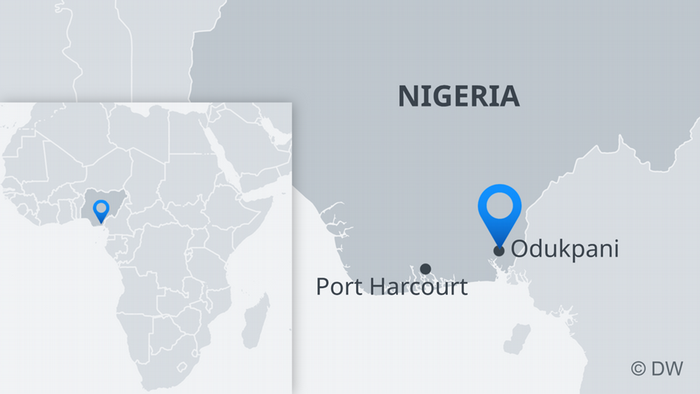 At least eight people were confirmed dead after an petrol tanker overturned and exploded in southern Nigeria, police said on Saturday. The death toll was feared to be higher by locals, who told the press that people will often take the risk of trying to scoop up petrol leaking from damaged tankers or pipelines.

Police spokeswoman Irene Ugbo had earlier told reporters that officers had recovered 12 corpses. She said 22 people were taken to a hospital with serious burns.

But one eyewitness countered that "the police only recovered a few corpses. Many of the other dead were burnt to ashes."

The incident occurred on Friday evening in Odukpani in southern Nigeria, where about 30 residents burned to death after a similar accident last year.

It was not immediately clear what caused the tanker to overturn, but Ugbo speculated the scraping of steel containers used to scoop up fuel could have sparked the explosion. 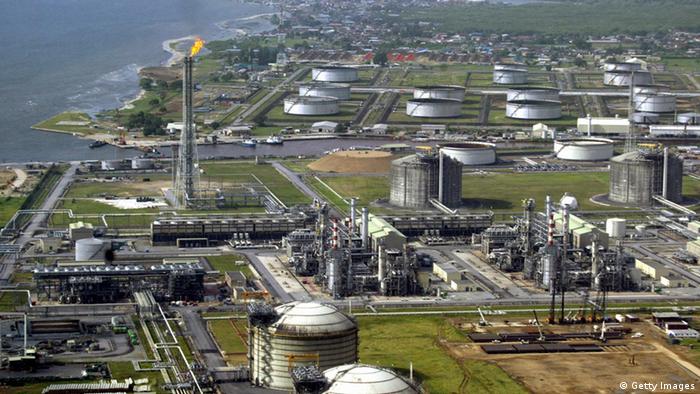 Oil tanker and pipeline explosions are relatively common in Nigeria. The country's worst such incident came in 1998, when 1,000 people were killed when a pipeline leaking fuel exploded in the southern town of Jesse.

In 2012, scores of people were killed scooping up fuel using pans after an oil tanker that had tipped over near the city of Port Harcourt exploded.