At 12 percent, Greens poll even with AfD in Bild survey

The Greens are back, according to a new survey, having pulled even with the Alternative for Germany at 12 percent popular support. Chancellor Angela Merkel's right-wing bloc retains the lead. 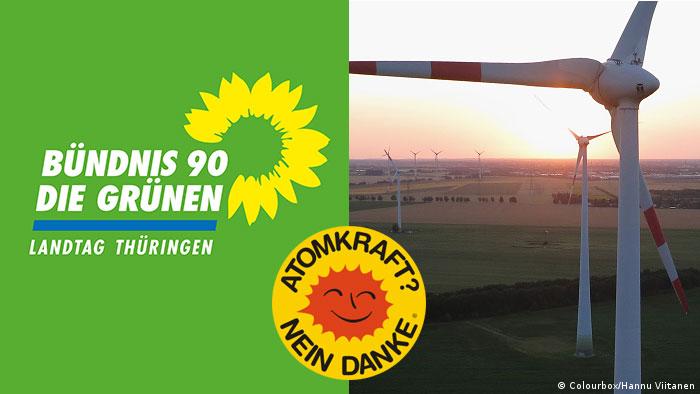 The Greens have received renewed voter support, according to a new survey, polling even with the Alternative for Germany (AfD) at 12 percent. That puts the nominally environmentalist centrists a point up from last week's Sonntagstrend survey, conducted for the Sunday edition of the national broadsheet "Bild," and leaves the AfD holding steady.

As usual, the right-wing bloc of Chancellor Angela Merkel's Christian Democrats and their uneasy Bavarian allies, the Christian Social Union, held the most support, with 32 percent. The bloc's coalition partners, the Social Democrats, came in third, with 23 percent, according to the survey, which polled 1,866 citizens between September 29 and October 5.

The Left held 10 percent support, followed by the neoliberal Free Democrats, who are trying to return to the Bundestag after being drummed out in the 2013 elections and, at 6 percent, are just a point above the 5 percent threshold necessary to re-enter parliament in the 2017 elections.