As EU looks away, Greece looks for places to house refugees | Europe | News and current affairs from around the continent | DW | 04.04.2018

Camps set up for displaced people on the Greek islands are overcrowded. New facilities are being erected on the mainland, but only refugees with certain designated needs will ever be permitted to reside in them. 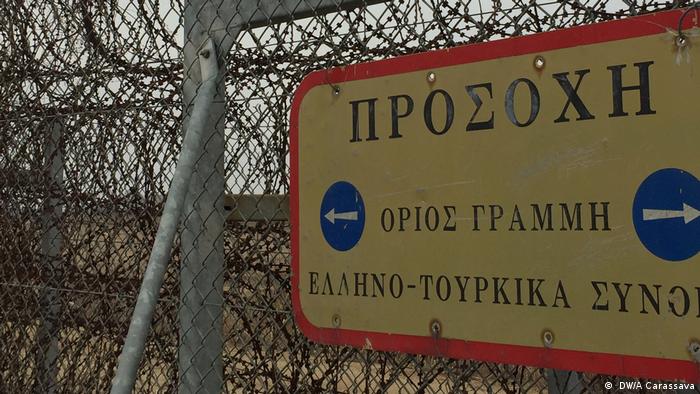 More than 1,500 men, women and children have been put up in portable housing not far from the steady stream of tourists who fill Greece's bustling capital, Athens. Certain displaced people — among them, single mothers, minors and people with disabilities or severe health issues — are being granted "special protection" to reside at the camp in the Elaionas neighborhood before they attempt to continue their journeys to elsewhere in the European Union, where they often face further hardship.

Though there are some resources available to refugees, Greece faces international criticism for the vastly overcrowded camps on its islands, where many displaced people arrive after treacherous sea crossings that have left hundreds of others dead. In 2016, camps started opening on the mainland, mainly in the north, where residents are made vulnerable to xenophobic violence.

But how many displaced people should be kept in the camp — if, indeed, any person should be at all — is a huge issue. Turkey won't allow refugees whose asylum requests have been rejected to return once they have left the islands for the Greek mainland. Displaced people deemed to be in need of "special protection," such as minors, are allowed to continue their journeys even if their requests have not yet been processed. 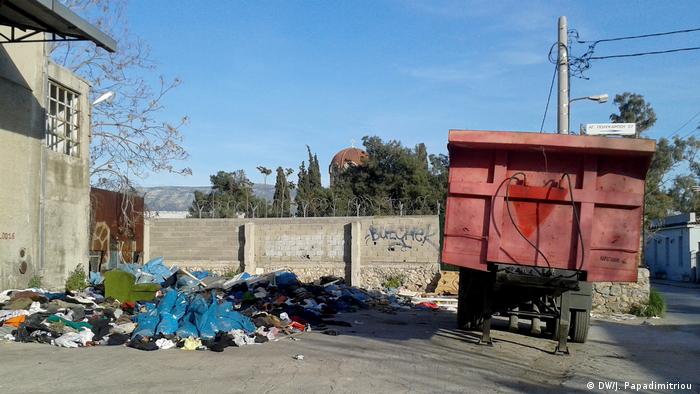 A heavily criticized deal that went into effect between the European Union and Turkey two years ago stipulates that displaced Syrians would be allowed to continue on to the EU, but refugees who are deemed to have illegally entered the bloc would be sent back to Turkey.

"Our friends in Europe must understand that every asylum application is an individual application that deserves to be carefully reviewed along the lines of the Geneva Convention," David Esdras, who heads the International Organization for Migration's operation in Greece, told DW. The IOM is responsible for the camps on the mainland.

Esdras said, for example, that people from Pakistan and Afghanistan could not be excluded from the asylum process in order to expedite their rejections. And he doubts that people pretend to need special protection just to get out of the island camps and into their mainland equivalents. There are few displaced people with qualifying health problems in the mainland's camps, he said: "Most are single moms and young children: There's not much leeway to pretend."

But, Esdras said, asylum applications could be processed more quickly. Initial decisions are made within an allotted time frame, and applicants are permitted to appeal rejections through legal action if necessary. Newly appointed Immigration Minister Dimitris Vitsas has promised to speed up the process by increasing the number of judges on the appeals commission from 12 to 20.

Delays in decisions, the public sector unions argue, are a direct result of a shortage of labor. More than 100 employees of the Greek asylum office were dismissed in late 2017 because their short-term contracts had run out. The office was forced to wait three months before it could hire new employees — many of whom are not familiar with asylum procedures at all and will have to be trained before they can do their jobs.