Bayern Munich enter the new Bundesliga year in a familiar position of dominance. Despite a commanding lead, there's a degree of uncertainty at the club that's characterized by the futures of two of their best players. 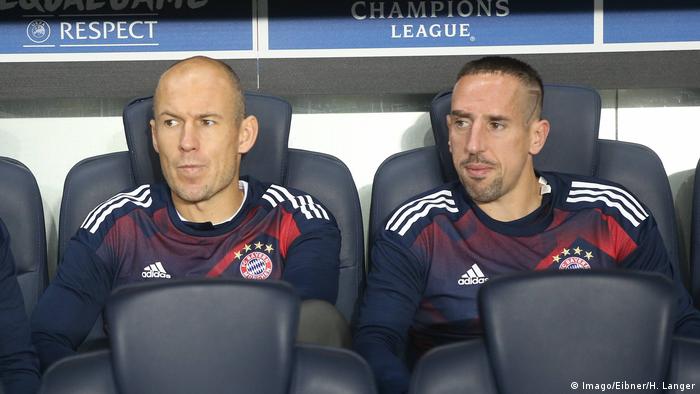 An 11 point lead in the Bundesliga, a German Cup draw against third-division Paderborn, a new backup striker and a Champions League tie against outsiders Besiktas; everything appears pretty rosy for Bayern ahead of their trip to face Bayer Leverkusen on Friday.

The champions touched back down in Germany on Sunday after a six-day training camp in Doha, which has drawn criticism from some quarters, as the winter break draws to a close.

The success of Jupp Heynckes since he replaced Carlo Ancelotti early in the season looks likely to be enough to secure Bayern the silverware demanded of the club this term. But the 72-year-old seems unlikely to stay beyond May and the lack of clarity over his successor is believed to be a major reason why Arjen Robben, 33, and 34-year-old Franck Ribery are yet to commit to extending deals, which run out at the end of the season. Bayern sporting director Hasan Salihamidzic doesn't appear concerned though.

"We are under no pressure I think. We know what we have with these players, and the players know what they have with Bayern," he said.

Robben, who recently retired from international duty with the Netherlands, and former France international Ribery have racked up over 500 combined appearances, scored hundreds of goals and picked up multiple trophies with the club. Robben in particular is still a key part of the Bavarians' team but has remained tight lipped on his future.

"The club has to do what it thinks is right," said the Dutch winger, who arrived at Bayern from Real Madrid in 2009. Ribery, who joined the club two years earlier, has struggled with a knee injury this season but is also unconcerned: "I have no date, no month. That's not important for me," he said. 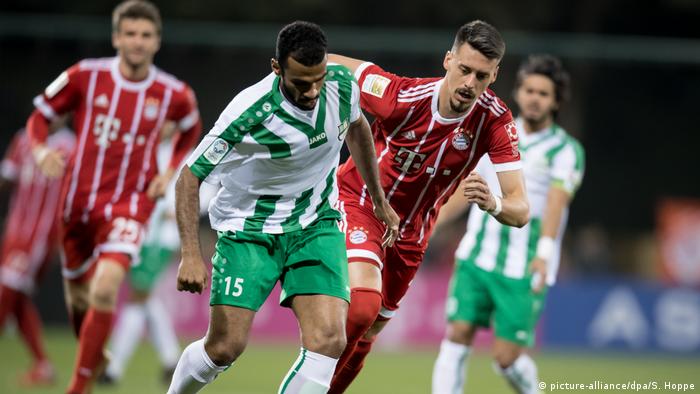 Heynckes, who has denied rumors that Arturo Vidal was heading for the exit, clearly thinks a lot of the pair, who played their parts in his 2013 treble win with Bayern.

"Both are highly motivated," he said. "It's not only important that we still have leaders like this in the team but also that they can call up their potential. That will be of key importance for the near future.

"For me the ability to perform has nothing to do with age. It depends for me on the motivation, the physical fitness and the readiness to once again really give your all for a season. I am personally absolutely convinced they will play a good second half of the season."

Anything beyond that is unlikely to be Heynckes' concern, with former Dortmund coaches Thomas Tuchel and Jürgen Klopp, Julian Nagelsmann of Hoffenheim and Leipzig's Ralph Hasenhüttl in the frame.